After being fired yesterday: she wakes up with another job

After being fired yesterday: she wakes up with another job 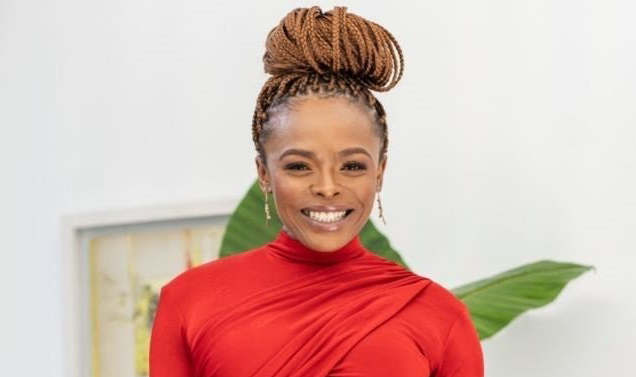 fter being fired from her two jobs, she wakes up with another job.

This reminds me of the bible gospel verse and a song that says, if God opens, no one can close.

Unathi Nkayi’s contract has ended prematurely due to certain conduct that rendered the relationship intolerable going forward. Kaya 959 can confirm that certain incidents had occurred, which resulted in the breakdown of trust between the two parties.

Unathi Nkayi also got fired from GQ. She will no longer host the 2021 GQ Man of The Year Awards ceremony, taking place on 27 November at Four Seasons Hotel, The Westcliff. The awards ceremony recognizes men and women “who inspire, lead and shape the cultural landscape.”

Season two of Festive Get-Together in The Life Artois, returns to TV screens on 1 December, hosted by Idols SA judge Unathi Nkayi and chef-restaurateur Alessandro Khojane. This then simply means that the IdolsSA judge got another job, just after she was released from two.