Unexpected: Somizi Posted A Video At His House But People Were Left Stunned As They Spotted This

Unexpected: Somizi Posted A Video At His House But People Were Left Stunned As They Spotted This 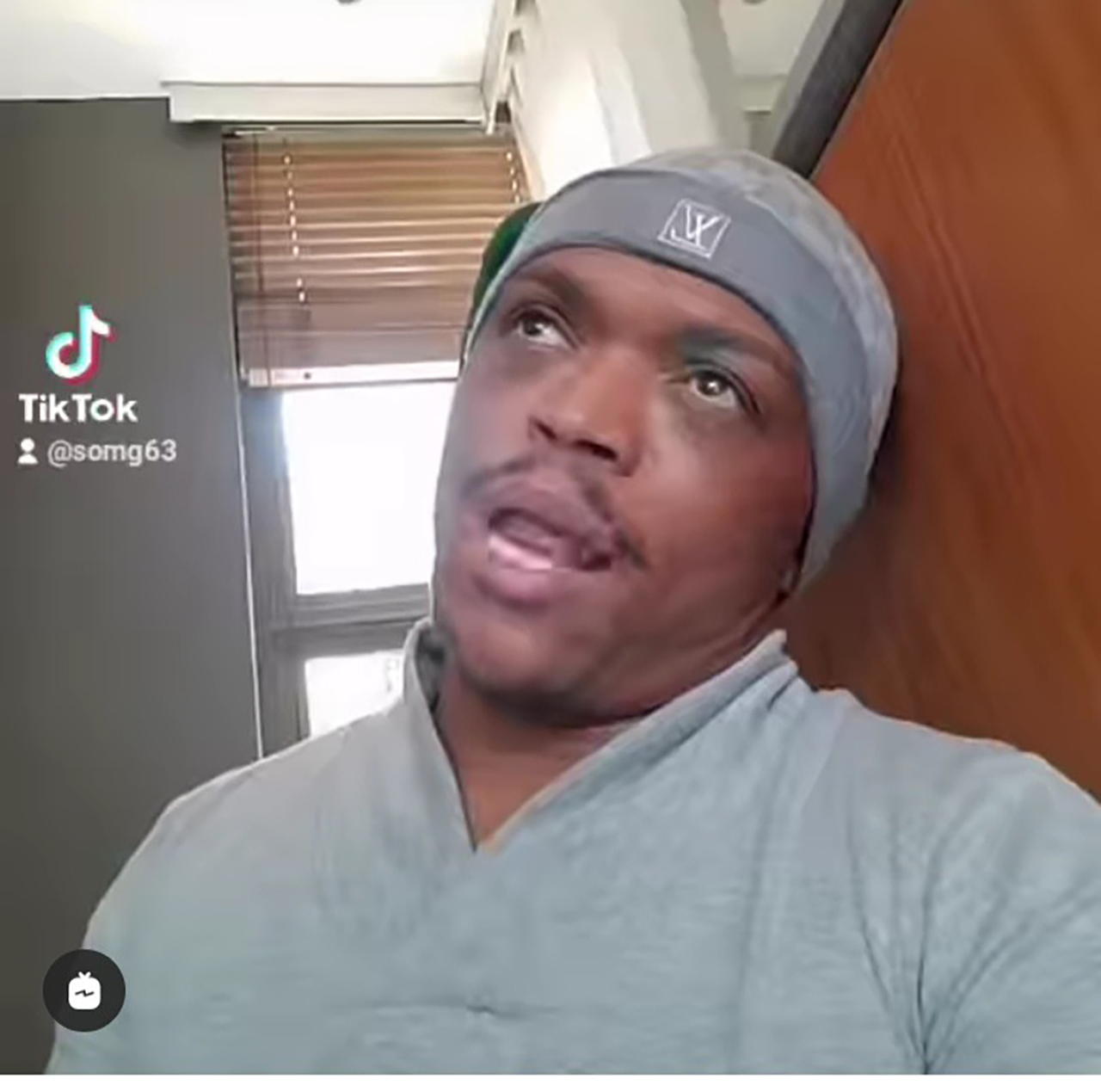 Somizi Mhlongo has left people stunned again after he uploaded a video on his Instagram page yesterday. He is a South African award-winning musician, actor, and television personality. For the past years, he has been working so hard with dedication in the entertainment industry and managed to get many fans all over the world. He is one of the tops loved South African celebrities with millions of followers on his social media platforms. Many people have fallen deeply in love with him and he is such an inspiration to many people country-wide. 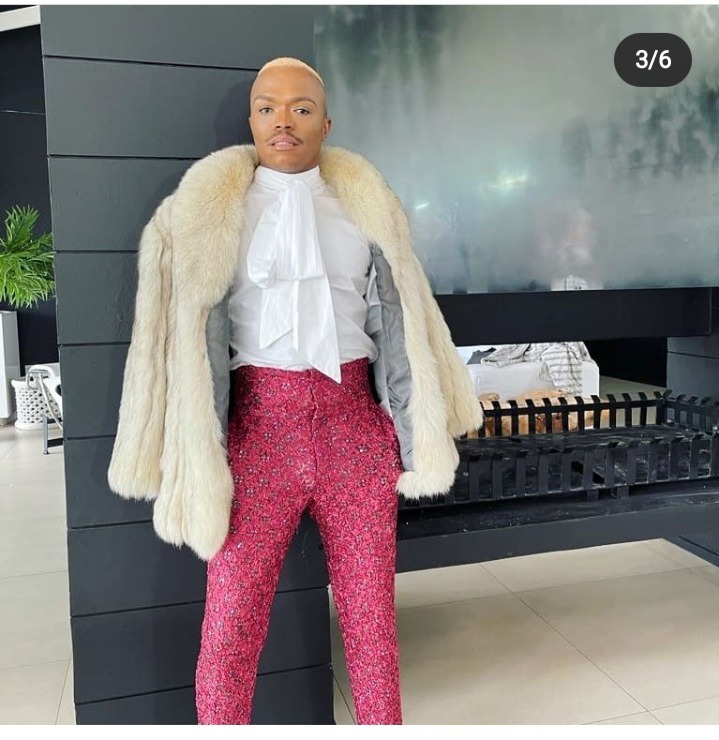 He is such a powerhouse who has proven countless times that people should never give up in life. He usually reminds people to hang in there even though it looks impossible. People are still wondering how he made it to overcome the divorce with his ex-husband Mohale Motaung. The two got married in 2019 and their wedding cost millions of rands. Their love story was really beautiful and gave hope to those who had given up on falling in love. Their marriage was a breakthrough for many people who are gays as his wedding broke the stigma that gays should not get married. 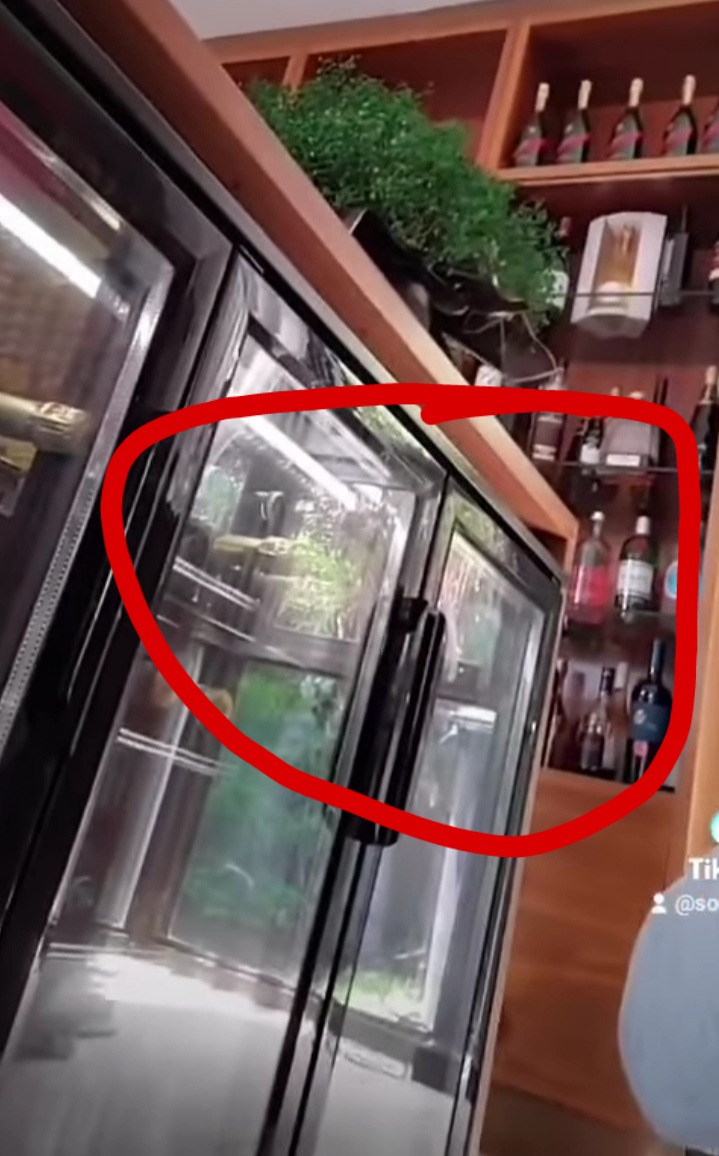 It helped many people to be comfortable with their sexuality. Unfortunately, things turned from better to worse when they had to divorce after a year of being married. It got ugly before they got divorced as some allegations about Somizi came through and the public was left in disbelief. Mohale accused Somizi of being abusive and toxic. It is his allegations that made Somizi lose his jobs including being a radio host at Metro FM and a judge on idols. But against all odds, Somizi seems to be continuing with his life peacefully than people thought. 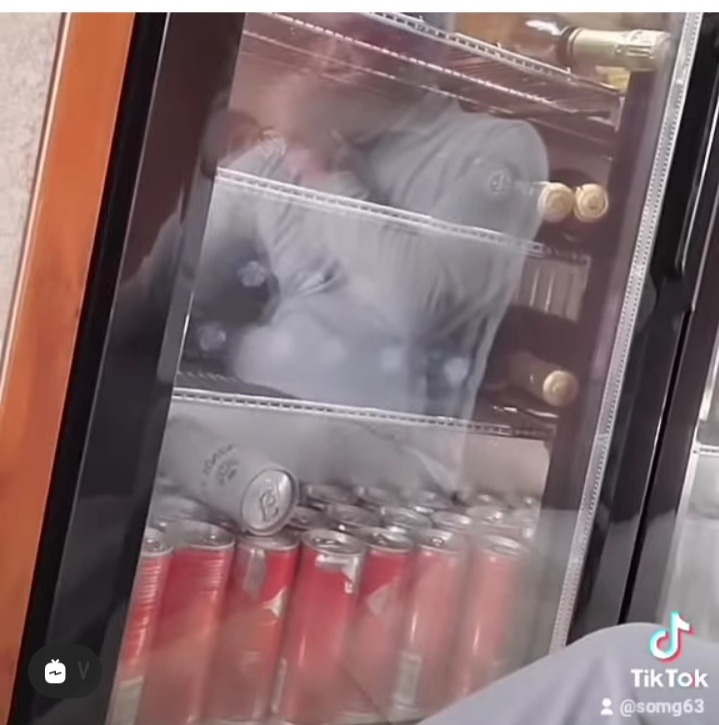 Yesterday he uploaded a video on Instagram telling people how alcohol will kill them. People were left stunned after they noticed the number of bottles of alcohol that he has. It was a shock to many when they see his little bar inside of his house which was full of almost a hundred bottles of alcohol. Some bottles that were spotted include wines and champagne. It revealed to the masses that he really loves to drink to an extent that he would buy lots of expensive alcohol and even make a little bar for himself at his home. . What is your take on this matter?