Thuli Madonsela Blocked me: when I revealed details on how she was driven by cars to meet J Rupert

Thuli Madonsela Blocked me: when I revealed details on how she was driven by cars to meet J Rupert 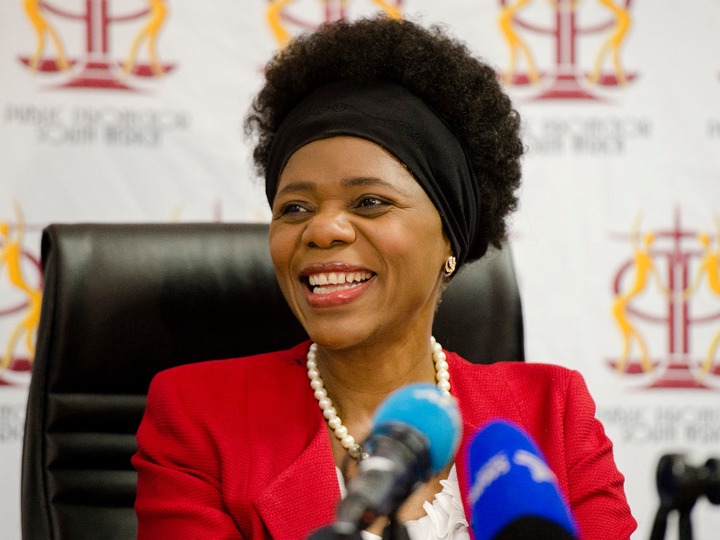 The former public protector Thuli Madonsela is in the headlines. She is not forgettable, as she was steering the nations and invading confidential information regarding government officials who were practicing corruption. However, people makes remarks that she was not clean too.

There is a circular team poster on Twitter that shows a man who is complaining about the former public protector of South Africa not being friendly with them. Thuli Madonsela public protector who was responsible for exposing Jacob Zuma about his corruption dealings and money laundering. We can see that she is one of the hated people in South Africa, because he indirectly played a huge role in The incarceration of Jacob Zuma. This woman was only doing what she got paid for, and the main priority was to protect the public. She deserves some accolades for that.See the source image

Is associated with one of the billionaires in South Africa, Johann Rupert. According to the statement, Thuli Madonsela had a close relationship with Rupert. She has been making some movements and visiting him at his house in Johannesburg. This was done purposely, and there was a main reason behind her movements. Everything that is done in secret will one day be reviewed, and this man had the opportunity to witness Thuli Madonsela and Johann Rupert they were doing.See the source image

The public protector had to be neutral, if her purpose was to expose the corruption, she had no right to smuggle around and commit another corruption. The careers of many people are in the hands of the public protector. If it happens that she leaks false information about you, you can actually lose your job.

We should always remember that celebrities and government officials are ordinary people and they have emotions. Secondly, people fear to be exposed especially when their secrets are known by other people. She might have intentionally blocked this person on Twitter because he knew a lot about her. However, with this information we learnt that the former public protector South Africa might have been associated with one of the multi-billionaire businessmen Johann Rupert. 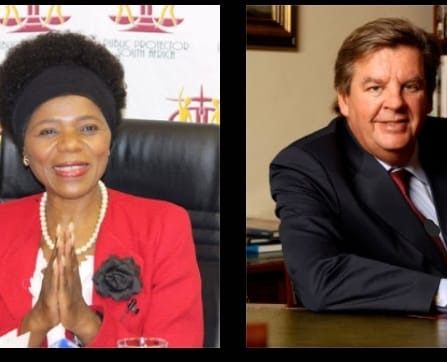 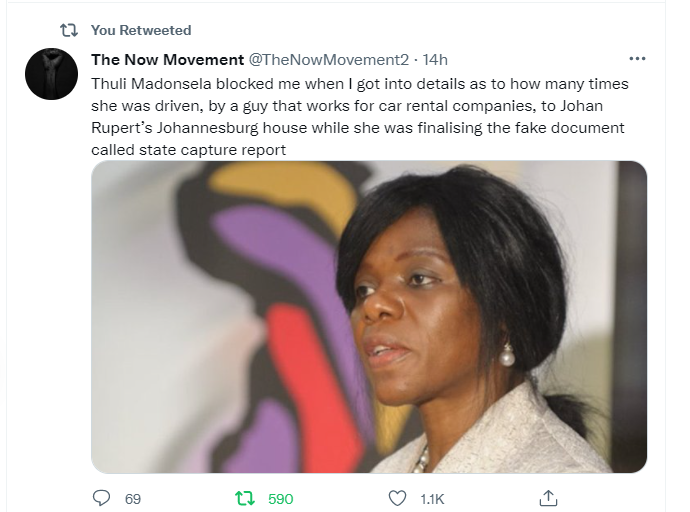 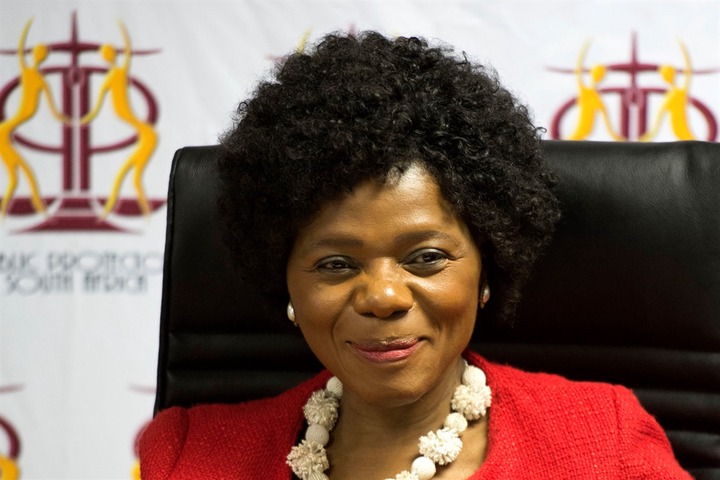