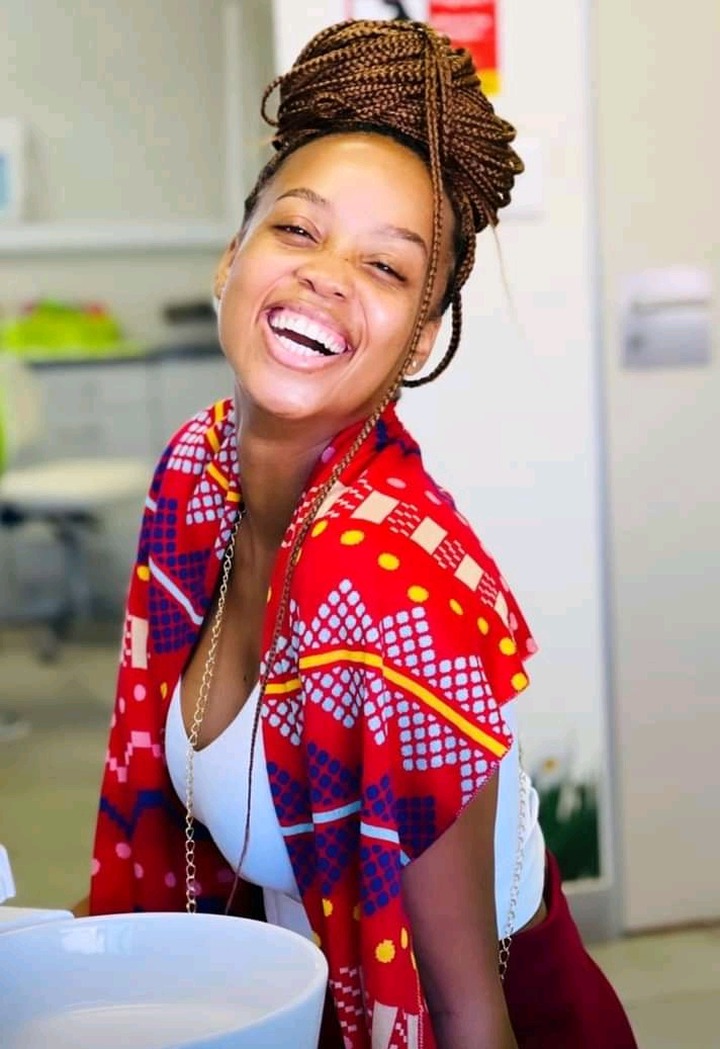 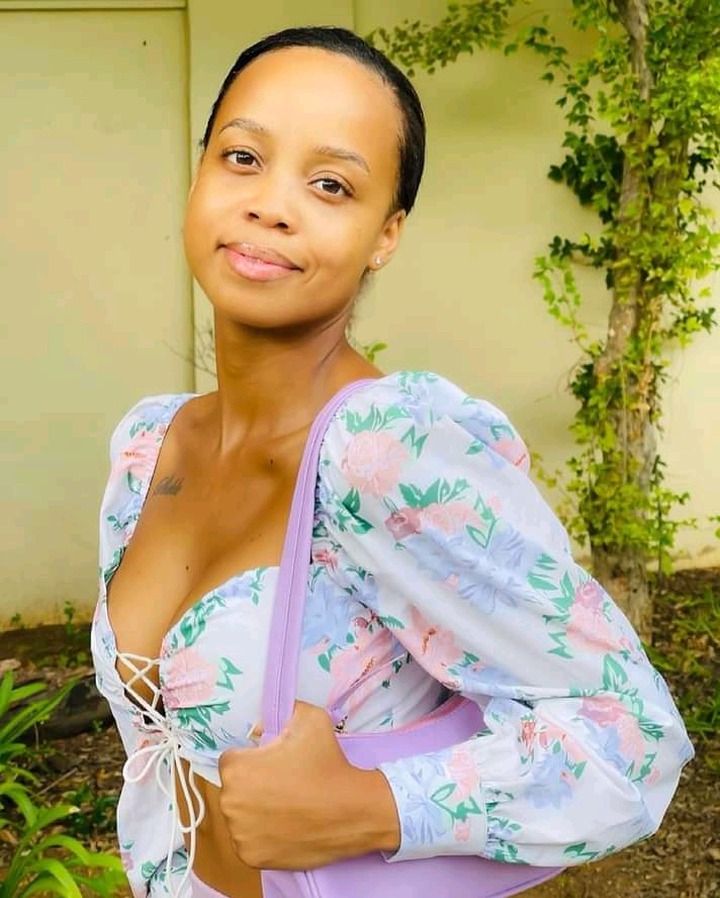 The young man who is crushing on Ntando Duma finally gets her attention. A young man who goes by the name of Blvck Coloured on Facebook has shown his interest on actress Ntando Duma. He has been talking about her on his Facebook posts, he even wrote her name on his bio with a love symbol next to it.

On another post the young man became bold enough to ask the tough question. “Duma Ntando can i be your man?”. He mentioned her and as usual she sees it but this time she decided to answer to put an end to his obsession. Ntando shared the post and replied ‘No’.

People laughed at the young man as Ntando has denied him chance, however they were impressed by his confidence. Some tried to console him saying that the No answer is getting closer to a Yes and that next time she will think about it.