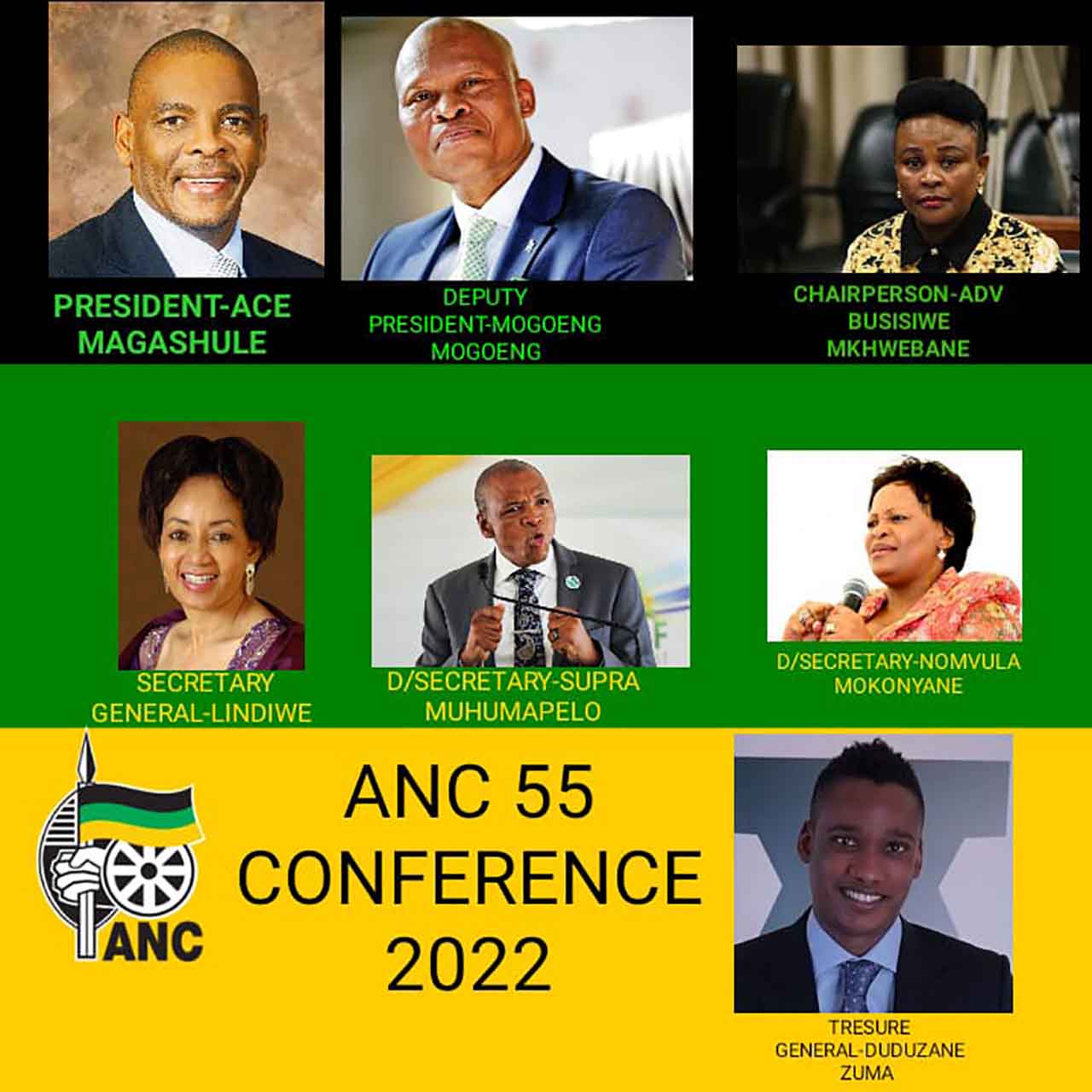 President Zuma won't be happy with his son being TG pic.twitter.com/bwjuPkq8ID

The African National Congress (ANC) will next year December to go to its 55 National Elective Conference. This will be the first elective conference of the ANC since Cyril Ramaphosa was elected as president in 2017 at Nasrec, Gauteng.

Ramaphosa won the elective conference of the ANC in Nasrec when it was not fashionable to do so due to his lower support from comrades by then although he was a huge supporter of the nation.

However, since Ramaphosa was elected as the President of the ANC in 2017 and then after that winning National Elections in 2019 he has gained a lot of support base from his comrades within the governing party.

The balance of forces within the ANC from its highest decision-making body the National Executive committee (NEC) and National Working Committee (NWC ) Ramaphosa is in charge of them. Although President Cyril Ramaphosa is in charge there is a huge faction within the ANC that defines itself as the Radical Economic Transformation (RET) which is opposed to the views of Ramaphosa and also mobilizes against his government.

The RET group within the ANC has since released people who are going to challenge President Cyril Ramaphosa when he seeks his second term as the ANC president next year. The leader of the Economic Freedom Fighters (EFF), Julius Malema, has already said that the RET in the ANC are clowns and stand no chance of winning the conference against President Cyril Ramaphosa.

Content created and supplied by: MaduvhaTshivhulungi (via Opera News )