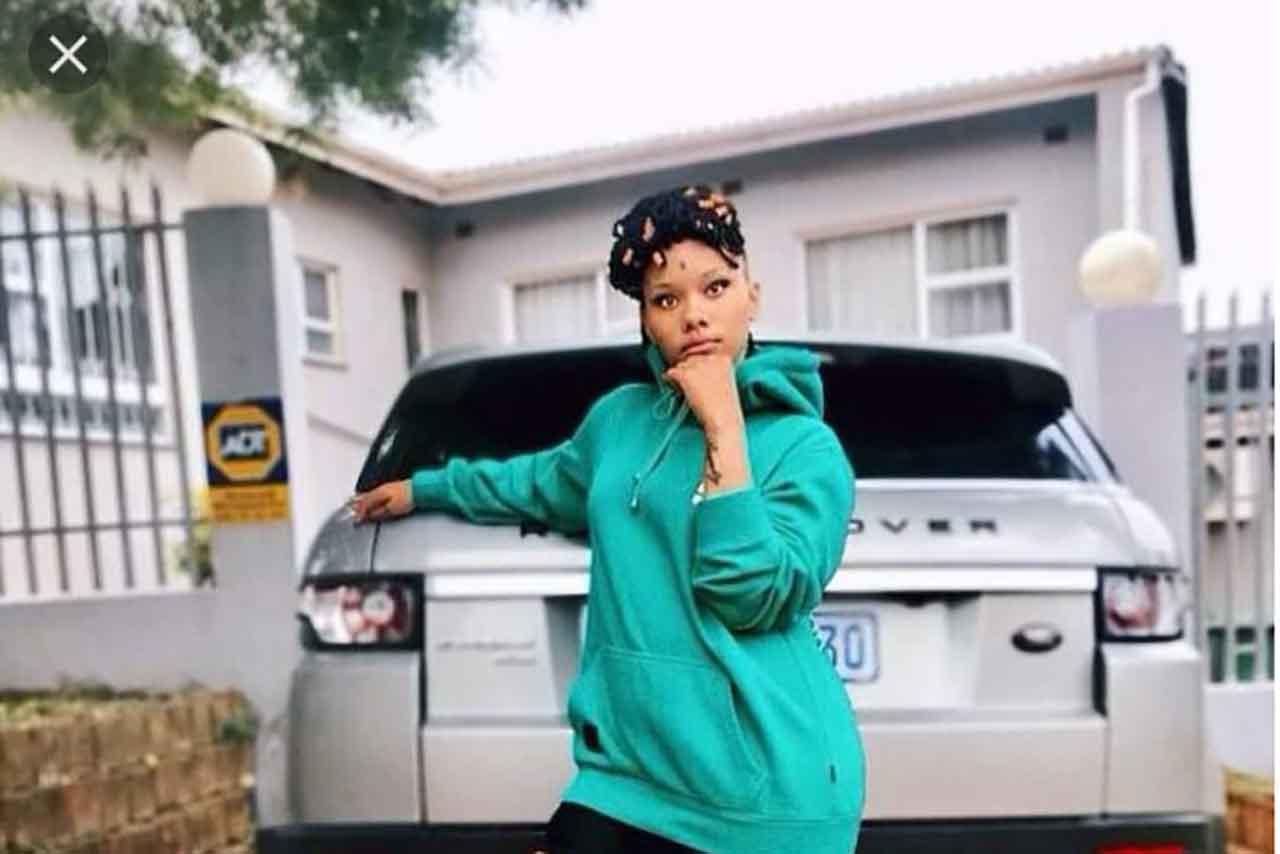 Nomcebo Mthethwa was rumored to be engaged to Kaizer Chiefs star Khama Billiat back in January 2021 it was also believed that he paid the label for his beautiful bride to be, Billiat did not really entertain the claims much but if he is married to Nomcebo Mthethwa then this will be his second wife.

You may have seen Nomcebo Mthethwa on South Africa’s most popular TV soapie Uzalo but she has since moved on from there and is focusing on her music career which is quite a success, the 24-year gqom singer may be rumored to be married to Khama Billiat but you cannot sleep on her beauty as she is definitely one of the most beautiful female celebrities.

Today we take a look at how beautiful Khama Billiat’s alleged second wife really is, Khama Billiat better goes public with this woman soon before other guys start shooting their shots and make him jealous which will affect his game for Kaizer Chiefs, we really don’t want to see that happen to Khama Billiat. Content created and supplied by: Craftsnews (via Opera News )