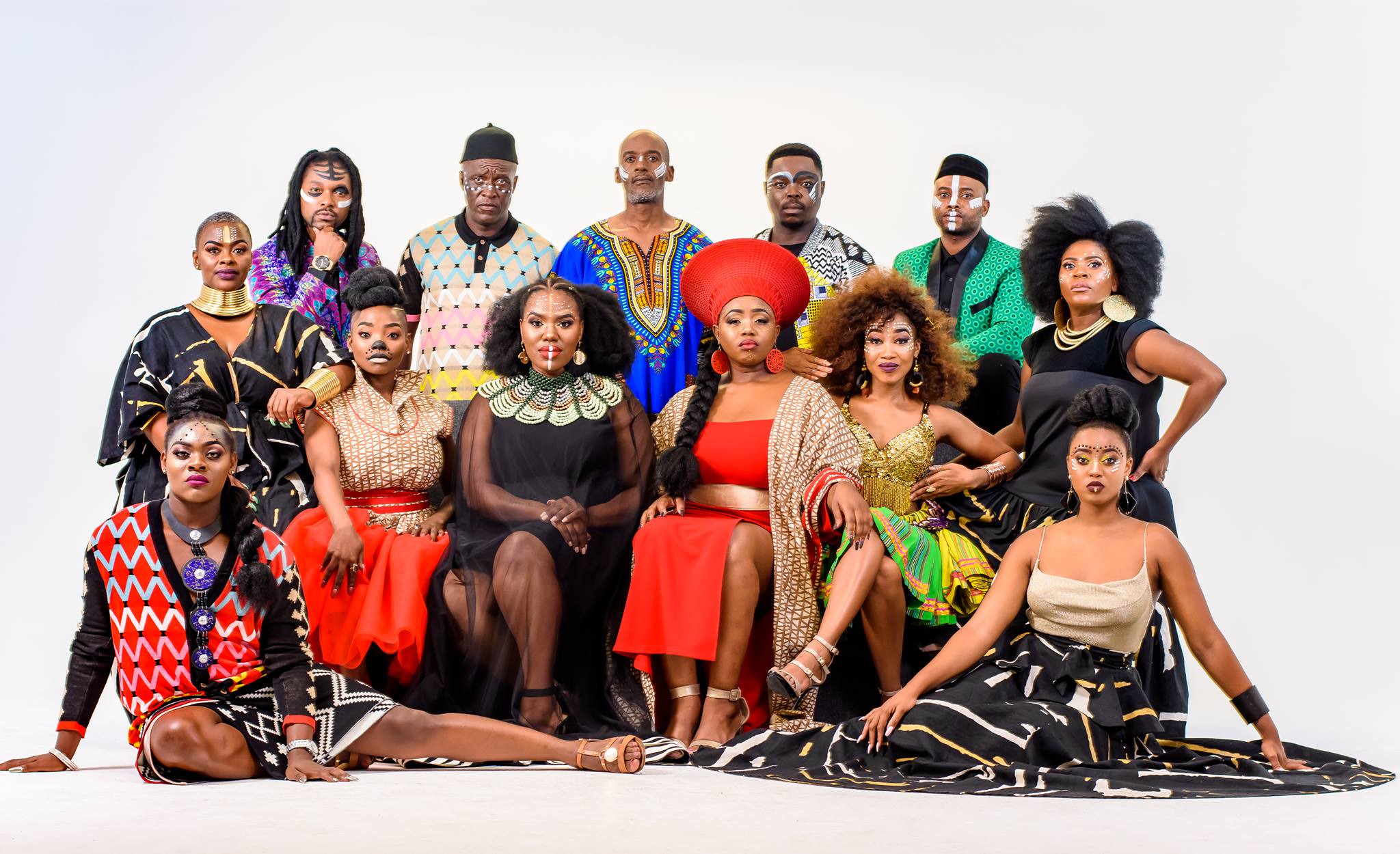 It has been quite a shocking morning for many Die-hard fans of the hit show, Uzalo, as they have been left for words.

Many South Africans were left in disbelief upon hearing the news that one of their favorite actors, could be convicted for crimes he did not commit after a few South Africans took to their nearest police stations to open cases against him.

“I would like to take this moment to warn all my social media fans before this situation escalates further out of control. There are various criminal masterminds who are running scams in my name and getting me into trouble. a few of them have been arrested after various victims contacted law enforcement trying to have me arrested due to money scamming” said Naymaps in an Instagram post. What scared many social media users is that one of the fake accounts had over 1.5 million followers, and looked more convincing than the other pages as it posted all the real-time movements of the actor.

Hopefully, these scammers and criminals will be apprehended and brought to book, before they cause more harm done good and tarnish Naymaps’s reputation- and turn all his fan base against him.

Content created and supplied by: lethabo_maseko (via Opera News )