Shocking News! Another Top Actor Dies From the Deadly Virus

Shocking News! Another Top Actor Dies From the Deadly Virus 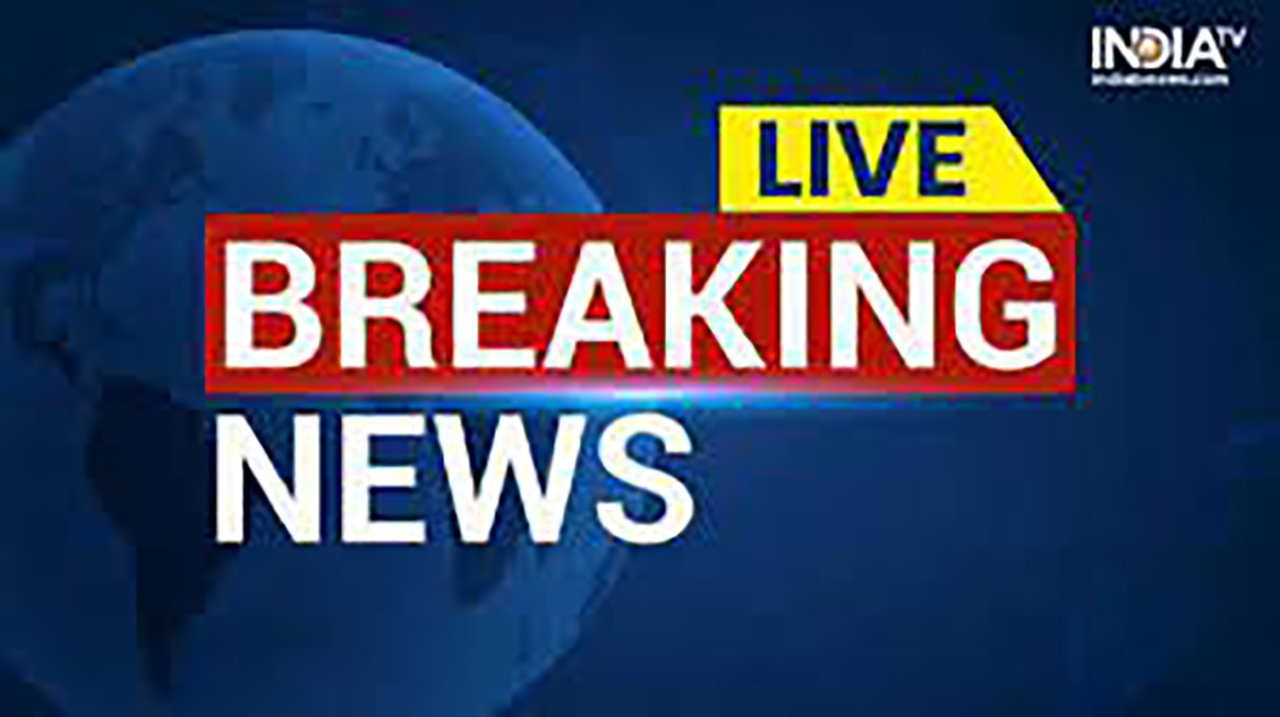 News has broken that another South African actor had died, although he may not be that well-known here in the country, he was celebrated overseas.

One of the British theatre’s most celebrated actors, Antony Sher, has reportedly died of cancer.

According to the Guardian, the star’s cancer struggles were revealed in September when his husband, Gregory Doran, took compassionate leave to care for him. Doran is the Royal Shakespeare Company’s artistic director.

Sher captured the imagination of audiences in numerous productions with the Royal Shakespeare Company and was regarded by many as one of the finest actors to take the stage. 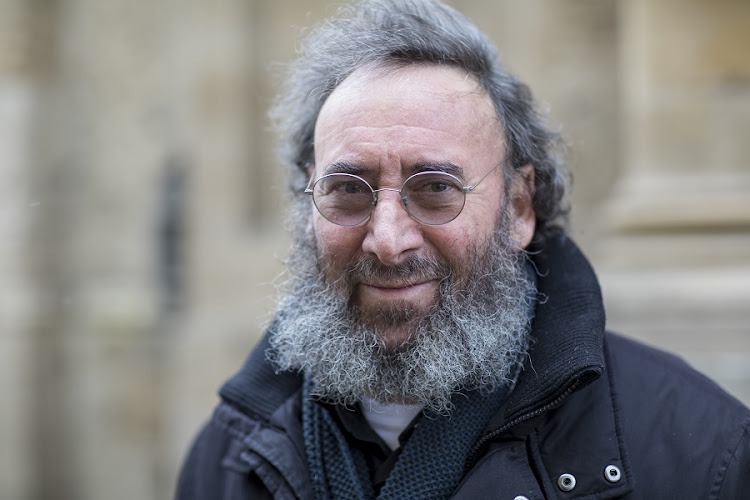 Sher was born in Cape Town in 1949. He left in 1968 and trained at the Webber Douglas Academy in London. He went on to make a name for himself on the global stage.

Content created and supplied by: NewsFlashMedia (via Opera News )