Sello Maake is broke and he cannot afford to pay his wife legal fees: Ended in tears

Sello Maake is broke and he cannot afford to pay his wife legal fees: Ended in tears 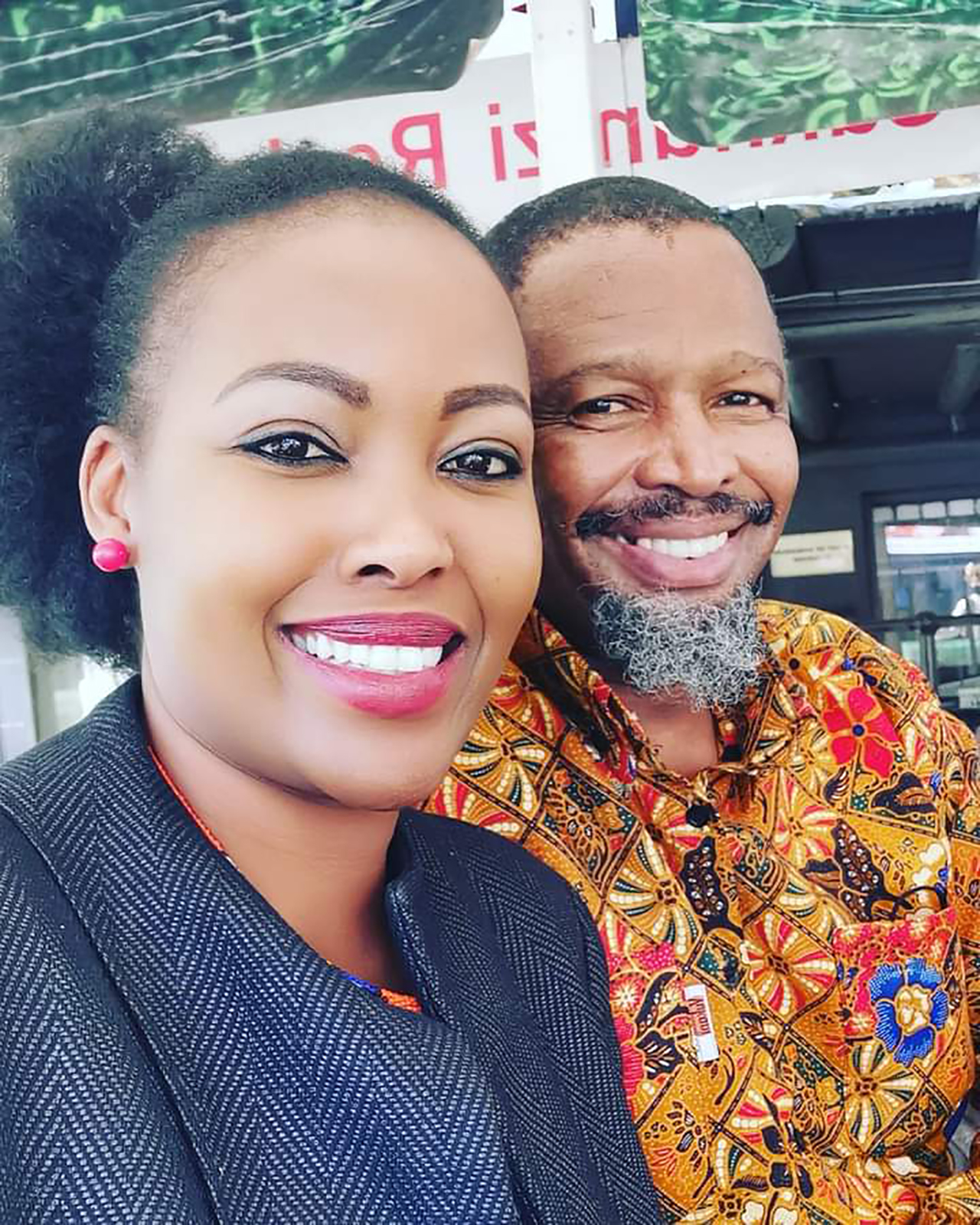 Sello Maake is one of the richest actors in the country where his monthly salary was estimated to be R100 000 every month, but rumors are that the actor has gone broke and he can’t handle pay the legal fees of his ex-wife which has promised to pay during their divorce process. 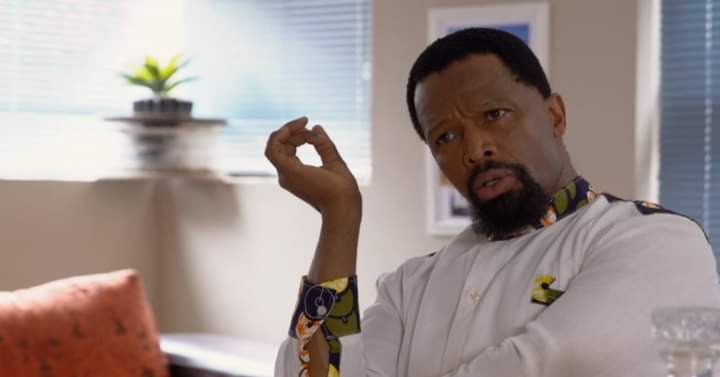 According to the sources Maake has admitted and confesses that he is broke and he has been given money by his new wife which they have married this year.

The man is starting to experience difficulties lately because of the outcomes that the Covid19 pandemic has left in this country. 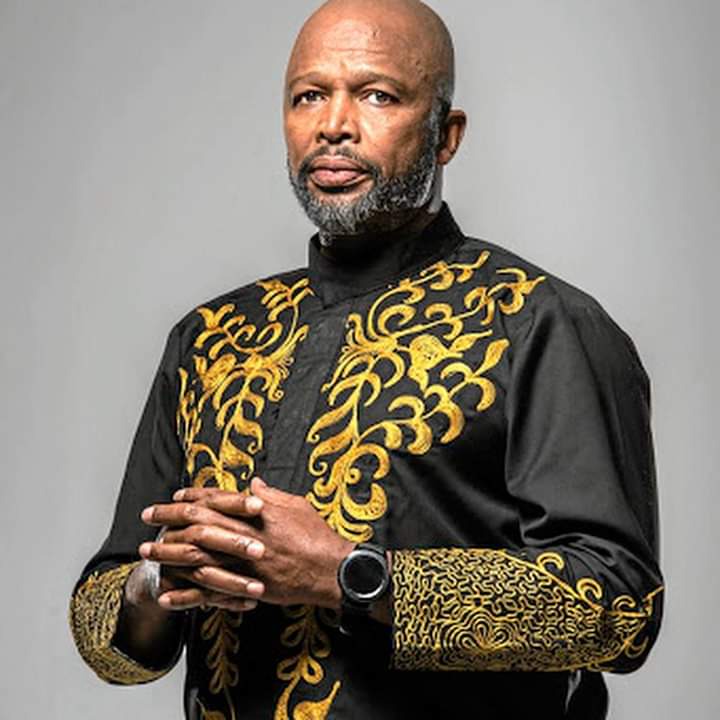 But something is adding up to this situation because he has just got another gig on ASUPOL life insurance, which has turned to be the best this day.

They are many questions that Maake should be asked on this issue of how much this company pays him so that he can do adverts for them.