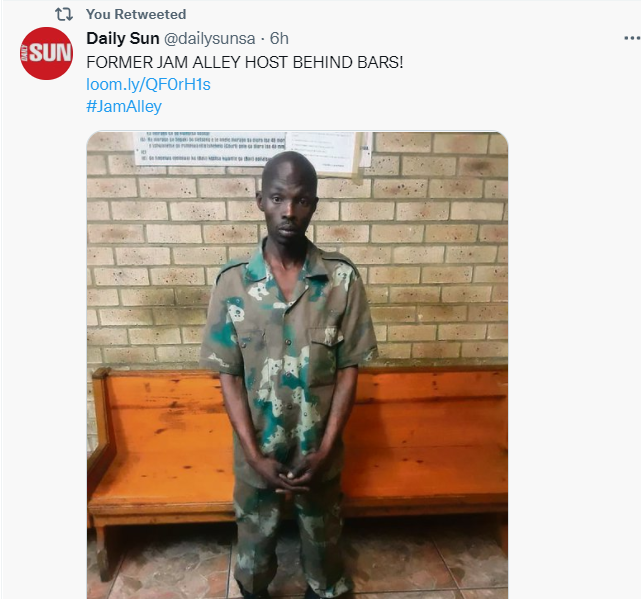 FORMER Thato Mahlatsi, the host of Jam Alley and a rapper, is scheduled to appear in court on Monday, 29 November, charged with impersonating a soldier. The 38-year-old was detained on Thursday, 25 November, in Orlando East, Soweto, by members of the Community Police Forum while dressed in full military gear. CPF members turned him over to Diepkloof officers, who arrested him.

“The suspect was detained for impersonating a soldier and will appear in court shortly,” police spokeswoman Captain Kay Makhubele said. According to police sources, this was the second occasion in a week that Thato was observed in military garb. 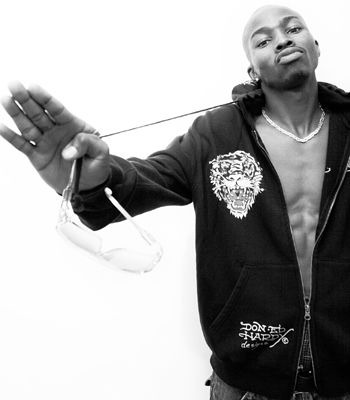 “CPF members said that the first time they saw him in uniform was when he was leaving a residence. They inquired as to what he was doing at the residence, which they assume is being used to distribute narcotics. He claimed to be a neighborhood patroller, and they released him. See the source image

“When they saw him leaving the same residence a second time, they challenged him. His story made no sense. They questioned him about why he was patrolling alone and about the military fatigues, and he was unable to explain himself, so they gave him over to us,” a source said. That was a part of the renowned duet Zulu Mob with Desmond “Dezâ” Radebe at the height of his career. That was also instrumental in Jub Jub’s enormous hit song Ndikhokhele’s popularity. There is a rule of law in South Africa that everyone has to comply with. It does not matter the power that you hold, or the status you have within the society, if you commit any type of crime, you will be prosecuted and charged. The South African justice system does not favor anyone who misuses their power or seems to be above the law. Justice needs to be served, and an example should be set with this man. 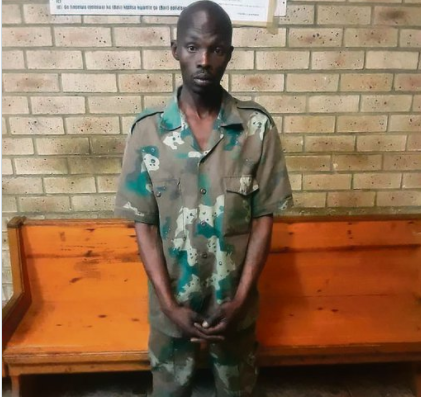