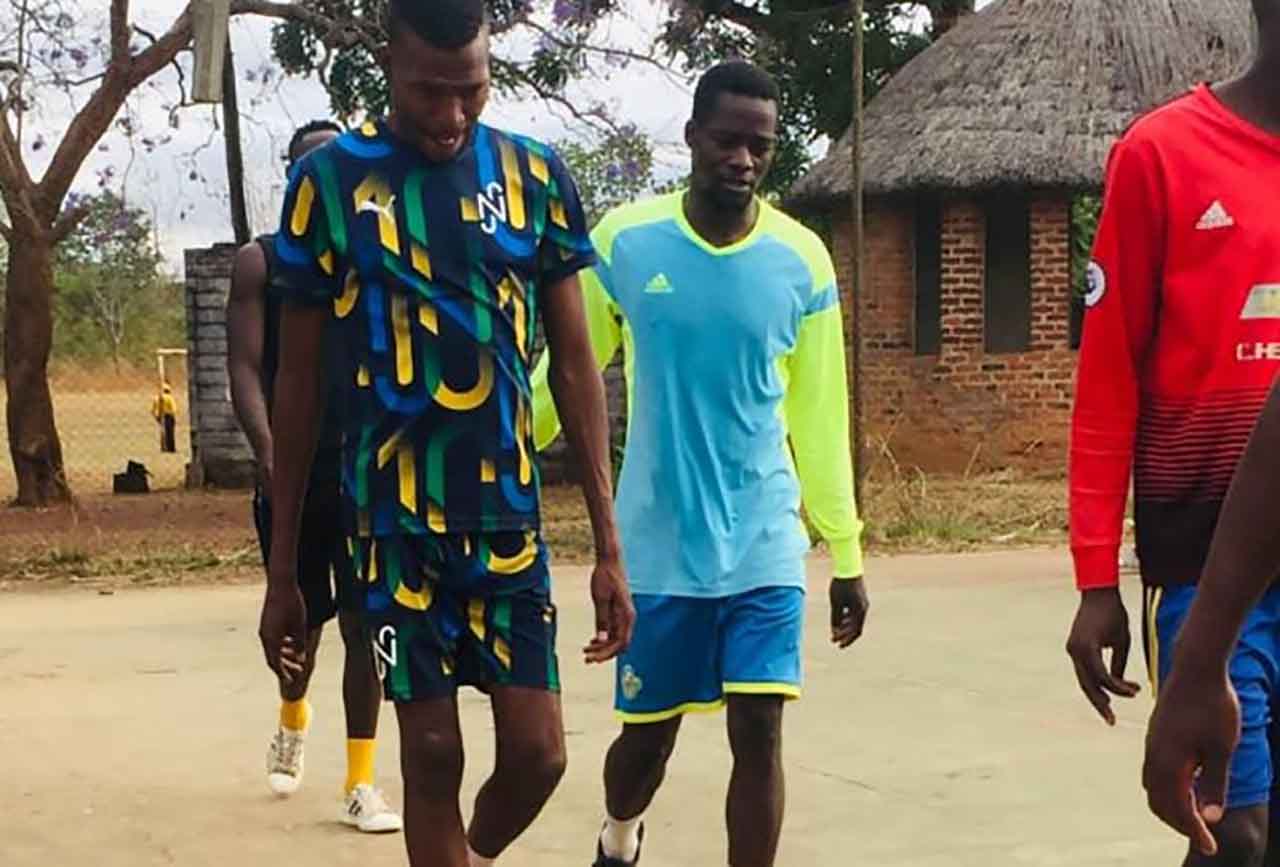 It is always a sad sight to see a soccer player who was once at the top looking like they nearly met their maker, looking very different than the last time people would have seen him.

People were left concerned as to what happened to former Orlando Pirates Striker Tendai Ndoro who appeared for the first time after a long time via some pictures shared on social media.

What is concerning is the massive weight loss the former Buccaneers strike looks to have lost, rather looking like someone who has been very seriously unwell.

The 36 years old Zimbabwean was seen while training with Zimbabwe’s second-tier football team Simba Bhora, which is owned by a relative of Tendai called Simba Ndoro.

The owner of the club did confirm that Tendai was very sick and now he is with the club, trying to pick up his life, adding that they have a team doctor who is also helping assist him to fully recover from the illness.

“I am related with Tendai, we are both Ndoros and he is with the club as he is recovering from a very serious ailment. He is in camp with us and I felt he needed a place where he could get some fresh air while recovering from his illness,” explained Simba Ndoto.

Ndoro was once the hottest Striker in South Africa’s PSL during his time with Orlando Pirates, after that stint he just disappeared from the scene. We wish him a speedy recovery

Thank you for taking your time to read this article and please feel free to leave a comment, don’t be scared to comment because the KASISOURCE is here to engage with the people in the Opera Kasi. Also, press the FOLLOW button so you can always know what the KASISOURCE has for you every day Content created and supplied by: TheKasiSource (via Opera News )