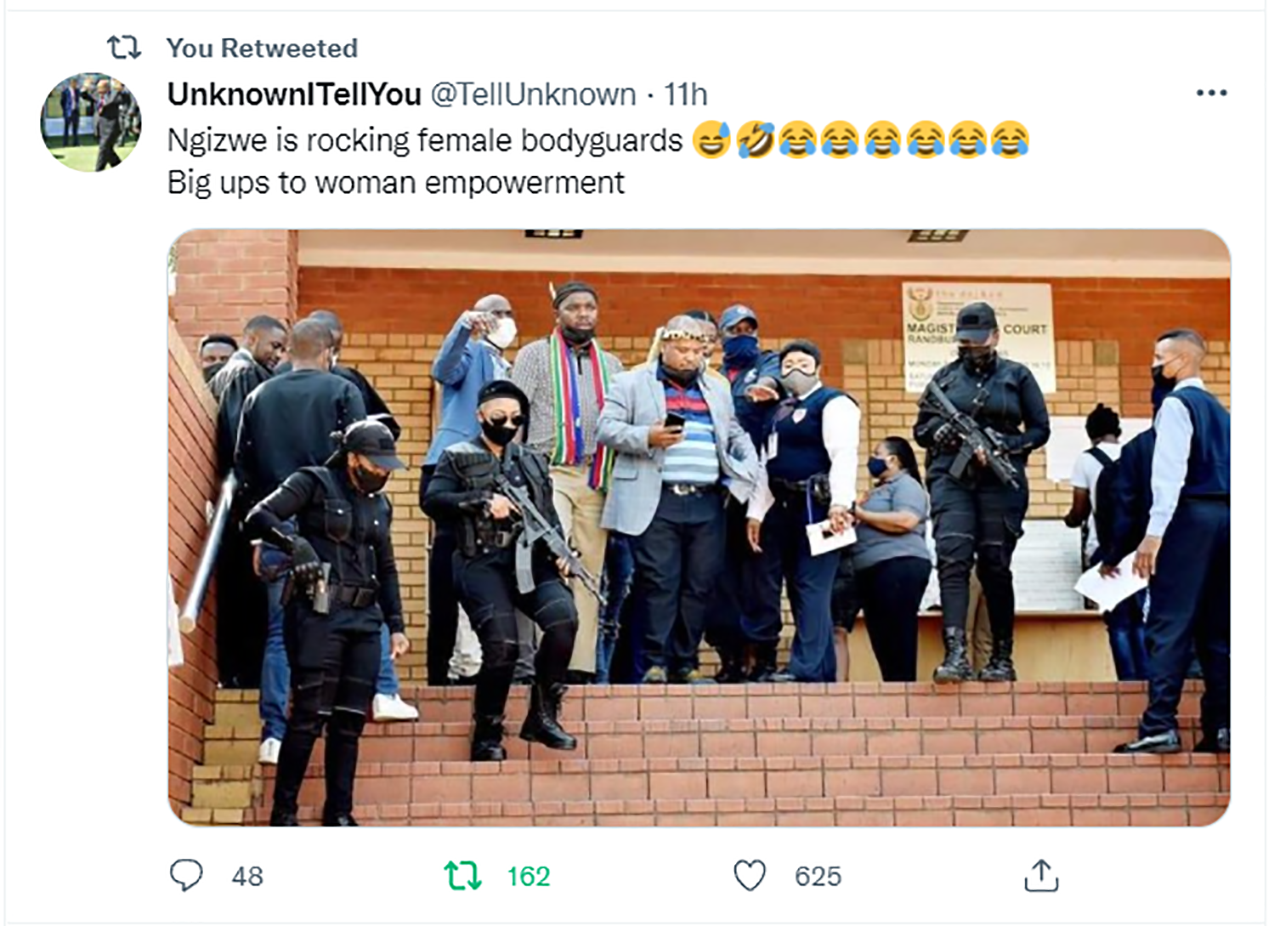 Recalling back in July 2021, several arrests were made by the HAWKS and the NPA in charge. People were arrested for inciting violence and insurrection. South Africa was burning down after masses were angered by the arrest of Jacob Zuma. Everything went bad, and millions of rands were lost, as buildings were demolished. People died, and jobs were also lost. There were people who were the mastermind, and planning to initiate a coup and sabotage the current ANC leadership. Everything was the consequence of the ANC faction and it was seen publicly. The tension within the ANC is the reason why people used Jacob Zuma’s arrest as a scapegoat to sabotage Ramaphosa and his leadership. Several people including Ngizwe Mchunu and Zamaswazi Majozi were arrested, in connection with inciting violence.

A pre-trial meeting has been scheduled for the case against alleged riot instigator Ngizwe Mchunu on January 31, 2022. On Thursday, the former Ukhozi FM radio DJ appeared in Randburg Magistrates Court on a charge of incitement to conduct public violence and a contravention of the Disaster Management Act.

Mchunu, a fervent supporter of former President Jacob Zuma, is suspected of being one of the masterminds behind the violent riots that erupted in areas of KwaZulu-Natal and Gauteng in July. His case was adjourned until the state’s investigations were completed.

Phindi Mjonondwane, a spokesperson for the South Gauteng National Prosecuting Authority (NPA), said the state-required more time to finish some of its investigations before proceeding with the case. “As the NPA, we are unable to comment on ongoing investigations on the basis of principle.” “Those investigations will be used in court as evidence,” Mjonondwane stated.

Mchunu allegedly utilized social media platforms and a press conference to plead for Zuma’s release after he was arrested for contempt of the Constitutional Court, according to the NPA. Mchunu reportedly threatened that if Zuma was not released, the country would descend into chaos. In September, former national commissioner of correctional services Arthur Fraser reversed the Medical Parole Advisory Board’s decision to keep Zuma in prison and released him on medical parole.

Mchunu was escorted to court by armed bodyguards and a group of men that included Bonginkosi Khanyile, a former Fees Must Fall activist. Mchunu has stated that he is innocent of the charges leveled against him. In late July, he was released on an R2,000 bond. See the source images the source image image

Size Mchunu who is a close ally of Jacob Zuma was seen with female bodyguards when he made his way out of the magistrate court. People suggest that he is vulnerable, after being arrested for inciting violence, hence he needs protection.