RIP:Car Accident Has Claimed The Life Of Another Well Known Celebrity

RIP:Car Accident Has Claimed The Life Of Another Well Known Celebrity 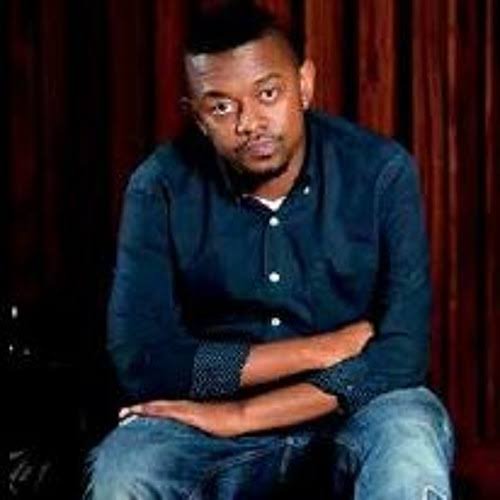 It looks likes Rest In Peace messages are more than congratulations. Our public figures a now dying every day. Covid19 has already taken many celebrities. Lately, the country is mourning the death of celebrities every week, we started with Sis Ouma from skeem saam when we thought it’s over Ntate Tshola, the actor and filmmaker Shona Ferguson also followed. Many thought maybe it will take time until we can bury any celebrity after the heartbreaking death of Shona Ferguson not knowing that what’s is coming is more than heartbreaking.

When we thought Covid19 has done too much pain in our life, car accidents said am starting to do my work. Many people were left in tears after learning the passing of Amapiano Kings Mpura, Killer Kau, Thando Tot, TD, and Khanya Hadebe. The crew passed away on the 9th of August when they were going to an event in Rustenburg. Their car was involved in an accident that left more than 5 people dead.

When we thought it over, We get other sad news that said the car accident has claimed another well-known celebrity. Phil Mphela who is the entertainment commentator reported that TV and Radio presenter Msizi Edgar Nkosi has passed away. Nkosi was also an author who was born on the 14th of June 1976. He was 42 years old when he met his death. He was born in Harding in KwaZulu-Natal. He used to work at Ukhozi FM and he was fired in 2016 for taking too much time promoting his book on the radio. 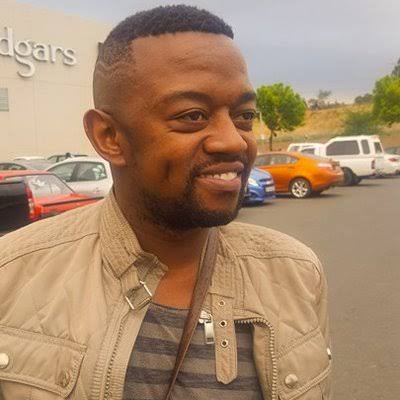 His family also confirmed his passing and revealed that the young man was involved in a car accident.

Mach is happening, Let’s pray for our country.

May his soul rest in peace.

TV and Radio producer, Msizi Nkosi has passed away.

Content created and supplied by: ThabiEntertainment (via Opera News )