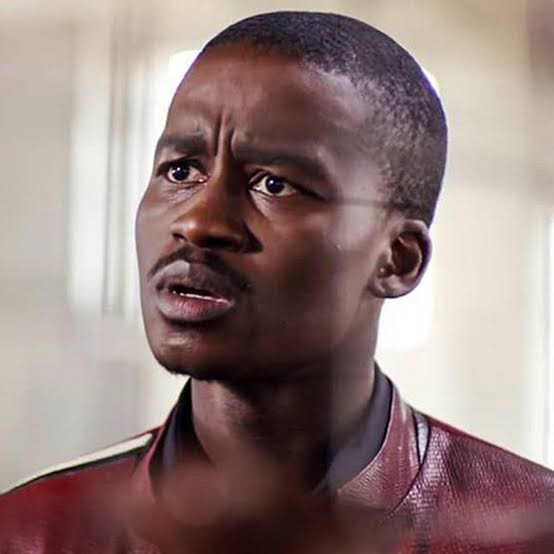 SCANDAL VIEWERS are reeling with disappointment, sadness and anger as their favorite character has been killed.

Just when they were happy at the news of his return, now they’ve been hit with a slap on the face as he has died. That left lot of them in a very sad and angry situation. The way Romeo Medupe is loved on Scandal, it comes as no surprise that people are saddened and heartbroken by his death.

Late last year, Romeo just disappeared after his mother in law, Boniswa Langa ordered a hit against him and pressed that he dies. She did not even care about her daughter, Xolile, who was married to him and have a child together. Her evil ways saw her killing Romeo on a ruthless manner as she was getting him out of the way.

That is Boniswa’s ways, when she wants something and you are standing in her way or if she just want to terminate you and remove you from her way, she ensures that you die. She has killed many and doesn’t seem to stop. Even her late husband, Siseko Langa, died because of her selfish ways. Still, she gets away with everything. 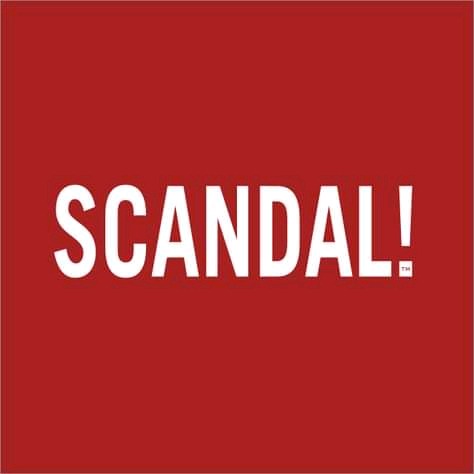 Romeo, a character played by the handsome and talented actor, Hungani Ndlovu, has found its way into many people’s hearts as they love watching him. Romeo has been very good on Scandal, despite his beauty and looks but his talented acting skill tops it all. He nailed that role and made everyone to fall in love with him.

Romeo was that genius guy who really used his brains well and had the ability of resolving any situation. That’s how intelligent he was, he was very smart and full of ideas. He brought lot of solution when it was tough. That is why many people fell in love with his character. 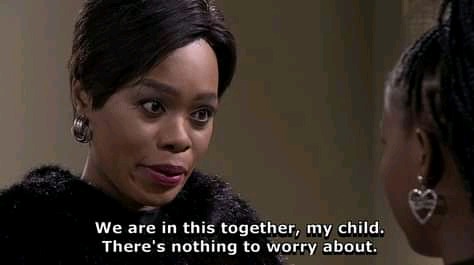 Now it’s sad that he has died and really Scandal just confirmed that he will no longer come back.

Not them officially killing Romeo’s Role

I was really hoping for his come back!!

We were in a process of accepting Romeo’s passing but you gave us hopes of him coming back then you came back and crush them again, ey #etvScandal you guys are evil I’m not OKAYS

I refuse to believe that Romeo is dead. NGEKE