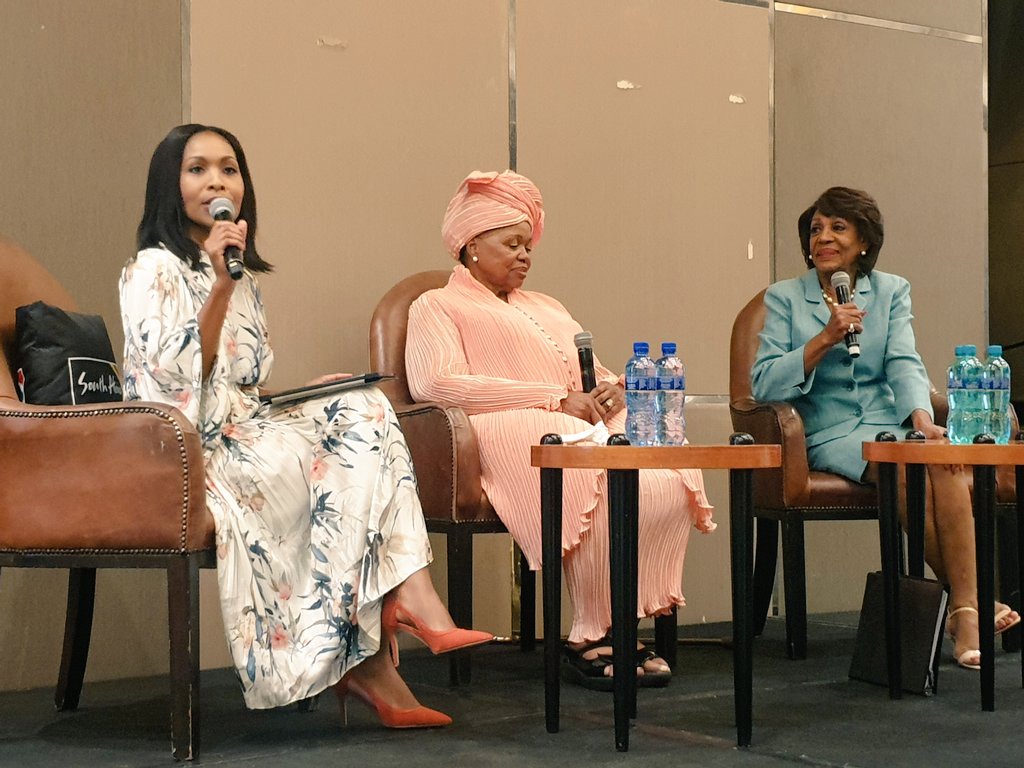 Image: Lindiwe in conversation with Congresswoman RepMaxineWaters and Ambassador about Feminism, Friendship, and Politics.

Former South African High Commissioner in the United Kingdom, Lindiwe Mabuza has passed away. It is with the greatest sadness that we announce the passing of our matriarch, Ambassador Lindiwe Mabuza. She passed away peacefully this afternoon, Monday 06 December 2021in the loving company of her family. 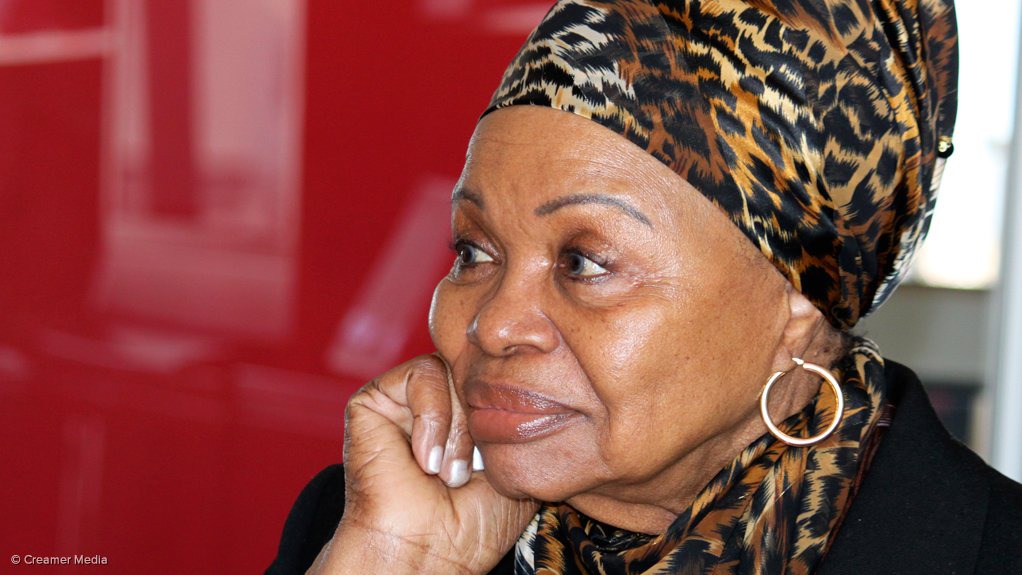 Lindiwe Mabuza was a special South African politician, diplomat, poet, academic, journalist, and cultural activist. She was an anti-apartheid activist who went on to serve her country as a Member of the first democratically elected parliament of South Africa. She then proceeded to a career as a distinguished diplomat.

SouthAfricans are currently sending messages of condolences and paying tribute to the late legend. Bantu Holomisa has as well joined in paying tribute. “On the passing of Ambassador Lindiwe Mabuza. My condolences to her family and ANC. In the late 80s, she used to engage me when I visited Washington DC. Go well, my sister. You were a diplomat par excellence. May your soul rest in peace,” Holomisa said. Lindiwe Mabuza will be fondly remembered for being an outstanding freedom fighter, a diplomat, a cultural activist, and a woman many were privileged to call ‘mama’. She loved and worked for her country. She was 83 years old. May she now rest in peace.