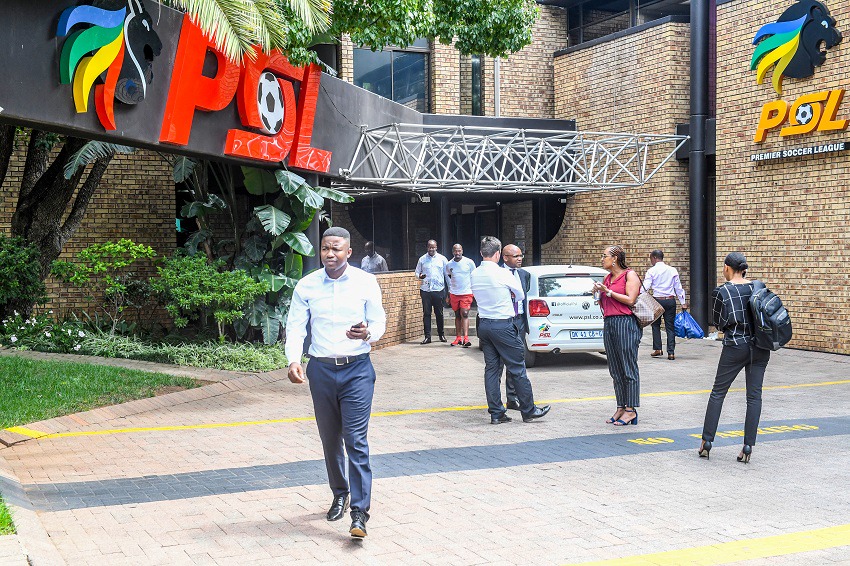 Our local football is slowly getting into more problems due to players who are failing to show professionalism. We have seen a lot of problems that have been reported by different clubs in the past few months of players who are misbehaving. Orlando Pirates released a statement in the past months that they have suspended Motshwari after there were allegations laid against him. There were also reports that Mhango was involved in some scandals in Pretoria and the player is still not back in football.

Unfortunately, there is another player who was also facing the same situation of misbehaving. Reports came in today and revealed that Brighton Mhlongo was fired by Marumo Gallants with immediate effect. It has been reported that the former Orlando Pirates goalkeeper has not reported to the club for a period of about 3 months but the player is denying all those allegations. On the other hand, Marumo Gallants has been struggling a lot this season. Marumo Gallants is the only team in PSL this season that has not won even a single game so far in this campaign. Marumo Gallants has played 9 games but things are looking very bad for them.