Cyril’s political enemy to take back his position?

Cyril’s political enemy to take back his position? 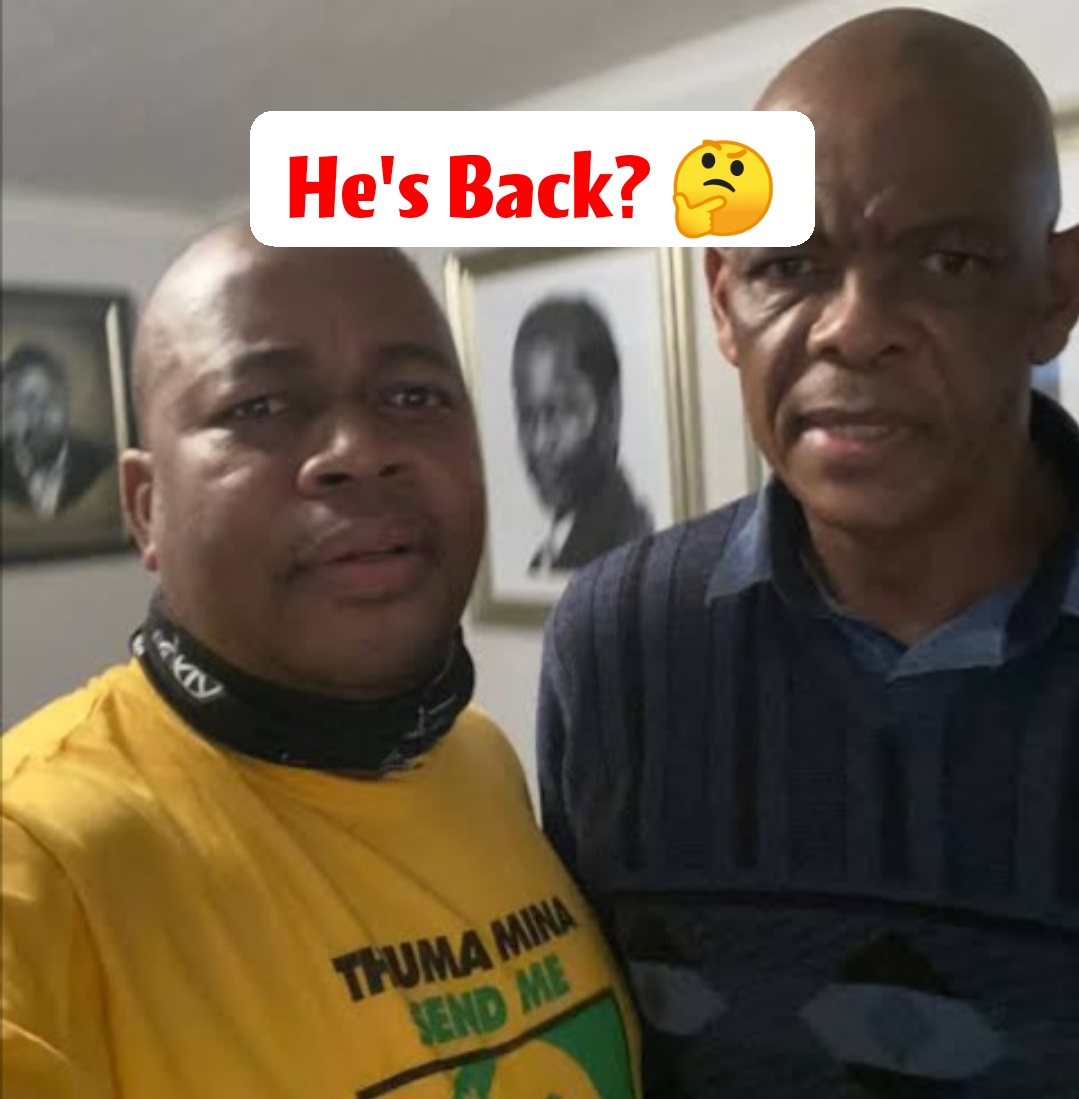 Who has forgotten what ANC regional chairperson in Ekurhuleni, Mzwandile Masina’s asserted prior to the election of President Cyril Ramaphosa at the Nasrec conference in 2017?

He recklessly stated that, if Ramaphosa was elected he would immediately resign as then Executive Mayor of Ekurhuleni, but four came and went, remained in the position until the end of his term.

Masina’s insinuations were informed by the fact that he is diametrically opposed to Ramaphosa’s ideological posturing, his fixation on the Radical Economic Transformation (RET) agenda, meant he would invariably exist on the opposite end of Ramaphosa’s reformist inclusive ideology.

And quite frankly, the President did not bother himself calling for Masina to fall on his word, he worked with him with the greatest of professionalism.

Despite that, there was a sense in which one expected Masina to leave regional politics to perhaps go provincially or even nationally due to the political currency he possesses.

However, in a quite surprising move, Masina has again been nominated by the Ekurhuleni Regional Executive Committee (REC) among three Mayoral Candidates who will be sent to the PEC for interviews.

The list comprises big names such as Nomadlizi Nkosi, the ANCWL chairperson and MMC of Community Services, and Jongizizwe Dlabathi, ANC deputy chairperson and Chief Whip of Council.

You can argue that during the last year or so, Masina had doubled down on his criticism of Ramaphosa, with some cynics going as far as accusing him of selling out the RET agenda.

Quite curiously but interesting though, is the fact that Masina’s ANC remarkably failed at the Municipal polls, and even if he is to be Mayoral candidate, his party may need to persuade other parties to form a coalition government, lest we forget, during his tenure as mayor between 2016-2021, it was also a coalition arrangement.

Speculation was also a rife a couple of months ago, that Masina has ambitions to ultimately become the leader in the province, with reports that when the Gauteng Province holds its provincial conference, probably next year, we might see his name in contention.

What do you make of Masina’s decision to avail himself to be the Mayor of Ekurhuleni? Do you perhaps believe he can be deployed elsewhere?