Remember The Twin Dwarf Sisters Who Are Social Media Influencers. here Their Photos

Remember The Twin Dwarf Sisters Who Are Social Media Influencers. here Their Photos 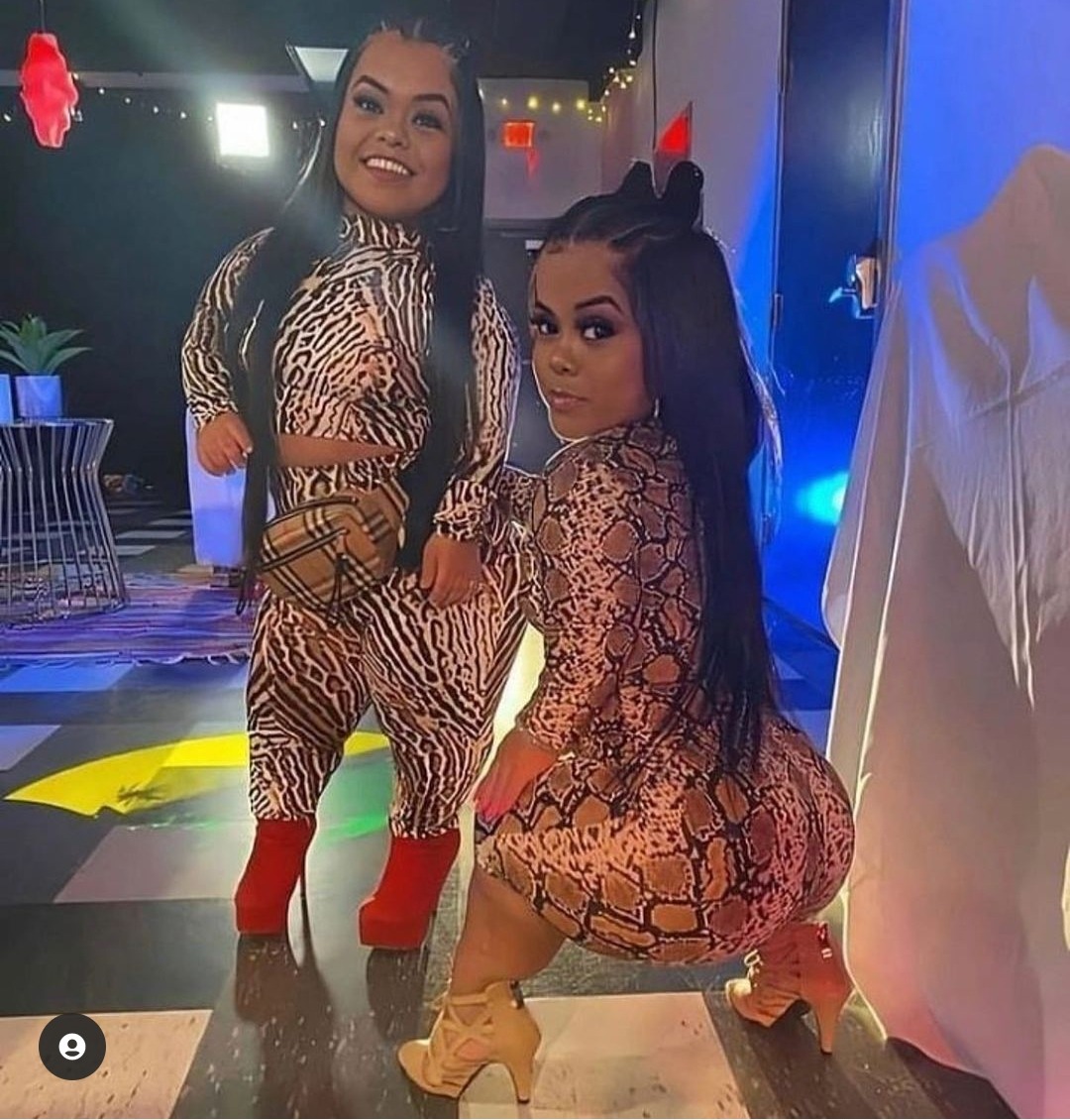 There are many various types of people in the world; we have dwarves, people who are extraordinarily tall, and a variety of others. They are all special in their own way, and they each have something that distinguishes them from the others. People rarely discuss Dwarves, despite the fact that we have a plethora of fascinating information about them. 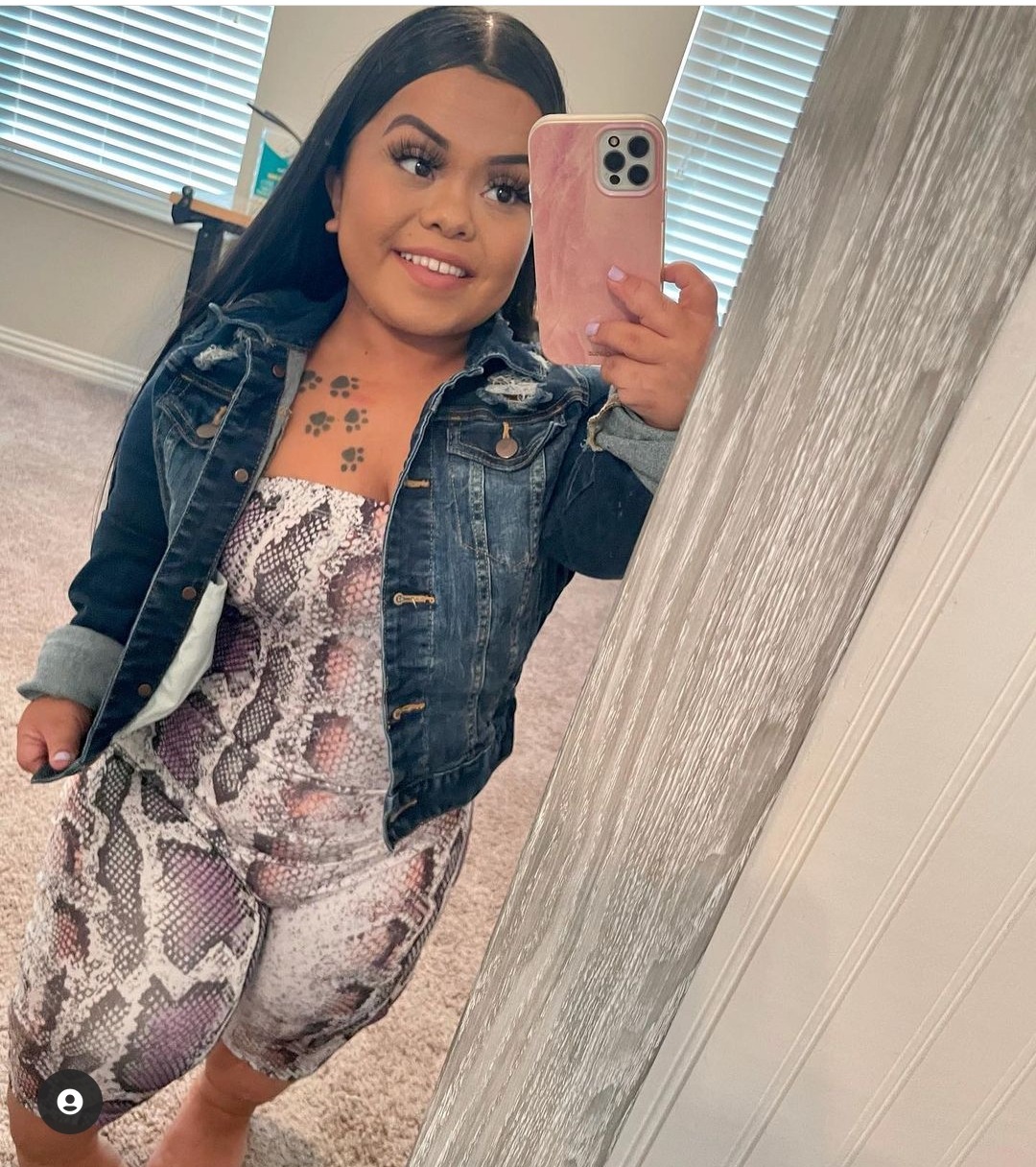 For quite some time now, the attention has been focused on Amanda Salinas Castillo and Andrea Salinas, two identical Dwarf Sisters who are both quite gorgeous. The way they look makes it impossible to tell which is which. They are virtually identical, to the point that you cannot distinguish between them. 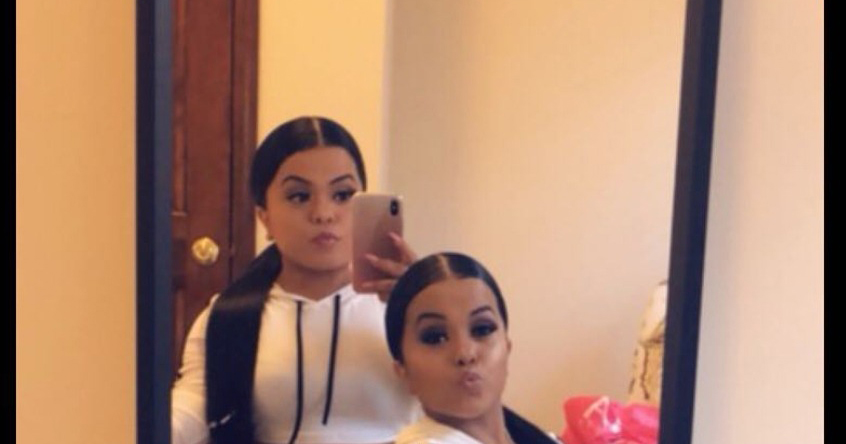 They are both from Texas, and they were both born on April 18, 1993, with only a few minutes of variation in time between them. Achondroplasia Dwarfism is the name given to this particular type of ailment. They are former actors who are now retired club dancers, and they have made cameo appearances in a few music videos as well, among other things. 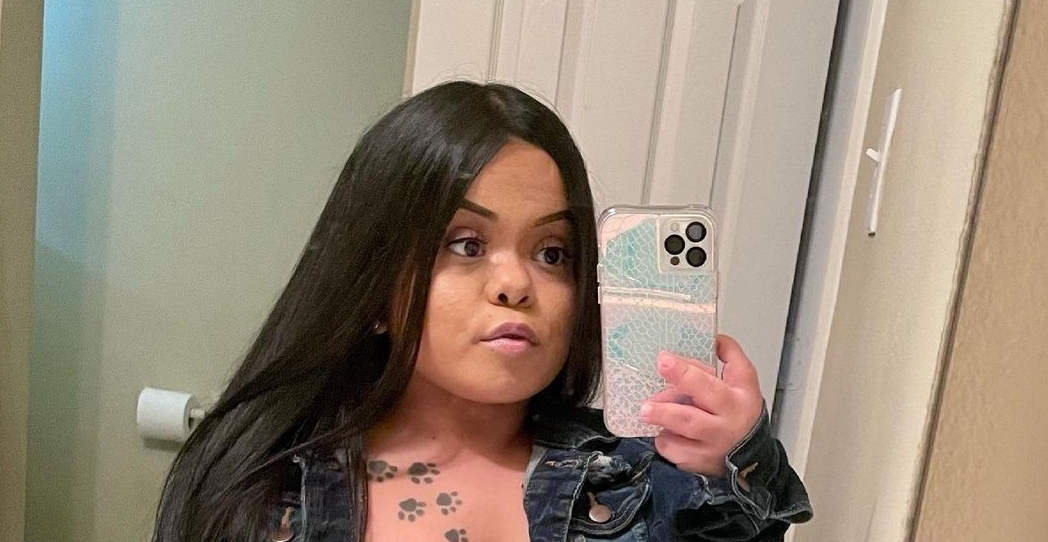 Amanda married a man called Jordan Castillo, while Andreas Salinas dated Chris Fernandez, with whom he had children. They both found love with men that they adored.

Some of their kids also inherited their dwarf condition, see pictures below; 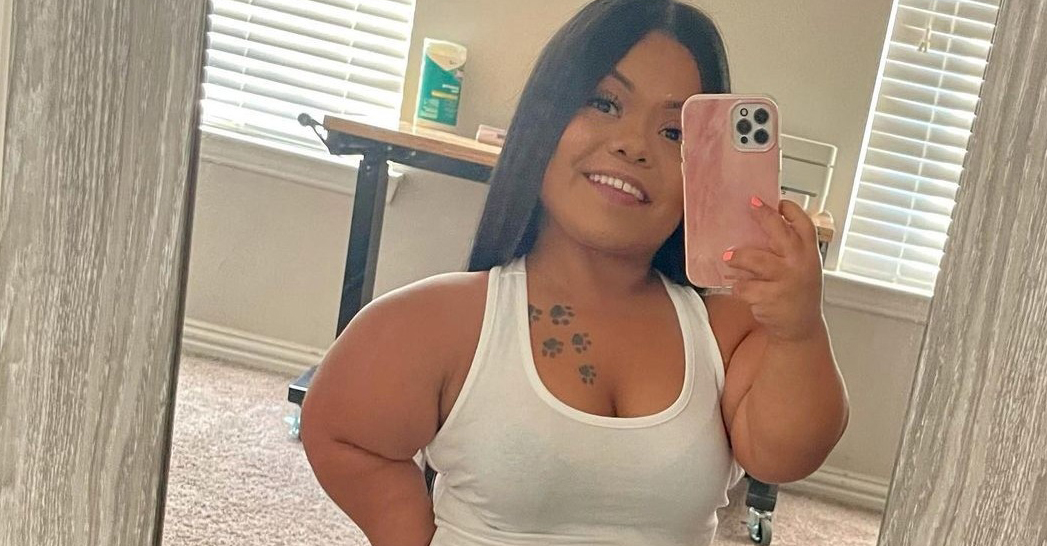 Content created and supplied by: MonaNews (via Opera News )