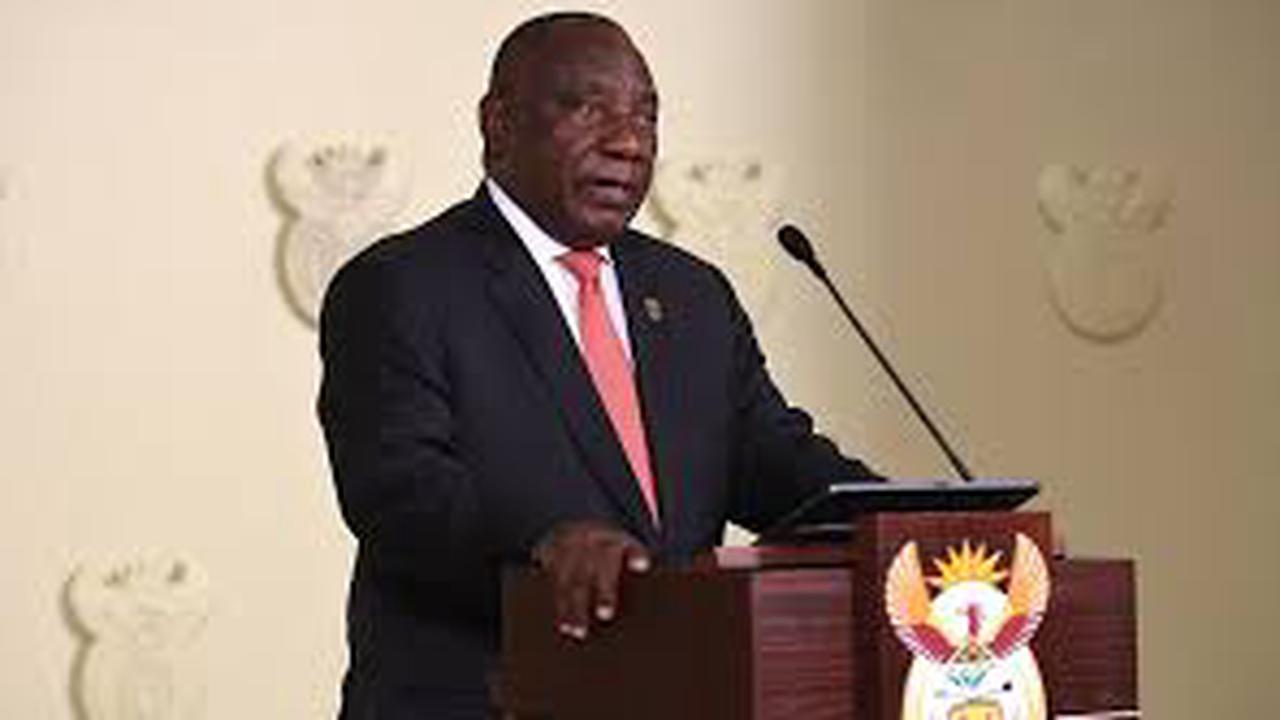 Many people never expected that the president would deliver a last-minute message. And never have I anticipated that the message would be as it was from the president. Judging that we are in the midst of COVID-19 and that cases are no longer low like before. Some of us thought that a lockdown of harder restrictions might be in play from today, but little have we thought that this year 31st will not be like last year’s December the 31st.
The president last night made a tweet saying that people will be allowed to walk on the streets for the whole night, meaning that some would party all night and that some would go to taverns the whole night. He revealed that they will be lifting up the restrictions on curfew, meaning that the limits that were there of the hours that the citizens were supposed to walk around are lifted up.

But, my opinion is that the president should not have done this, because it is the night of the 31st where many accidents and deaths are happening. And it is the parties and taverns that are the supper spreaders of the virus, and yet he did not heed to the fact that this might cause the country big time.

Do not forget to follow me for more stories and visit my page to read also on the ones that you might have missed already.

Content created and supplied by: MatthewMnisi (via Opera News )