People think that l am evil and insult me: Depression

People think that l am evil and insult me: Depression 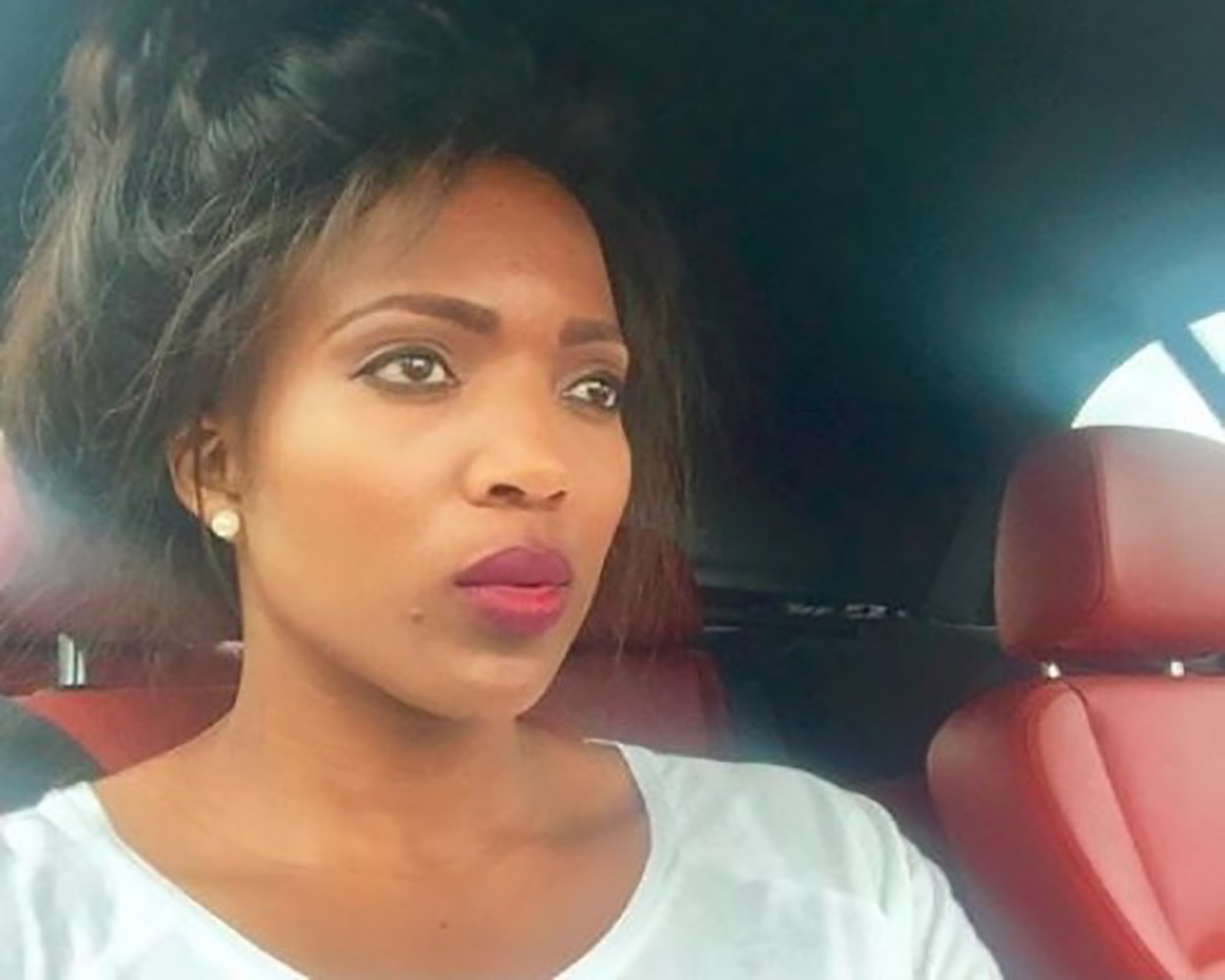 Can you believe what used to happen to Brenda Mhlongo .” People think that l am evil and insult me because of my role”.

There are things that just take your energy away from you. This is what happened to the actress in the past. Can you imagine the pain that she went through because of that? The actress, however, did not allow that to ruin her career she remained grounded and fought for what she loved. Remember the old days when Brenda Mhlongo used to play her amazing role of ‘Ntombizodwa Khoza’ on Mzansi Magic action-packed the Queen. She played that role for just two months. It was a difficult time for her as that role created more haters. 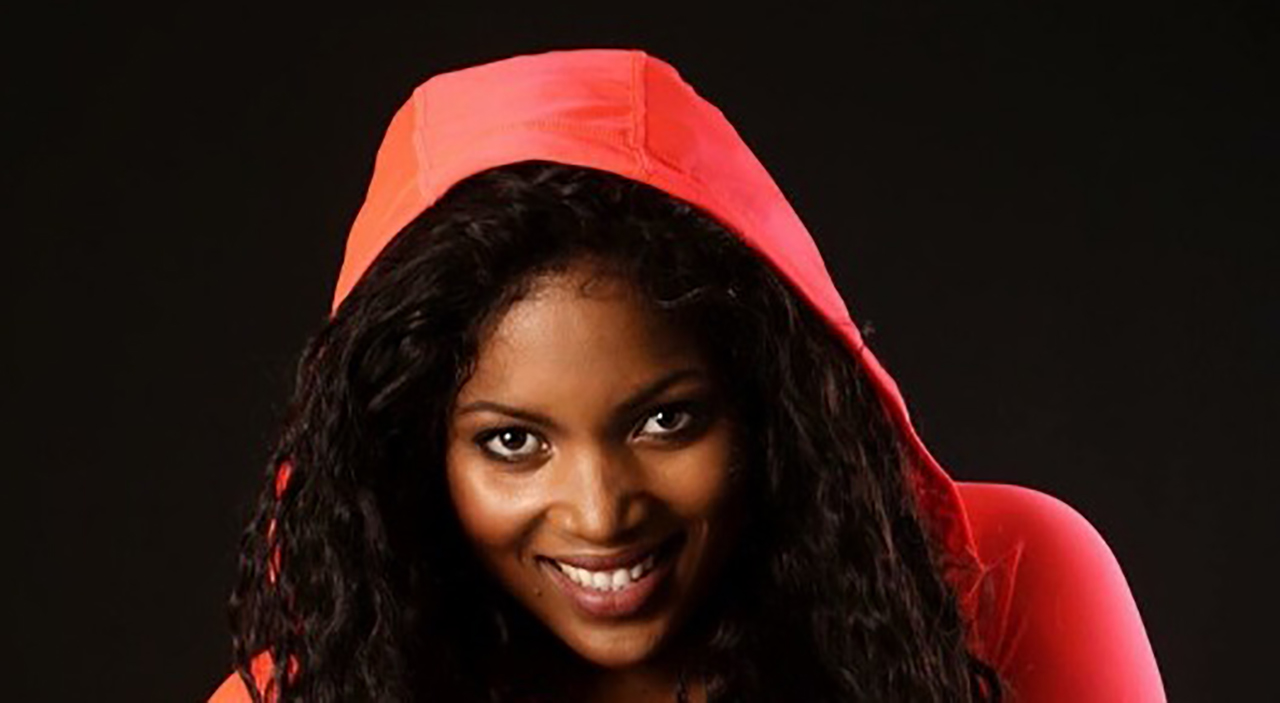 She Brenda was caught in between her son’s relationship ‘Shaka’ with the mother of his son MMabatho.Ntombizodwa’s character was just too troublesome, and people did not like it.

She once confessed that the scene where she had to slap MMabatho really made her uncomfortable.

Thank you all .it was such a wonderful year.

Content created and supplied by: samyIJ (via Opera News )