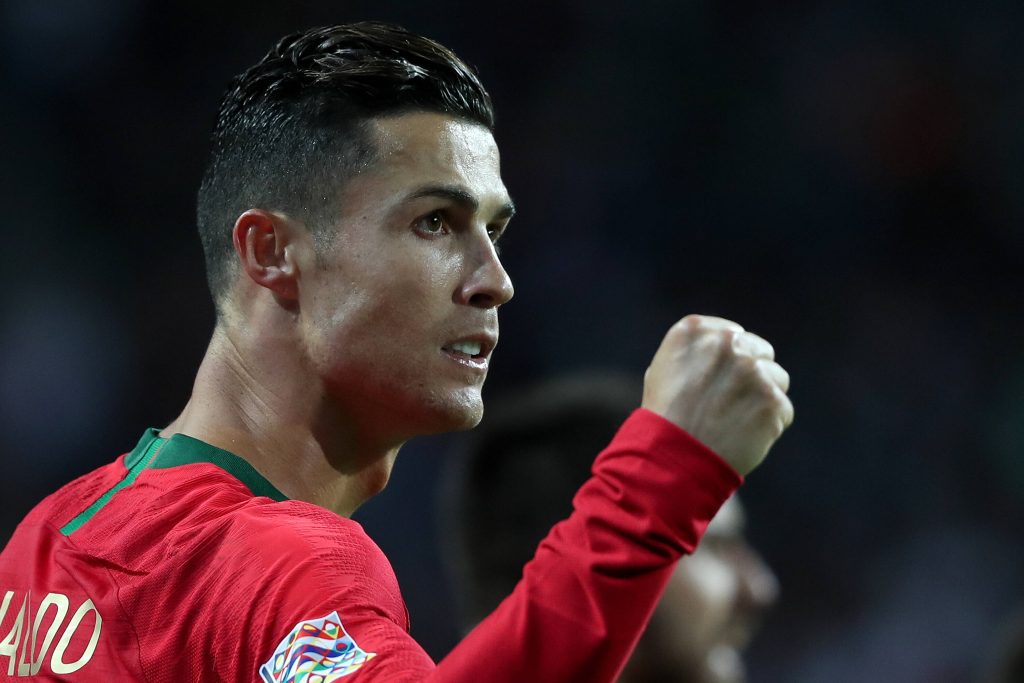 The Red Devils agreed to sign the former Sporting Lisbon football club of Portugal star from Italian serie A giants Juventus FC for the region of €25 million, and he has finally signed a two years deal with the club with an option to extend for a further year.

Cristiano Ronaldo had remarkable spell at Manchester United FC in 2003 to 2009, and he was able to win UEFA Champions League title, English Premier League, Carling Cup, FA Cup and the Ballon D’or before being sold to Real Madrid for then record fee of £80 million.

Ronaldo spent nine good years at Real Madrid before joining Juventus FC in the summer transfer window of 2018, and he was able to win five trophies with the team before returning to Manchester United.

The Red Devils announced via their verified Instagram handle on Tuesday that the Portugal national team captain has signed for the club, and he will join his new teammates after the international break is over.

Reacting after he was announced as Manchester United football club’s new player, Cristiano Ronaldo posted on his verified Instagram handle to show his excitement, and he promised to give his best to the team, in order to take them back to the top they belong. 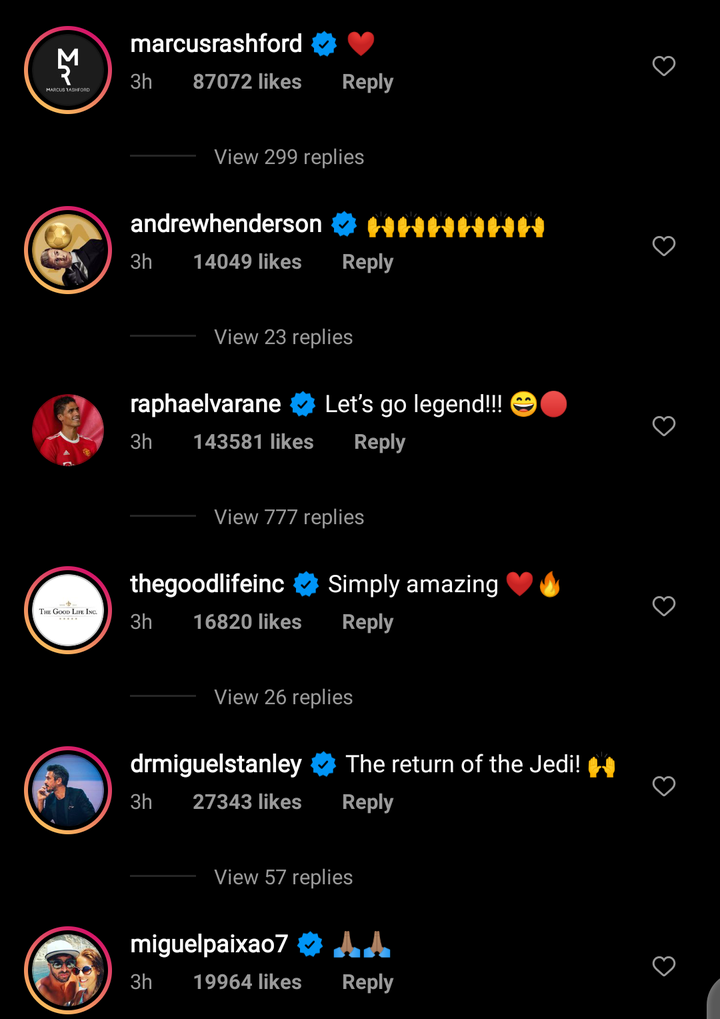 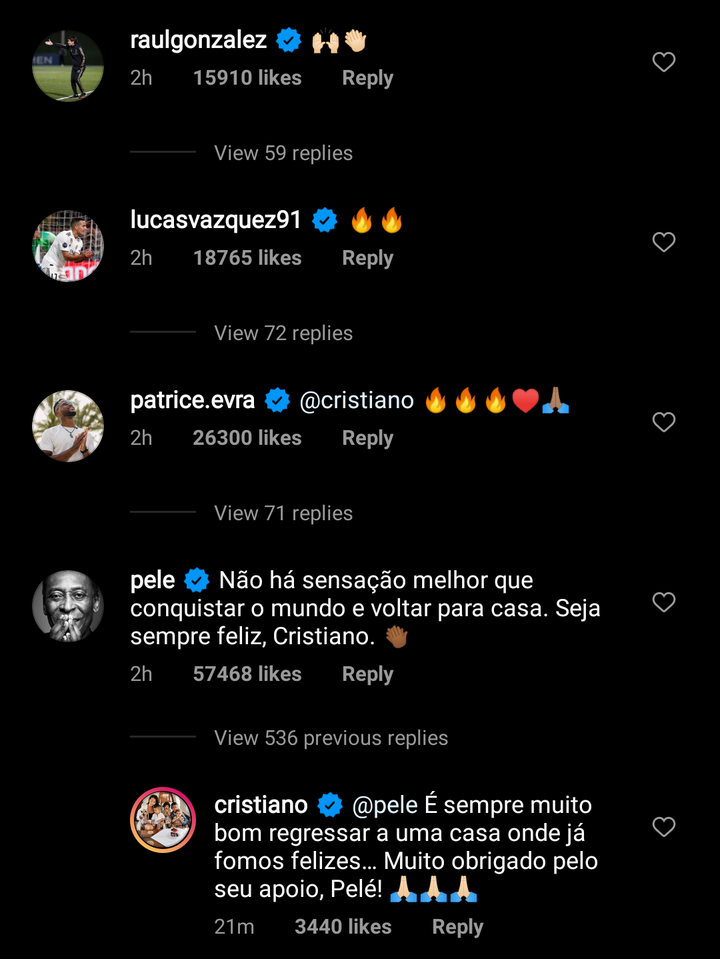 Content created and supplied by: Opeyeminews (via Opera News )