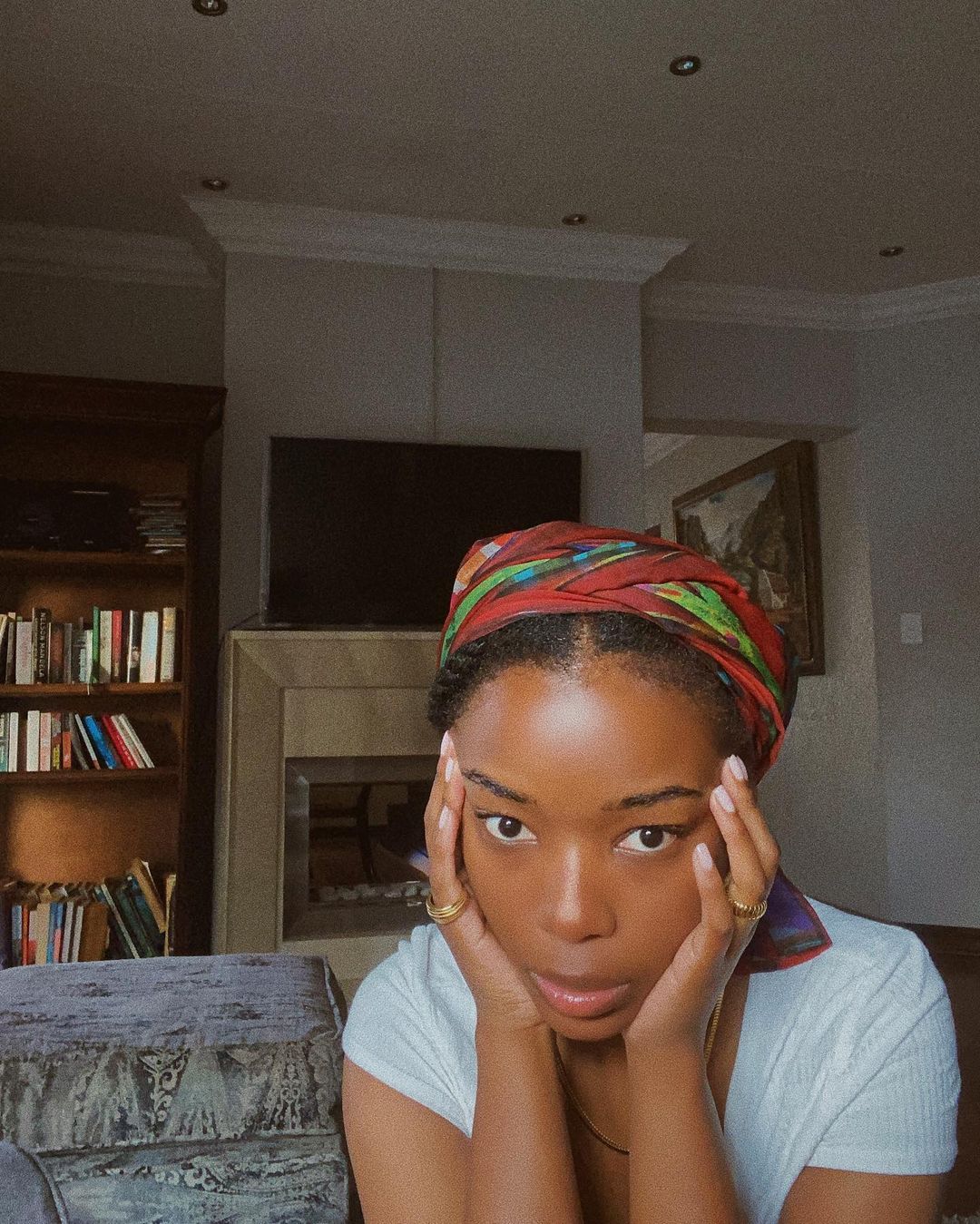 Mzansi star actress Pearl Thusi gave Blood and Water star Ama Qamata a public lesson on decency recently after the latter posted an image that showed parts of her body that should not be made public. The photo was posted by Ama Qamata on her Instagram. Pearl Thusi together with over 158 000 others saw the photo but Pearl decided to give her young sister some advice on the type of content to post on social media. 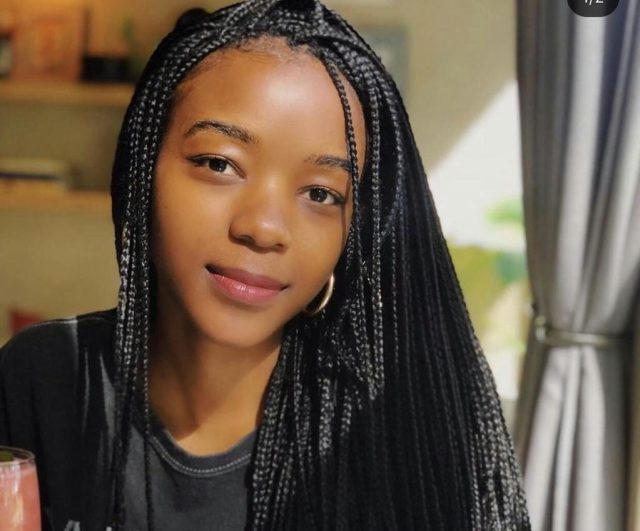 Actress Ama Qamata has enjoyed fame after the second season of Blood and Water became one of the most-watched South African series on Netflix. In the pic, the Blood and Water star was seen leaning forward with the camera firmly focused on her chest. Her posture seemed suggestive and Pearl Thusi did not mince her words and said :

As your big sister, I don’t approve of the b00bs pic.

Pearl Thusi and Ama Qamata have often been seen hanging out together and seem to be friends out of the industry. Many people agreed with Pearl Thusi and that she was right for being her sister’s keeper.