Not another death yet again Lord_ Mzansi mourns another prominent celebrity

Not another death yet again Lord_ Mzansi mourns another prominent celebrity 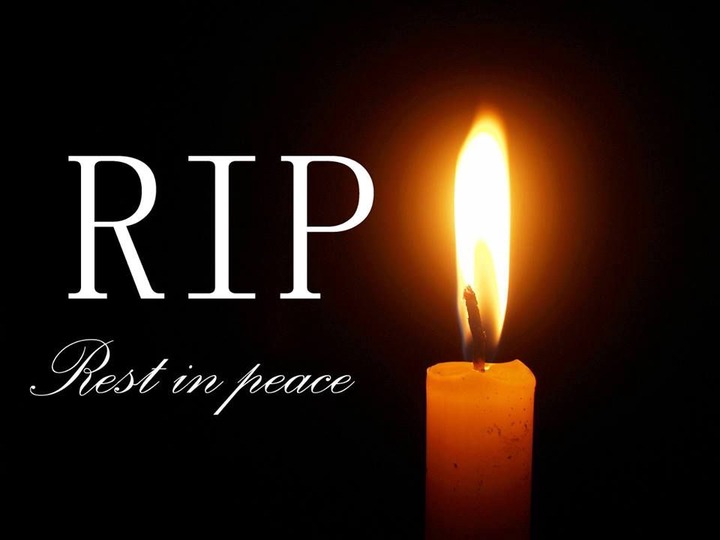 Ah! Not another death yet again Lord. May his soul rest in peace and his family find strength to hold on and be able to live with the pain going forward. This is one of the sad comments under Entertainment Commentator, Kgopolo Mpela’ s latest death report. The King of verified news, Mphela, has sadly made another death announcement. According to Mphela, Bongani Sibeko has sadly passed away. Sibeko was a TV producer and writer. Bongani Simanga “Bo” Sibeko passed away on Thursday, August the 12th. He was well known as the executive producer and head writer on SABC1 series, Family Secrets. He leaves behind his wife and three children. The celebrated TV producer died at the Sandton Mediclinic in Bryanston Johannesburg from the complications of a chronic medical condition. 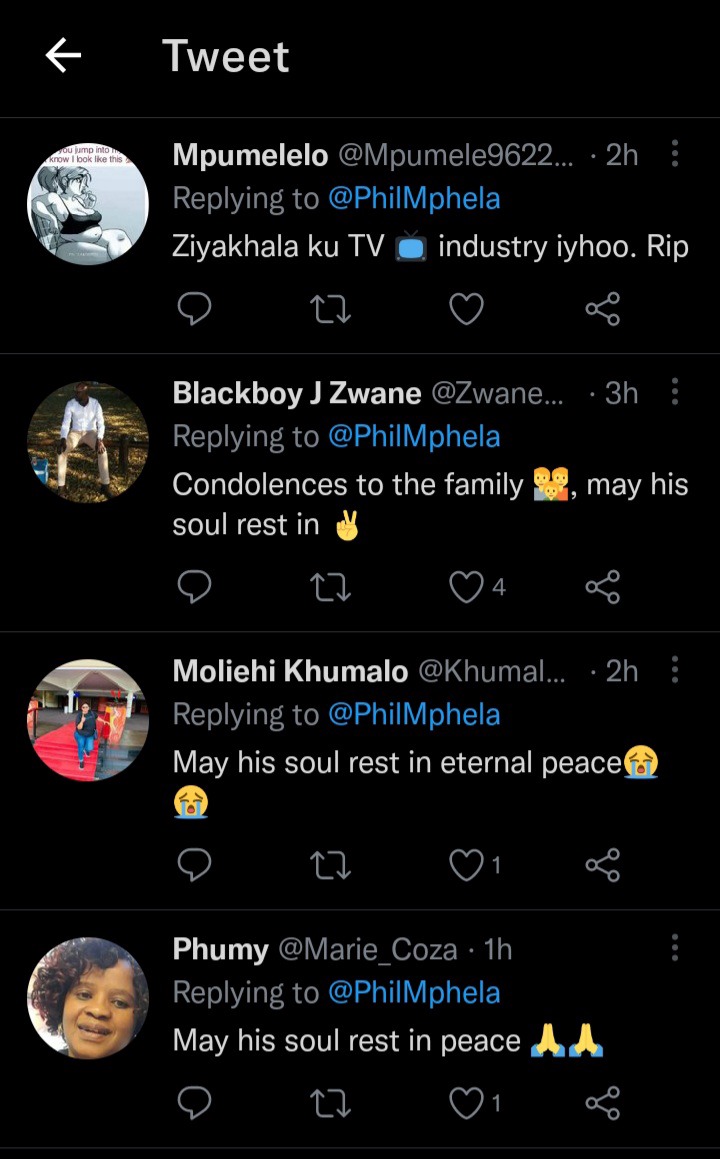 Sibeko was highly celebrated when Family Secrets hit the screens last year. The impeccably produced series is starring A-list actors like Vusi Kunene, Sophie Ndaba,Robert Whitehead Sonia Mbele and Katlego Danke among others. Family Secrets is a fresh piece of content that has always left the viewers glued into their screens with endless plots and twists, enough to keep them on the edge of their seats…thanks to the late Sibeko. He also did he work on YoTV during the era of the likes of Sipho ngwenya and Hlisani Ravele Carly. Sibeko has been serving the SABC for years. 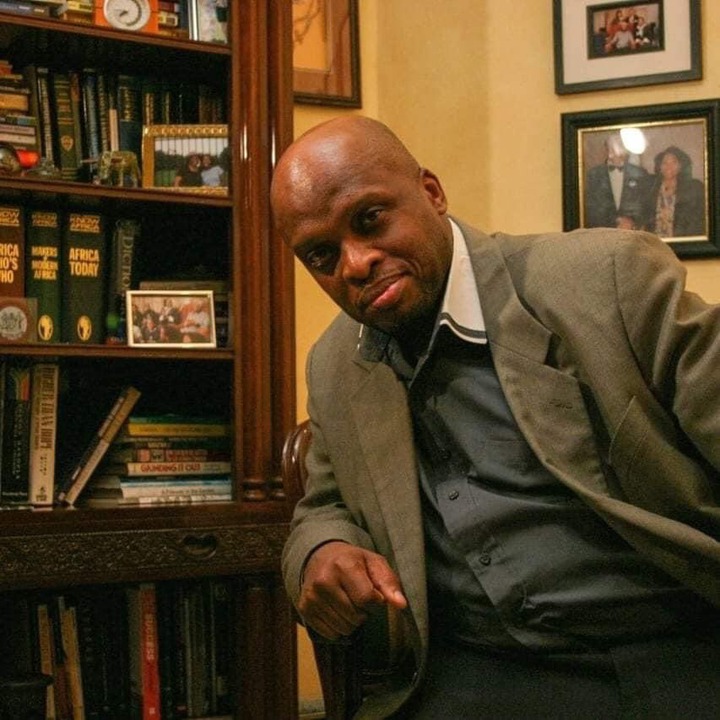 Mzansi has been losing a lot of celebrities in the entertainment industry lately. Accomplished talented actors, writers, producers and entertainers are sadly dying one by one. We need to pray more as South Africans. This is too much now!

Mzansi is currently paying tribute to Sibeko and sending condolences to his loved ones. “Very sad again to lose someone important in the creative sector,” one of Sibeko’s fans said. Have we not lost enough lives yet?