Nompilo, a woman who struggles to breathe, says she is ready to die

Nompilo, a woman who struggles to breathe, says she is ready to die 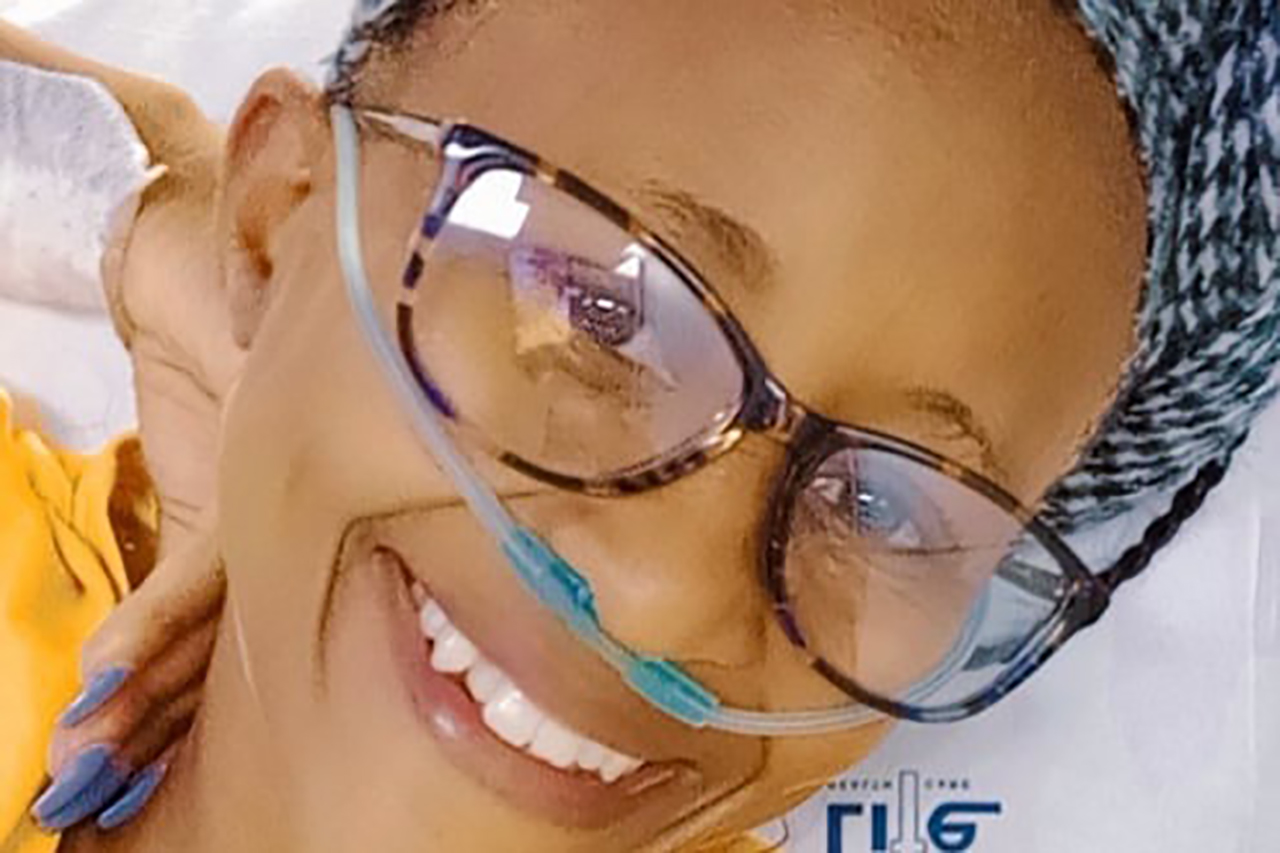 Nompilo who is a Twitter sensation has grown tired of fighting her illness and is ready to leave this world.

She recently posted that she is not suicidal, and she hasn’t given up hope, but she is just done. She no longer wants to keep fighting, she believes that she has fought enough, and now it’s time to ask God to give her rest from her struggle. “My duty is done”, she said. She also wished for God give her peace from the battle. “May God do his will”, she stated. Nompilo is 26 years old and suffers from Cystic Fibrosis. He lives in Swaziland, a country in Southern Africa. She has CF and is in the final stages of the disease. Her lungs are collapsing.

Cystic Fibrosis is a disorder that necessitates particular medical attention. Nompilo has spent her entire life in Swaziland and has gone without CF medicines for the majority of her life. As a result, her body has spent her entire life fighting for survival. Her lungs are now showing signs of a slow and painful decline, as seen by a recent lung function test that revealed her lungs can only take up 9% of oxygen. 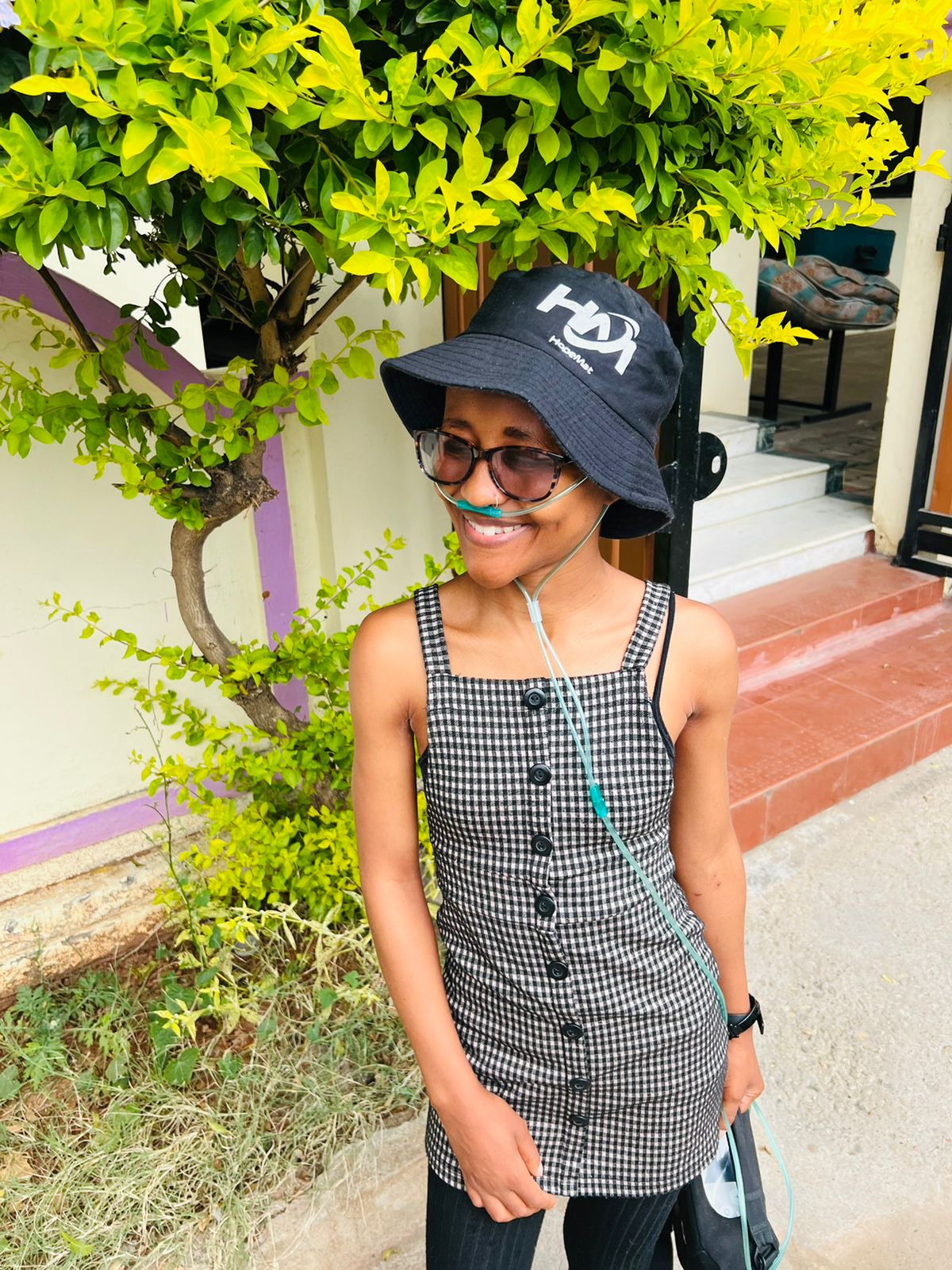 On the 31st of last month, she posted an emotional message saying “Have you ever attempted to keep tears from falling but they just obstruct your vision? Have you ever been in a situation where everything makes you cry because you’ve hit rock bottom and all you want is one day of normalcy, Nothing big, just one day”?

On the same day, she gave an update that If this reoccurring infection, Burkholderia cepacia does not clear itself before the transplant, the transplant would be a complete waste of time, and the chances of my living after the transplant are nil. 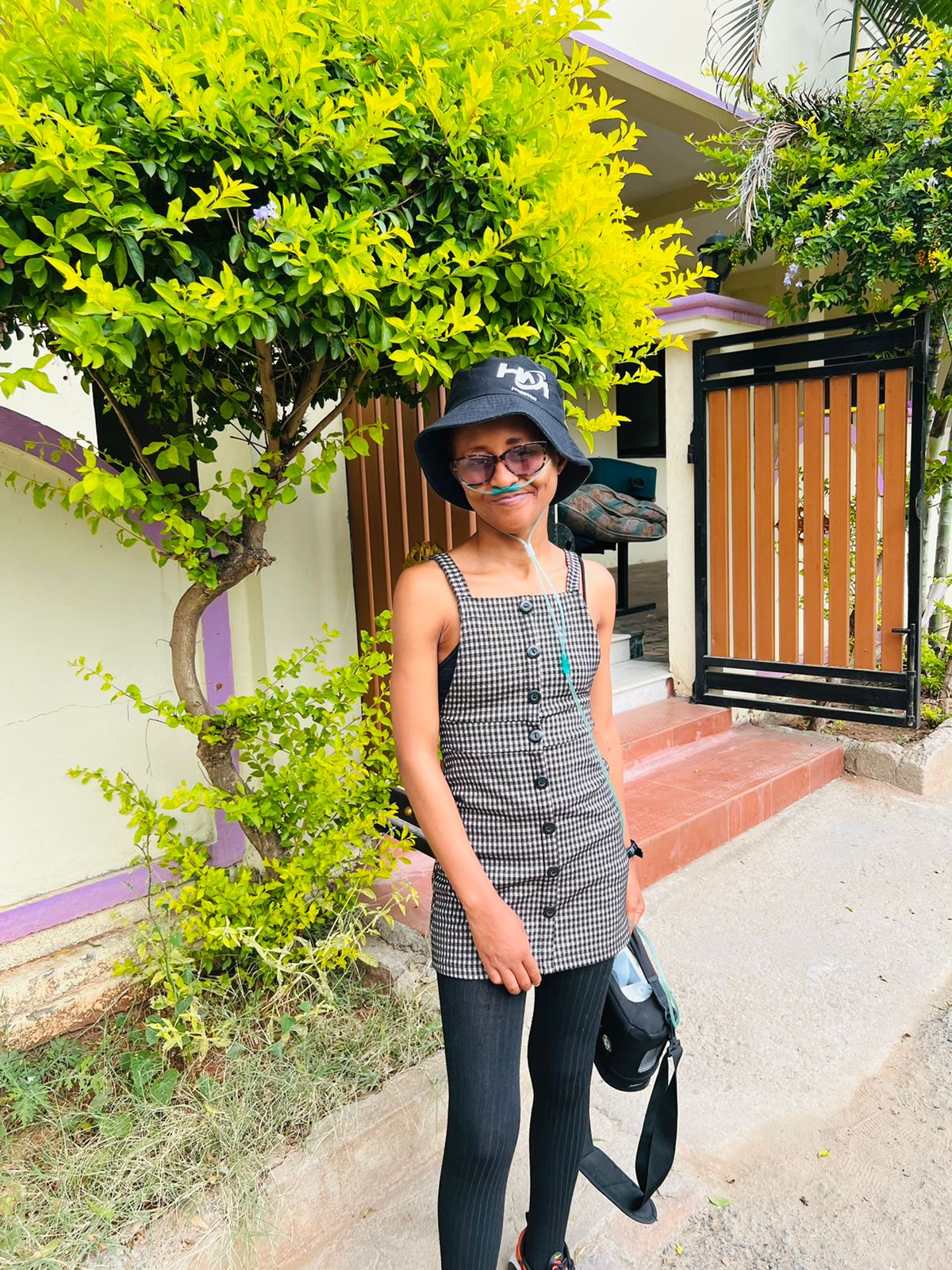 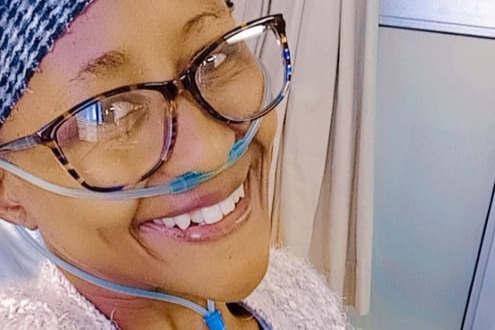 Our hearts go out to this young life and wish her the healing and peace that her heart desires.

Content created and supplied by: Newsfind (via Opera News )