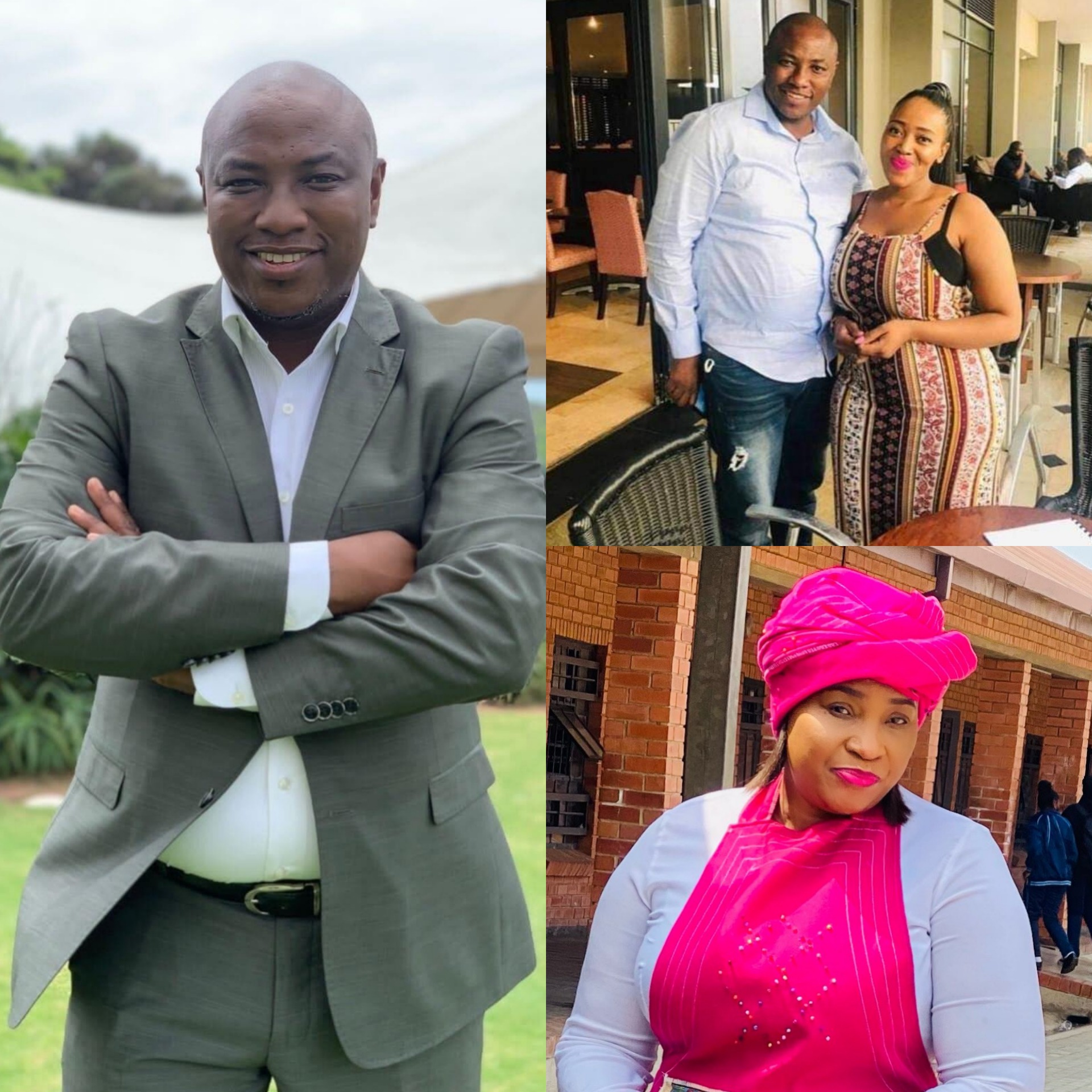 The polygamous and #Mnakwethu host Musa Mseleku recently left Mzansi stunned after he revealed the shocking news that left mzansi including his first wife MaCele off gut. Mseleku has finally revealed to his first wife that he is seeing a woman behind his wife’s back and would like to marry her so that she can become one of the wives. The sad part is that Musa wants to take wifey number 5 from the Khumalo family. Now we wonder if it’s, not MaKhumalo’s Sister because it’s not the first time he said something like this that we want to marry to Khumalo. We all know that MaKhumalo cannot have children it’s highly possible that he might marry his sister so that he can grow the family. Those who still remember Musa once revealed in one episode, he cried saying unity is not there. He revealed that it’s very hard to manage the entire family because it’s difficult to manage them now you take number 5? We are left confused because what happened is that what he wants in Soo many wives that are not in the 1 woman or rather in his 4 woman l. I think he needs deliverance, what is it that he is not getting right in all the ladies he has so far, does he want to own every woman out there, he needs to find himself first because surely there is something missing in his life. You don’t make your own decisions/rules about yourself. He might seem happy in front of our eyes, but behind closed doors, he wishes he were poor. But it will end in tears.

Talking about someone with no heart, I feel sorry for the woman in his life because he is empty inside and nothing will ever fulfill that space. I feel sorry for the first wife, I’m sure when she allowed him to take another wife she thought maybe she only wanted two wives not this many. I remember she once mentioned in an interview that if she knew that she will be in a polygamous marriage she would have refused to get married to him. I could see the pain in her heart but I think she killed those feelings a long time ago. A woman can stay in marriage while she is no longer in love with the man. The wives also play cards behind him. They are after his money. The love of money made. …I mean for sure she is aware ukuthi those already inside abekho happy and there’s a lot going on plus they all already said they would never welcome omunyumfazi, but yena girlfriend sifaka Shi! Kuledrama. Yah neh….money has power

Content created and supplied by: Delight2016 (via Opera News )