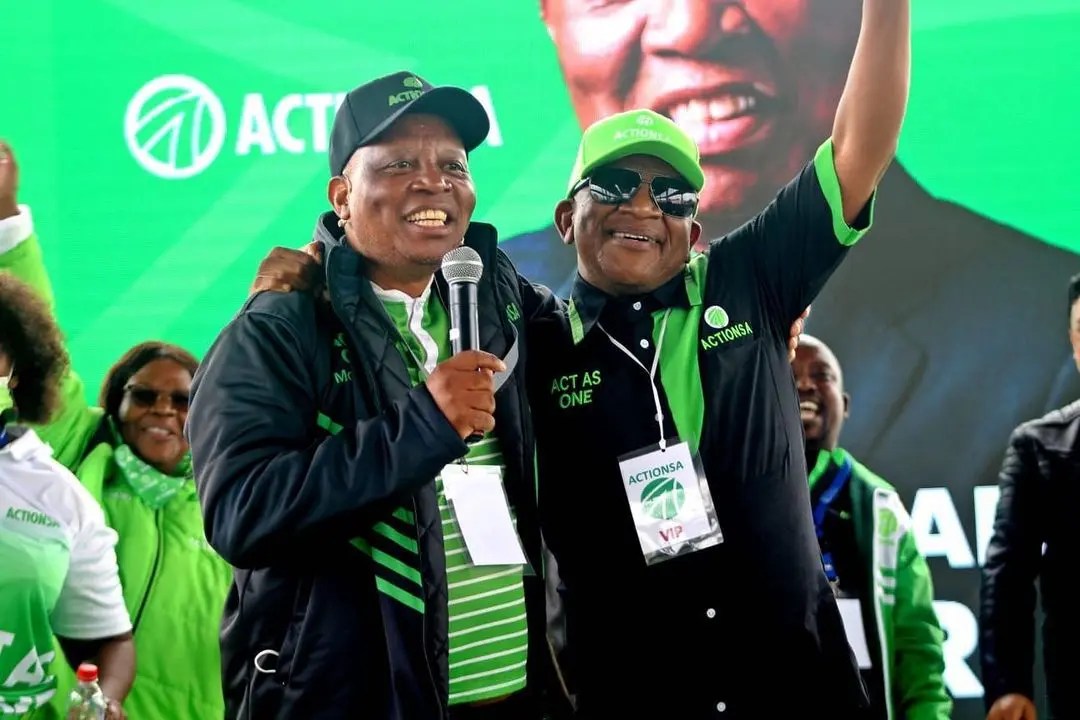 Ahead of the local government elections, Mzansi has seen a lot of celebrities joining the political space.

A celebrity who recently donned colors of a political party is a reality TV star and award-winning producer, Lebo M.

The media personality has been campaigning for Herman Mashaba’s party, actions.

Speaking to Daily Sun, Lebo said he has always had political interests and explained why he decided to join Herman’s party.

“I made a conscious decision to support Mashaba as a desperate need to participate in bringing about dignity to our nation. I am exhausted with the level of crime and chaotic corruption in our current dispensation that has become globally embarrassing to most of us who have to answer on behalf of the country,” he said.

Lately, more and more media personalities are joining politics. When asked if this has become a trend or he truly believes that they can use their influence to bring change.

Lebo told Daily Sun they are just being responsible citizens.

The past two years have been very difficult for artists since the pandemic hit our shores and have been sharing their struggles, asking the government for assistance.

But Lebo shared that it has only just made public knowledge, they have been struggling for decades.

“From inception post-1994, the arts and entertainment sector and culture have never been a priority to a respectable degree domestically and/or globally in South Africa. Embarrassing, given the talent and resources available,” he shared.

He also shared that he is optimistic and believes that actions will win.

“We need new energy and direction. We need bold and decisive leadership,” he said.

When asked about music and whether we are getting a second season of his tongue-wagging reality show, Lebo M said: “I will focus on those post-elections. My priority right now is my responsibility to be an active citizen and the new commitment I made to the public through actions.”