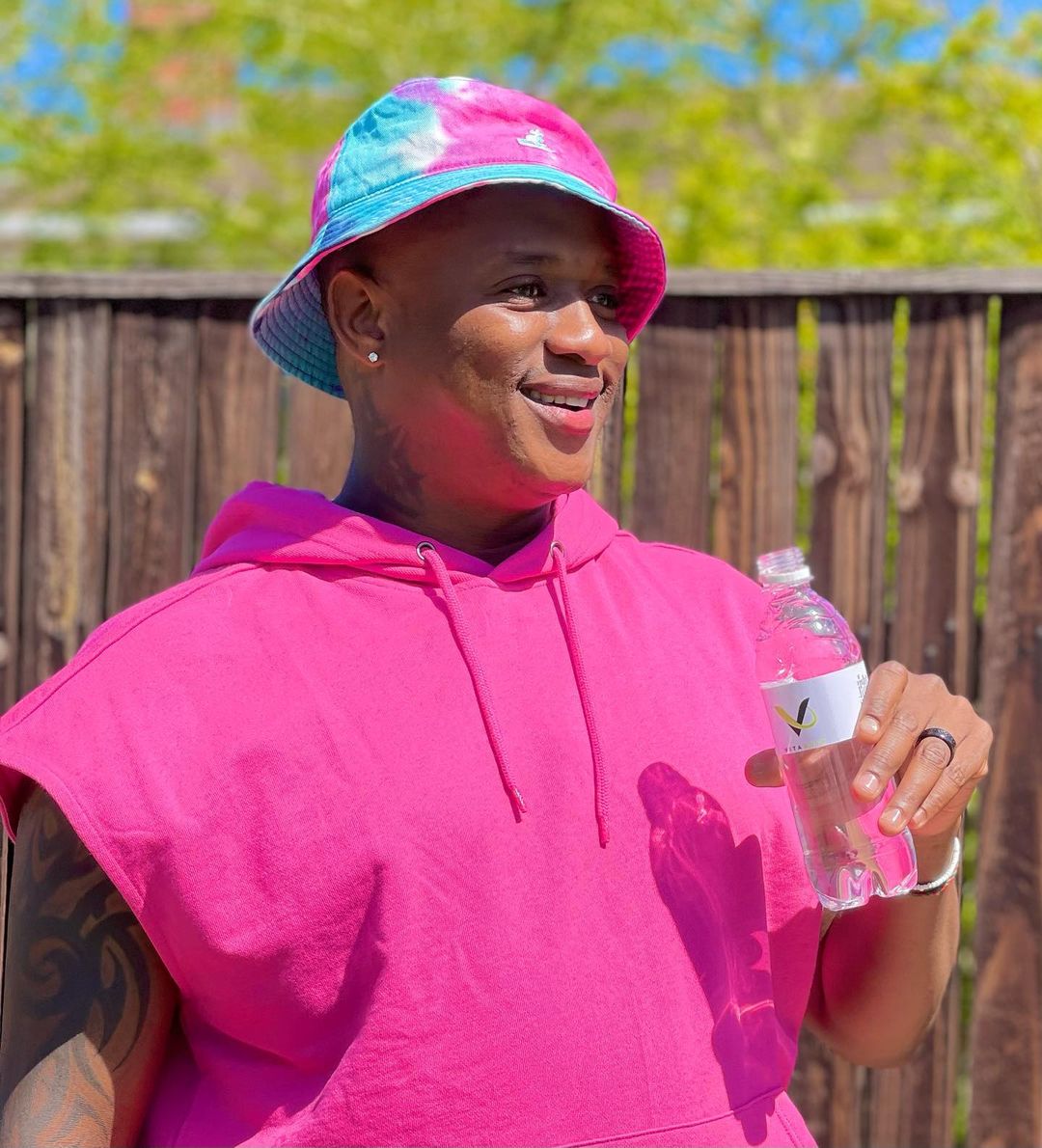 TV host Jub Jub usually adds his spiciness to Uyajola99 with his back and forth banter with the guests as he helps them investigate infidelity in their relationship, but Sunday packed a surprise for Jub who ended up on the receiving end.

Having held the title of “spice king” since the show began, Jub Jub was unseated and “put in his place” by Nomthethwa on the latest episode of SA’s version of Cheaters.

Mr Correction Six is accustomed to people expressing deep gratitude after he helps them confirm whether their partners are cheating. So he was in disbelief when Nomthethwa flipped the game and started going off at him instead of thanking him for his “help”.

In the video, that has since gone viral, she (Nomthethwa) can be heard saying it’s obvs that people need to help each other, insinuating that by already being there and filming it means it’s a two-way street. She asked for help, and so she has it, no need to be thankful. Her sarcasm added extra spice to the episode.

“What did you want me to do, brother, give you money? You should help me, I’m human. You’ve helped me, I found my man. What should I give you now, what are you talking about,” the woman can be heard saying in the video clip.

Tweeps couldn’t help but stan the queen for her feistiness, applauding her for her truth, while others enjoyed a good laugh at Jub Jub’s expense.

On Instagram, one follower commented that this was the best episode she has ever watched. Others were calling for part two because Jub Jub met his “match”.

It’s Mama switching in Jub Jub after he helped her for me🤣🤣🤣🤣 #Uyajola99 pic.twitter.com/j1InK8gRXN

Here are some of the reactions.

I’d also be terrified of this lady. She nearly ate Jub alive for asking if he had helped her. #Uyajola99 pic.twitter.com/FlpRUs0q5Q

This lady is already shouting at Thembela but they haven’t even reached him 😂😂😂 #Uyajola99 pic.twitter.com/IZZaX2VwpT

“ You helped me , what do you want ? ”😂😂#Uyajola99Sundays #Uyajola99 pic.twitter.com/jrGbrSXM3I