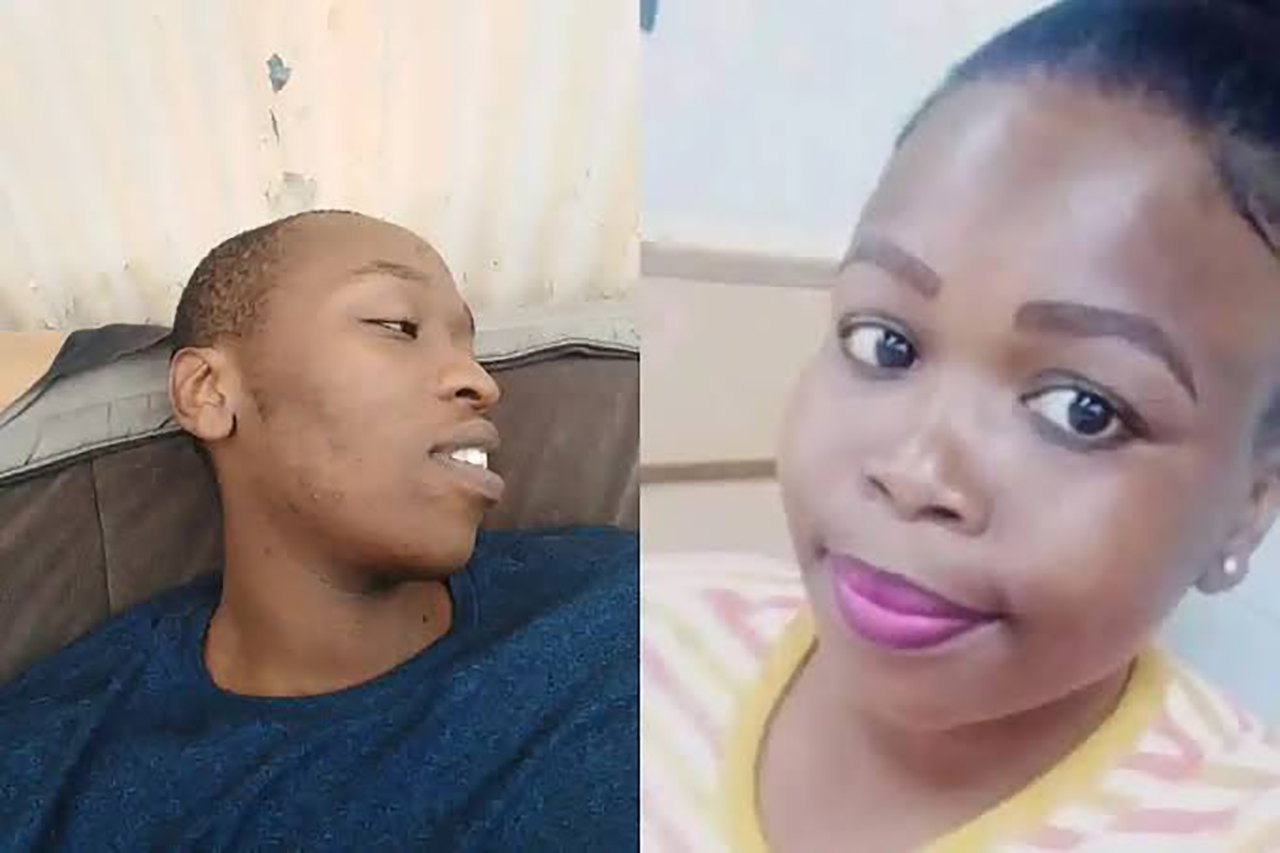 Convicted murderer, Alutha Pasile was sentenced to an effective 35-year sentence after confessing to the slaying of his law-student girlfriend, Nosicelo Mtebeni. The man was arrested in August for the murder. It was revealed that old messages he had sent to her had led to a jealous rage that led to him stabbing her and causing her death.

On his confession he revealed details of the slaying:

“I saw on her phone messages from a man saying, I love you and I miss you. I got angry and confronted her when she came out of the bedroom. I stabbed her and I pushed her back as she was fighting. I then saw that she was bleeding profusely and no longer breathing. 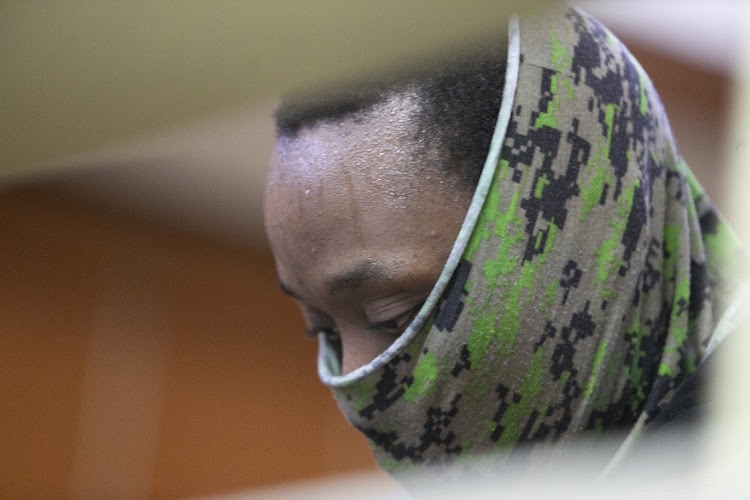 I was afraid to be arrested so I looked on the internet for ways to get rid of her body. I found a video talking about chopping a person’s body. I bought a saw and chopped her body up and put the pieces in a suitcase to discard. I knew that this was against the law”.

Basile’s sentences will run concurrently. Noseceni’s family was not happy with the sentence and were going to look for ways to appeal it. Paisley’s father was disappointed by his son’s actions and hoped he will learn from his actions. He also sympathized with Mtebeni’s family.

Content created and supplied by: AM_report (via Opera News )