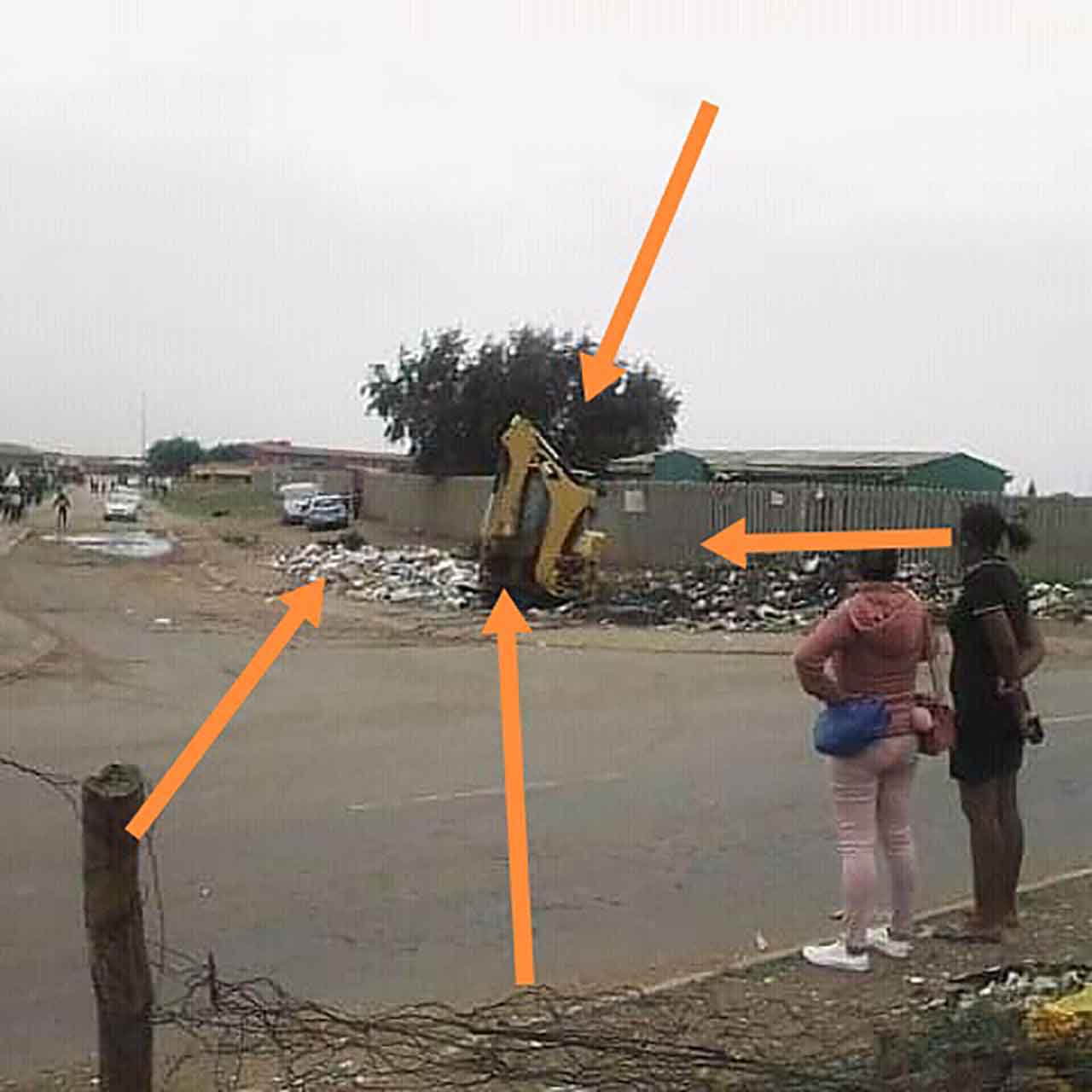 South Africa is one democratic state which is believed to follow the governing of the country and that is a portrait by Elections that are free and fair.

The Independent Electoral Commission (IEC) has announced that the Republic of South Africa will be going on local government elections which are scheduled to take place on the 1st of November 2021.

With only three days left to the election day, the politicians and their parties are at the ground, African National Congress (ANC) is at the ground trying to win the hearts of South Africans once again.

It is unfortunate that in some places, people are still crying for service delivery and that’s not the good news at all for the ruling party.

The government of the African National Congress was spotted cleaning some streets which they were no longer cleaning but they are doing so because president Cyril Ramaphosa is coming to that area tomorrow on 29/10/2021.

Rumors are saying the residents want to ask them why they clean only when President Cyril Matamela Ramaphosa is about to visit. But this is how mostly ANC operates. When there is a visit from government officials, they prepare everything and act as if they work hard. 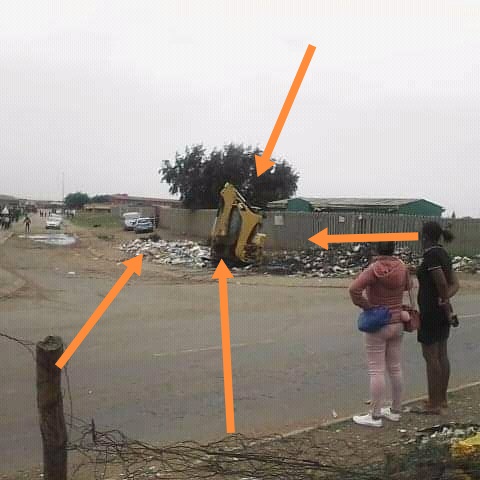