It ended in tears for South African coach: Pitso Mosimane

It ended in tears for South African coach: Pitso Mosimane 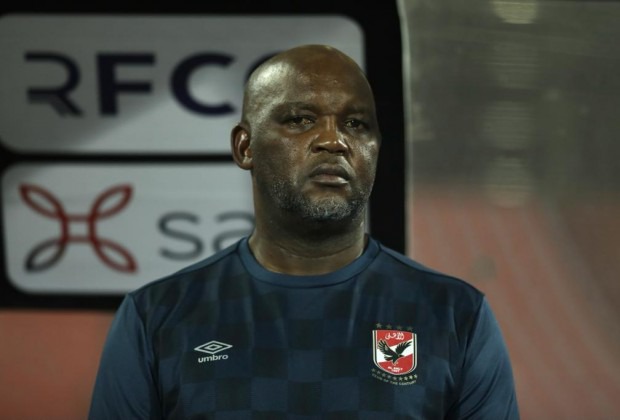 ‘Jingles’ Mosimane is a South African football manager and former player who is the current manager of Al Ahly in the Egyptian Premier League.

Last night, it ended in tears after winning several trophies upon his arrival in Egypt.

Zamalek have ended Al Ahly’s dominance in Egypt after winning a first Egyptian Premier League title in six years!. Unfortunately for Pitso Mosimane’s men finish in second place with a game to go.

After winning five trophies with Al Ahly, it ended in tears for Pitso when he failed to win thr title league which was going to be number six trophy within the period of 13 months in Egyptian side.

“We fully trust the Coach [Pitso] ;He deserves to be honored for what he did in the last period and we are working on that.” 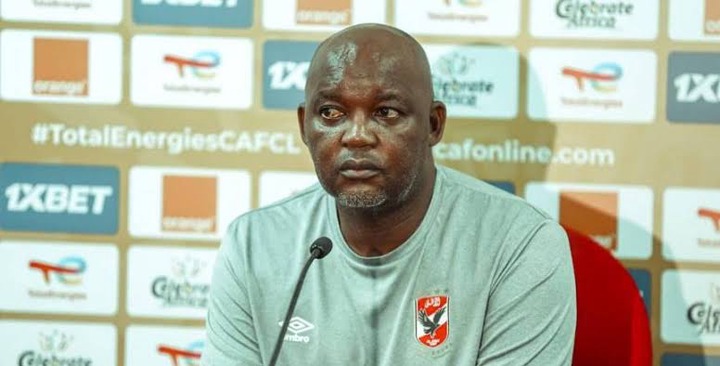