Is there a leader that can do what Duduzane Zuma is doing in this video?

Is there a leader that can do what Duduzane Zuma is doing in this video?

The son of Jacob Zuma wants to make a point. He wants to show South Africans that not every leader in this country wants to be in power and forget about the people that struggled with him, when he had nothing. Duduzane Zuma is unique, he likes being on the ground most of the time, engaging with the citizens. This is what true leaders do, and people hope that he does not change once he is elected into power. His biggest ambition is one, to become the leader of this country one day. It is clear that he has inherited leadership qualities from his father, the former president Jacob Zuma. See the source image

Recently in a video that went viral, Duduzane Zuma is helping the residents of some of the areas of KZN that have been stormed by severe thunderstorms. They have created a cleaning program, where they unite as the community and make sure that all the debris and unwanted items are carried away from human spaces. This is a wise move by Duduzane Zuma to win the hearts of many citizens on the ground. He does not wait for the municipality to go ahead, since the government always takes things slowly. Surely this community will appreciate what Duduzane is doing, and it should not be a surprise if they elect him one day into power. See the source image

What Duduzane is doing is special and unique. Not every leader who is financially stable can be this humble at his age. South Africans can see that Duduzane is a leader in the making. He is going to fight for his spot within the ANC and make history. Are South Africans ready for another Zuma president in the future?

“Duduzane Zuma led another day of cleaning up Newlands East yesterday, together with the community. Thank you to the Ethekwini municipality for providing much-needed assistance. A great example of a municipality working together and for its communities. Let’s build on this.” 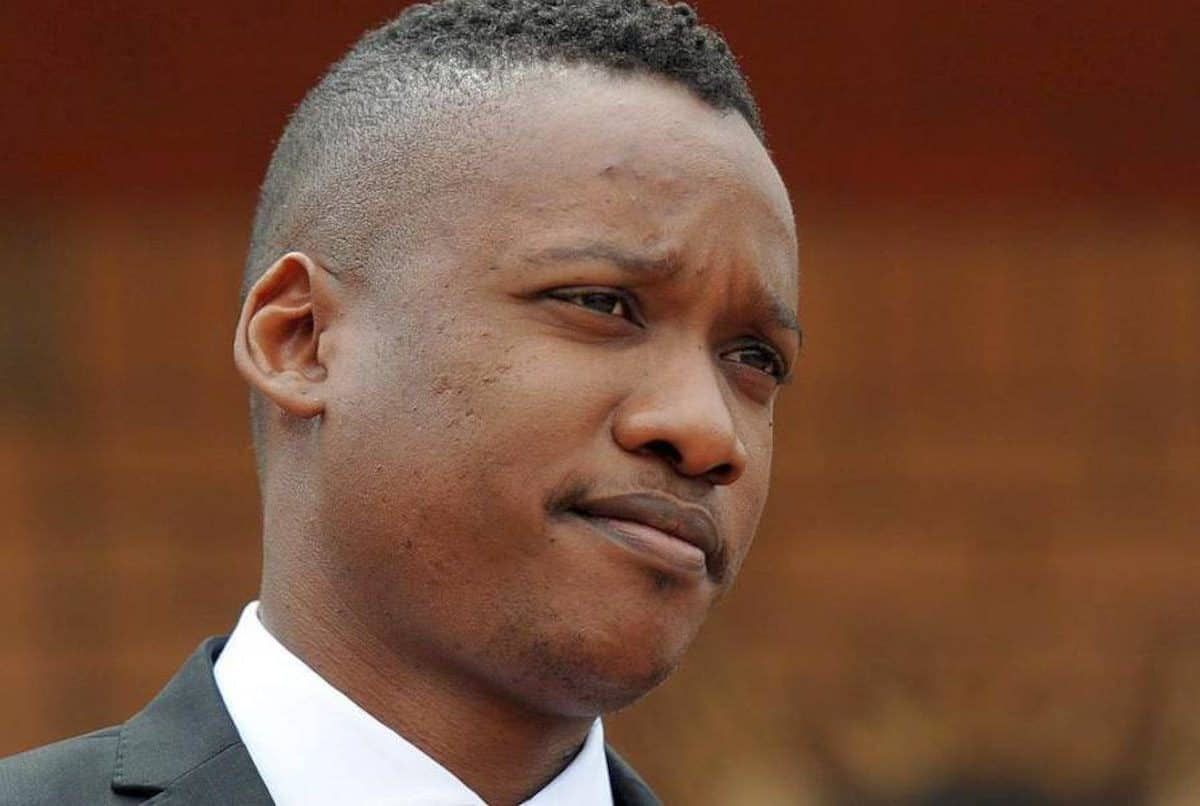 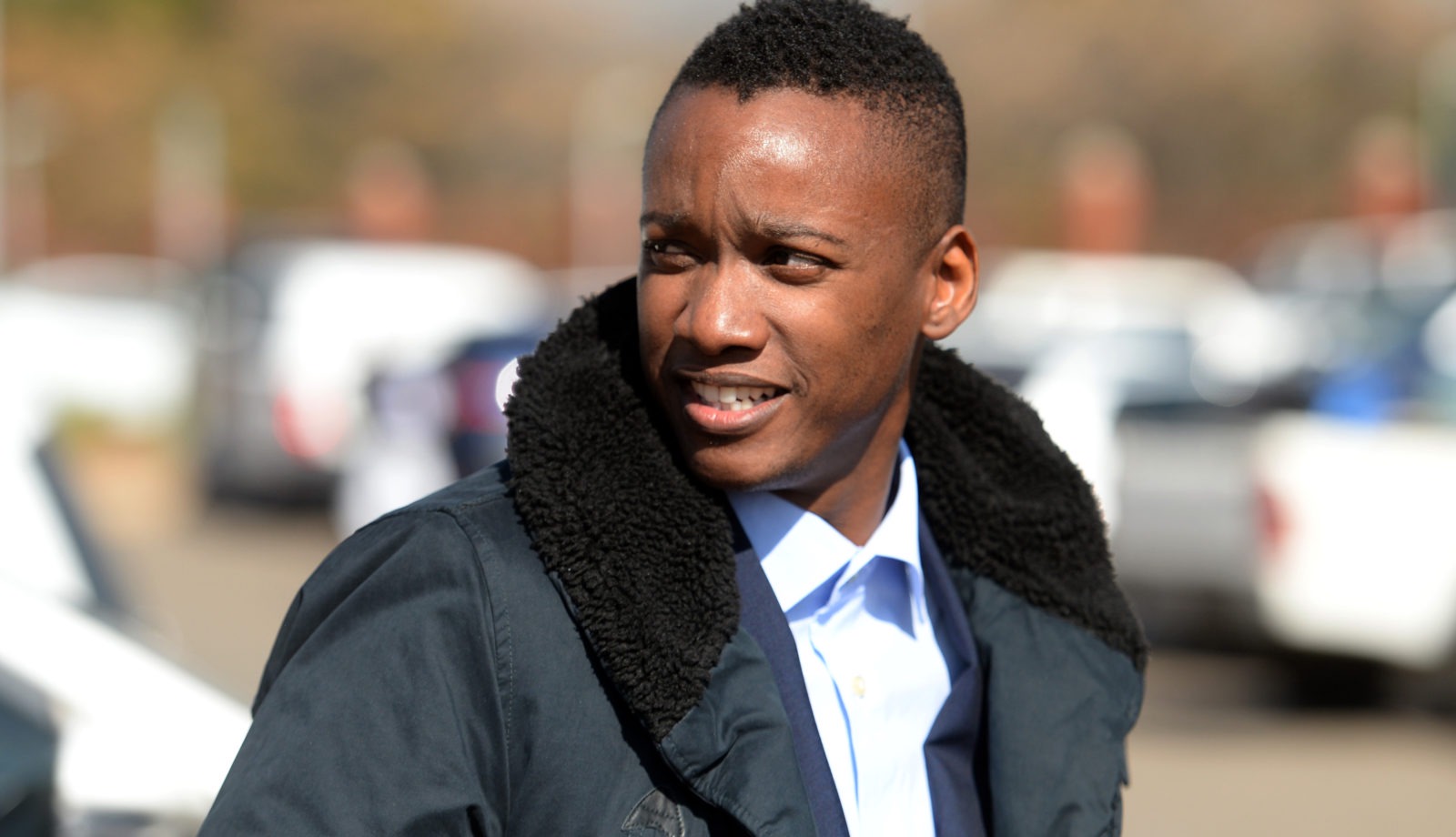 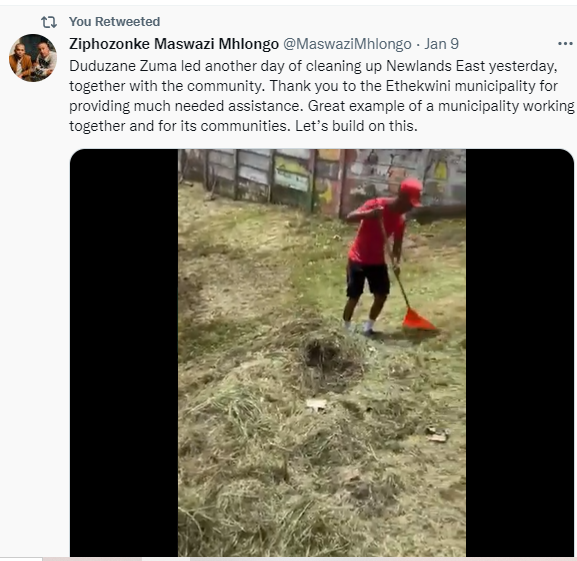 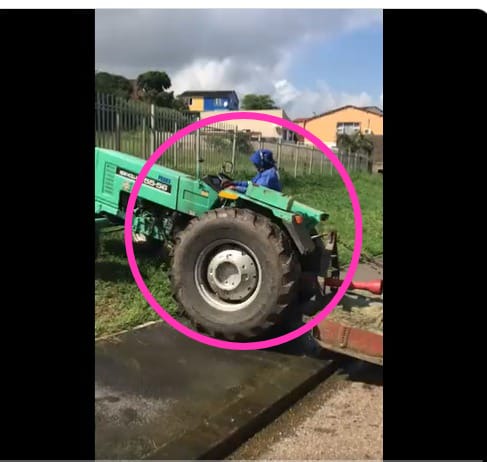 Duduzane Zuma led another day of cleaning up Newlands East yesterday, together with the community. Thank you to the Ethekwini municipality for providing much needed assistance. Great example of a municipality working together and for its communities. Let’s build on this. pic.twitter.com/oOVpylODpg