Dumped Because He Is No Longer Making Money?

Dumped Because He Is No Longer Making Money? 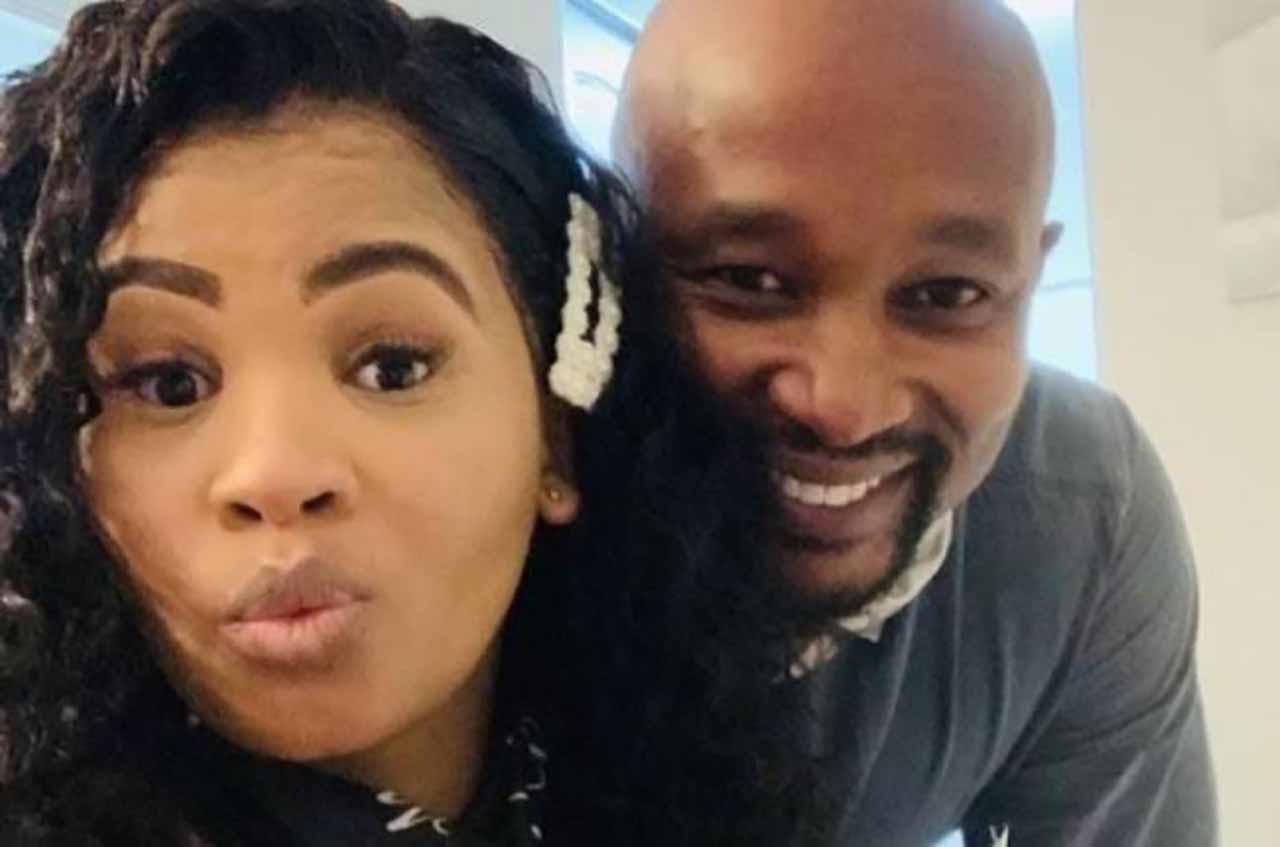 Lady Du is a South African musician, who is at the prime of her career, and with a promising future ahead of her. The Amapiano singer made headlines this morning when she revealed that she broke up with her husband. She didn’t say much in the statement

She previously revealed that she has a lung problem. She also shared that her lungs were underdeveloped, and she is still considered a miracle baby, to this date.

Andile Mxakaza has revealed that he wishes Lady Du all the best, and he accepts the decision by Lady Du to separate.

Mxakaza last appeared on our screens when he was still on Isibaya. Since Isibaya was canned, he has not appeared on any show. On the other hand, Lady Du has been booked and performing all over. Could it be that she dumped him because he is not making as much money? The two got engaged just 3 months after meeting each other.