Is Ngema from Scandal the father of Dr. Luthuli from Durban Gen? pics

Is Ngema from Scandal the father of Dr. Luthuli from Durban Gen? pics 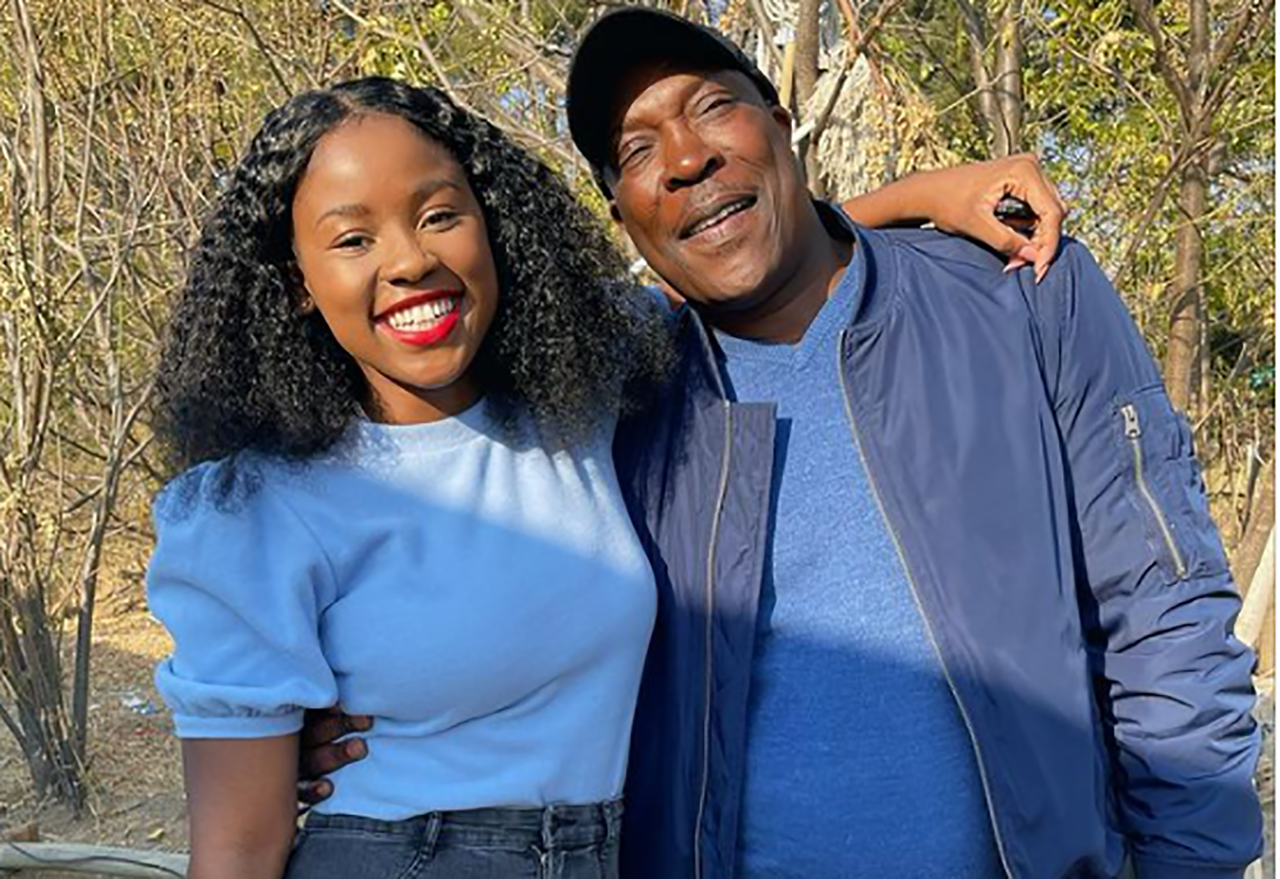 Fans were caught surprised when Lerato, who played Luthuli on Durban Gen, shared a photo with Patrick Mofokeng, referring to him as her father. Is Scandal’s Ngema the father of Durban Gen’s Dr.Luthuli? Everyone’s mind is on this burning question. The 22-year-old actress posted a photo on Instagram, “Me with my papa.” Fans’ reactions ranged from surprise to intrigue. One fan commented on the photo, ‘So you’re Lindiwe’s sister.’ Lindiwe, Ngema’s daughter, is played by Nomvelo Makhanya in the Scandal series. 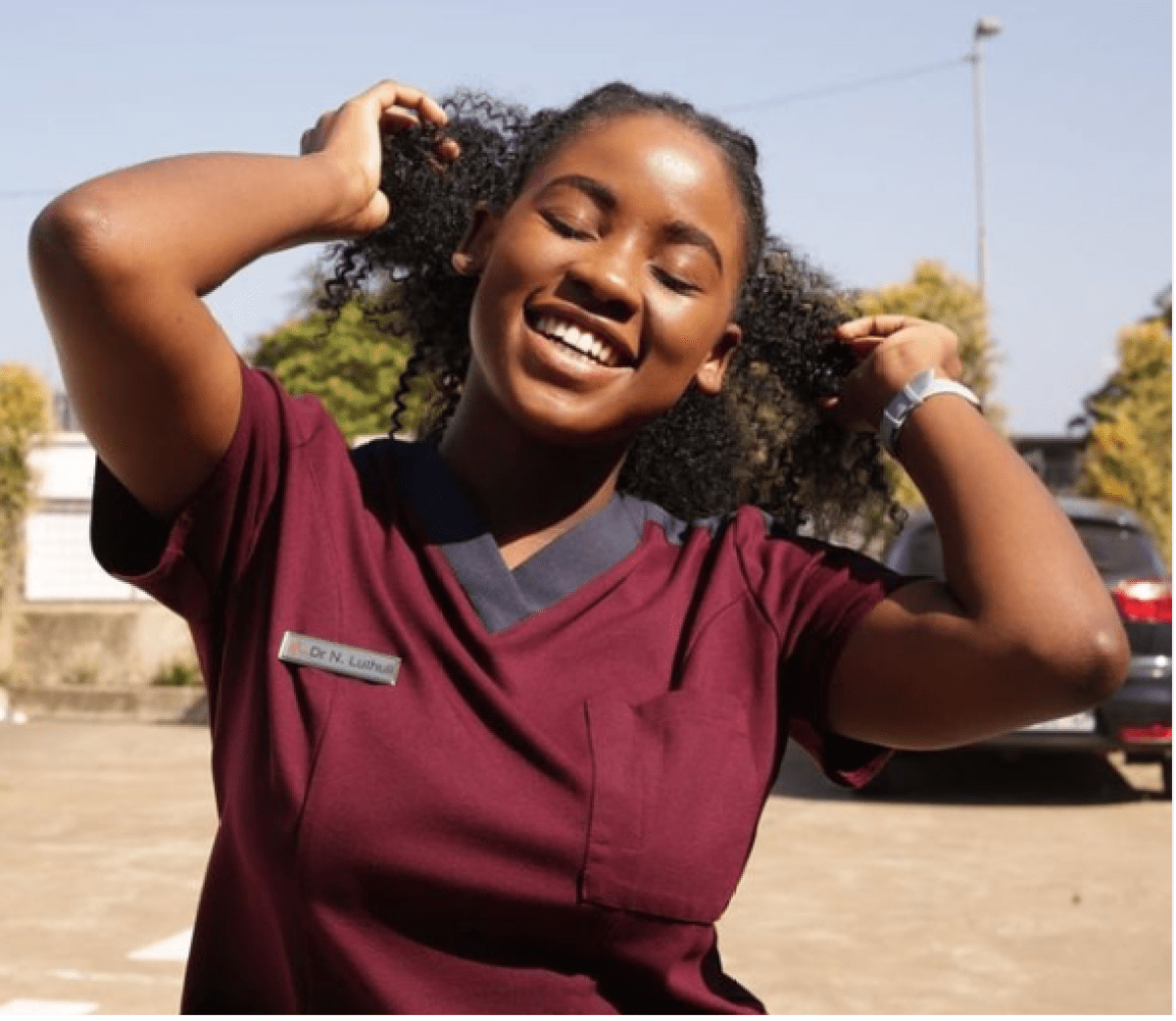 The actor is a legend in the industry. In Zone 14, he is well known for his role as King Sibiya. The 52-year-old actor appeared as a guest star on Backstage, Yizi yizo, Scandal, and other shows. In Jackie Chan’s film Who Am I, he played himself. Patrick has received numerous awards. This actor is quite private, and little is known about his family except that he has a wife. Patrick does not use any other social networking networks and only utilizes Facebook. Attempts by admirers to understand more about his personal life have been made more enjoyable due to his privacy. 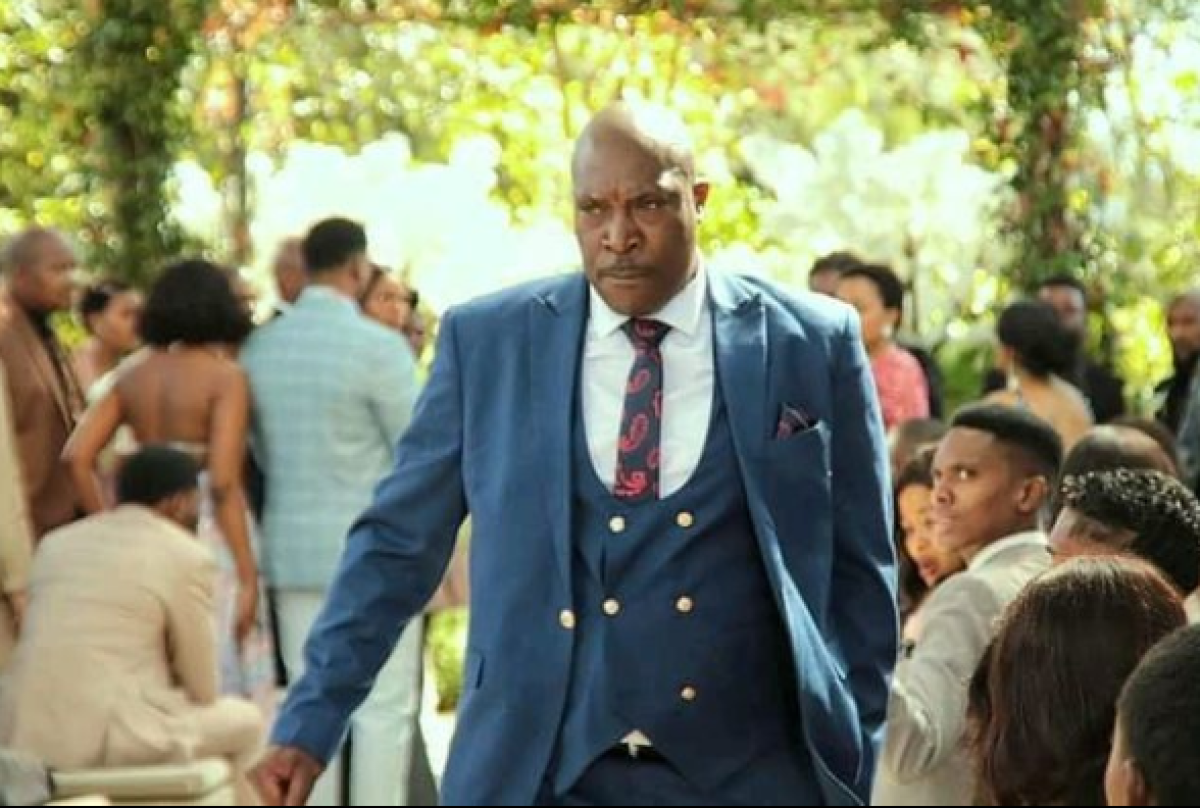 The Durban Gen actress made her debut as Dr. Luthuli in the same soapie. She is a youthful novice to the industry.

She left the medical drama series a few months ago, and according to her farewell post, she did it gracefully.

Are Patrick and Lerato father and daughter?

According to this source, Patrick and Lerato’s father-daughter relationship is entirely made up. They appear together in the 1Magic drama series Lingashoni. Mandla Cele is played by Patrick, and Mpumi, Mandla Cele’s daughter, is played by Lerato. Despite her Sotho name, her father’s identity is unclear, but her parents are both Zulu. Patrick has kept his personal life private and has not yet introduced his family to the public. 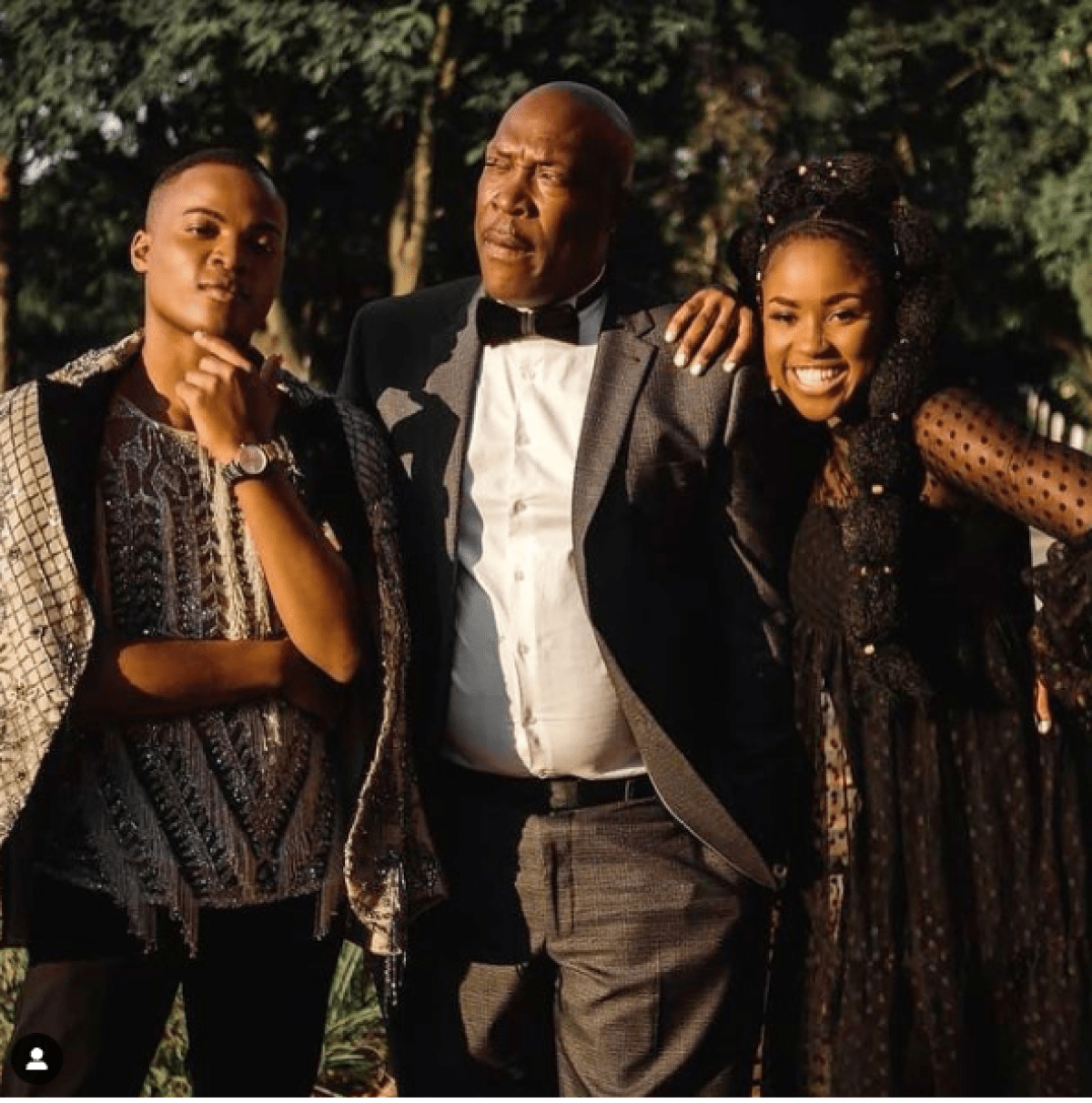 NOTE:
This Content/ Biography Published here is well researched and 100% from a trusted Sources..

DISCLAIMER!!: This Content Is For Knowledge Reason, Don’t Hesitate to Reach Out to Us for Any Correction || Suggestion || Copyright Infringement!!

Share this unique article across all social media platforms and please don’t forget to maintain social distance, wear your face masks, wash your hands regularly with sanitizer for prevention is better than cure.

Thanks for reading, the topics covered here are available for positive progress and critical assessments. Please do well to drop a comment below and share the article with as many as possible as possible

Content created and supplied by: josethewriter (via Opera News )