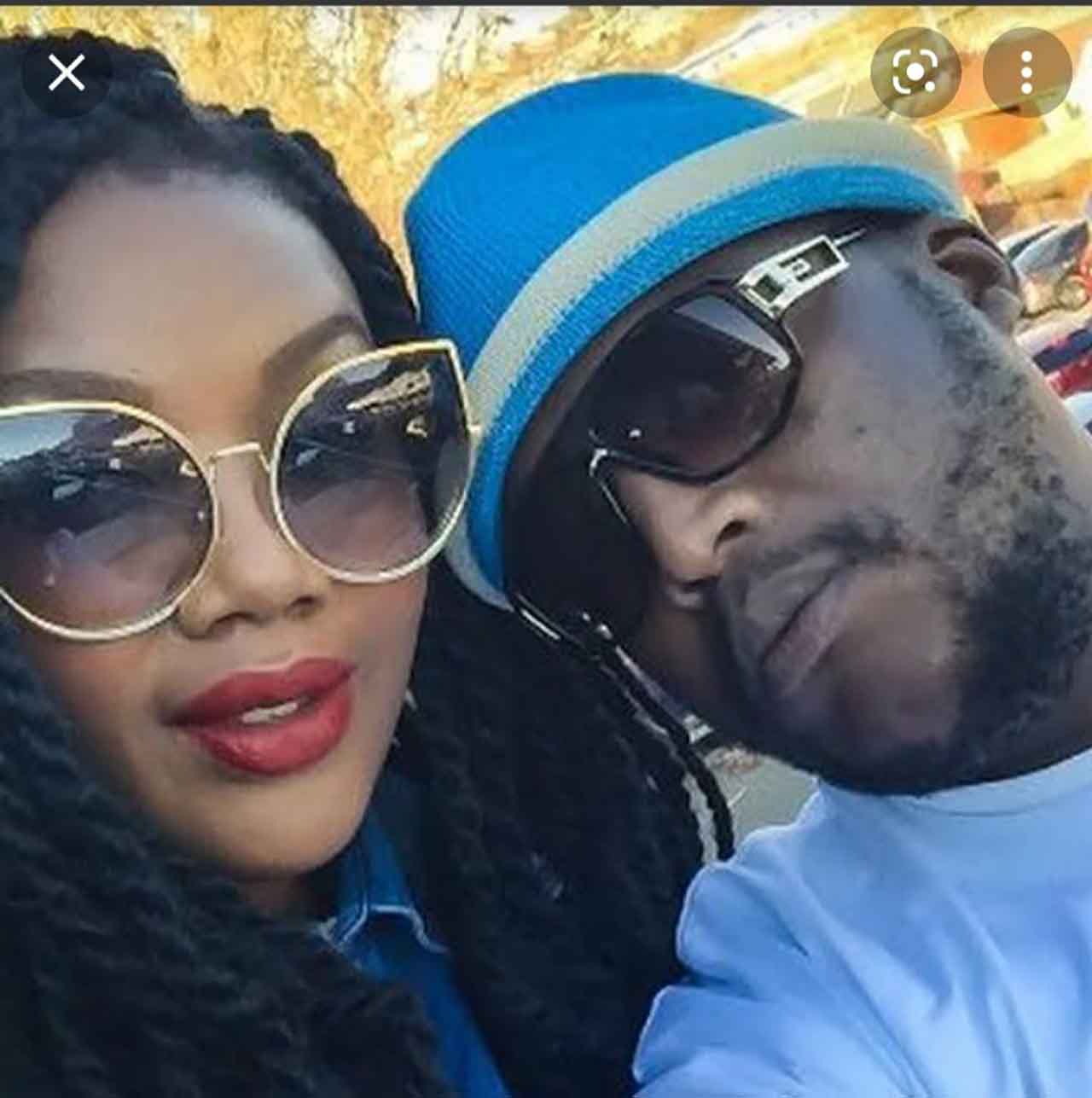 It’s been three years since Motswako rapper Jabulani ‘HHP’ Tsambo died. Renowned publicist and HHP’s widow Lerato Sengadi remembered her late husband. The Rapper HHP was born on 14 September 1980. His wife took it to social media and remember her Kate husband with his music.

HHP was a South African Motswako rapper who performed in several languages, mostly in Setswana. He was prominent in bringing South African hip-hop and Motswako rap to the mainstream world. His death still hurt his wife even today. Yesterday it was his birthday and his wife have decided to go all out alone to celebrate his legacy.

While his wife celebrated his birthday Mzansi could not help but zoom the late rapper HHP’s grave. Mzansi Has reacted to his grave without a tombstone. HHP was a successful musician and a rapper in the country before he died. It’s been three years but his grave still does not have a tombstone. It’s sad to see his grave is still like this after three years of his death. HHP passed on three years ago and was buried in his hometown but to this day has no tombstone on his grave. According to TimesLIVE his wife Lerato is the executive producer of the single. Her success comes after she was guided by HHP throughout the process of making the song, that’s According to the source. Lerato and HHP were married for more than 10 years. The least that she could do to honor her late husband is to out tombstone.

Lerato has been criticized for not doing what is written to her husband. Some are saying she could have put a tombstone in his grade as a way of celebrating his birthday. It’s sad how his grave looks after he died with lots of money. His wife has forgotten that Jabulani Tsambo’s grave in his hometown of Mahikeng doesn’t have a tombstone.