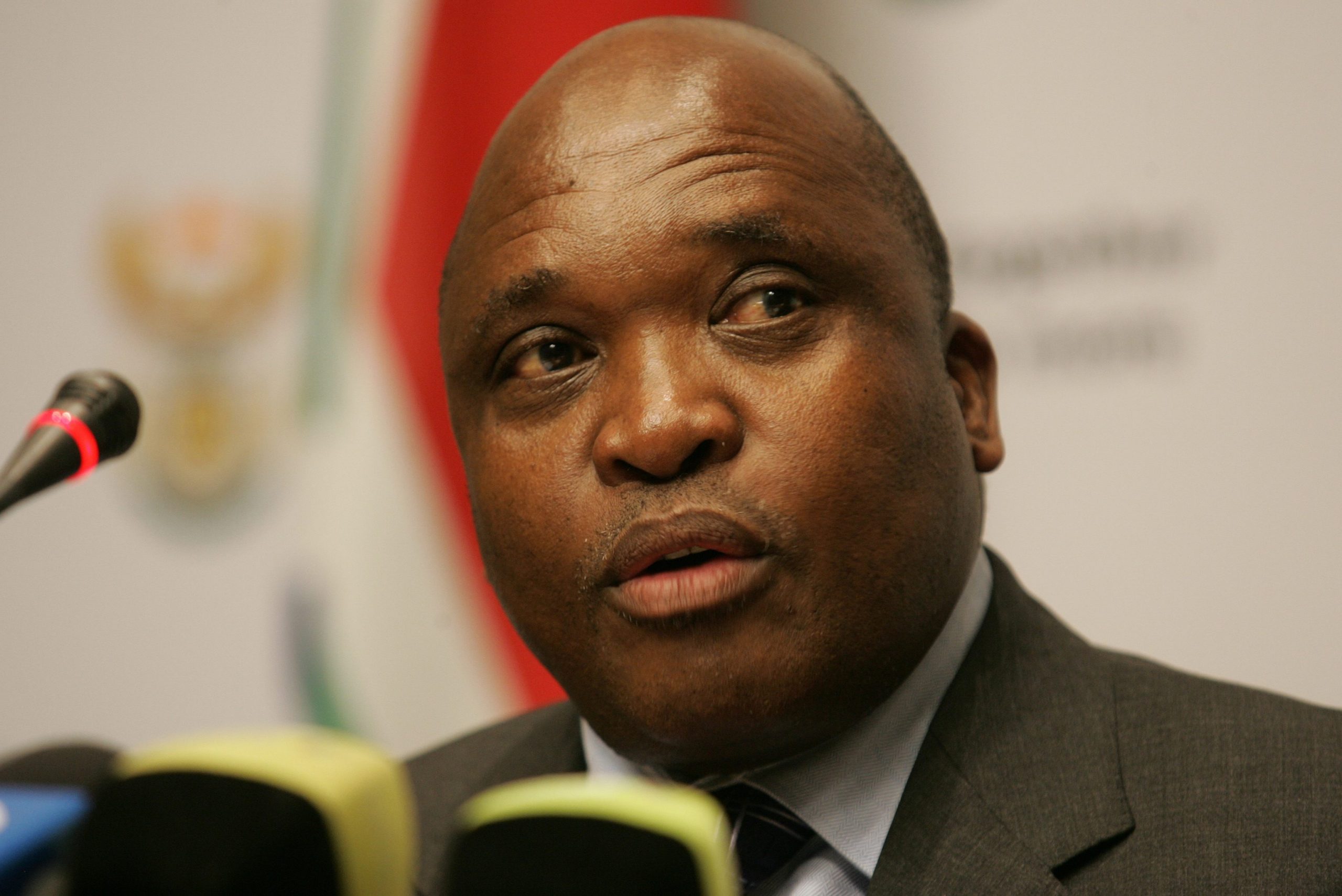 Covid-19 is still with us and still taking lives. The third wave was not as bad as the second wave and cases of infections have significantly dropped lately. But that could soon change as South Africa could experience a fourth wave of the COVID-19 pandemic in the middle of December in early January. This bad news was announced by Health Minister Joe Phaahla on Friday.

Phaahla says what will drive the fourth wave and determine how severe it is will be possible new, more infectious COVID19 variants. Movement from Dec16+ people in SA start traveling to provinces for the holidays will also cause a spike in new cases, the minister says. 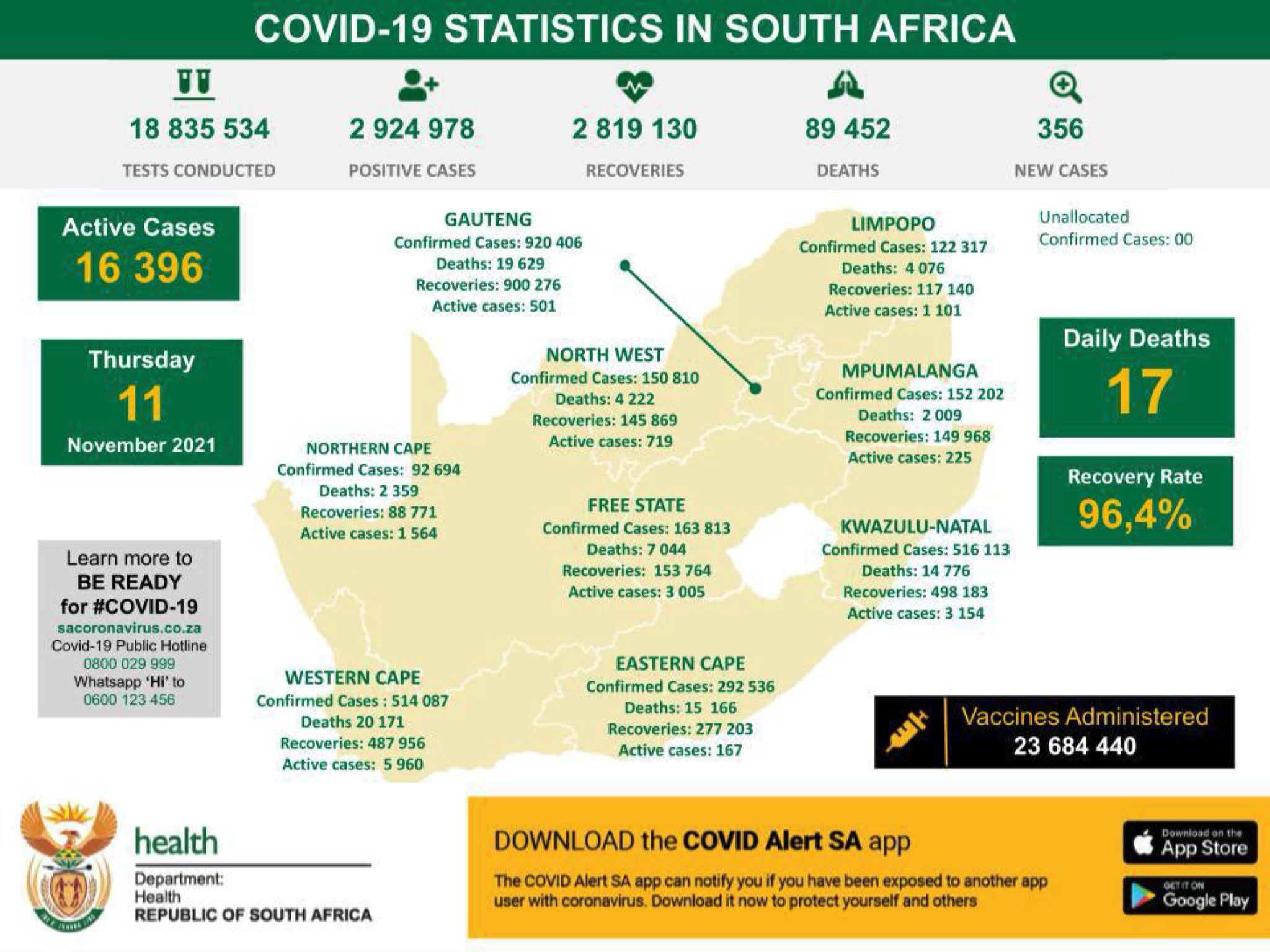 But why is this fourth wave coming on Festive season? Why didn’t it come during the political canvassing and manifesto? It looks like the rallies for local government elections were ushering the fourth wave.

Cases of infections have once again picked up. On Thursday, South Africa record 356 new cases, and 17 deaths have been reported bringing the total to 89 452 deaths. The cumulative number of recoveries now stands at 2 819 130 with a recovery rate of 96,4%

Mzansi citizens have been agitated by the Health Minister’s announcement. “They’re aware of countries that are currently hit hard by Covid-19 but they won’t close the border or impose quarantine from travelers coming from those countries. They will act when it’s late so that they can achieve their targets,” an angry South African reacted.