He has single-handedly beaten you again?People react to Entle Mbali’s picture after seeing her like that

He has single-handedly beaten you again?People react to Entle Mbali’s picture after seeing her like that 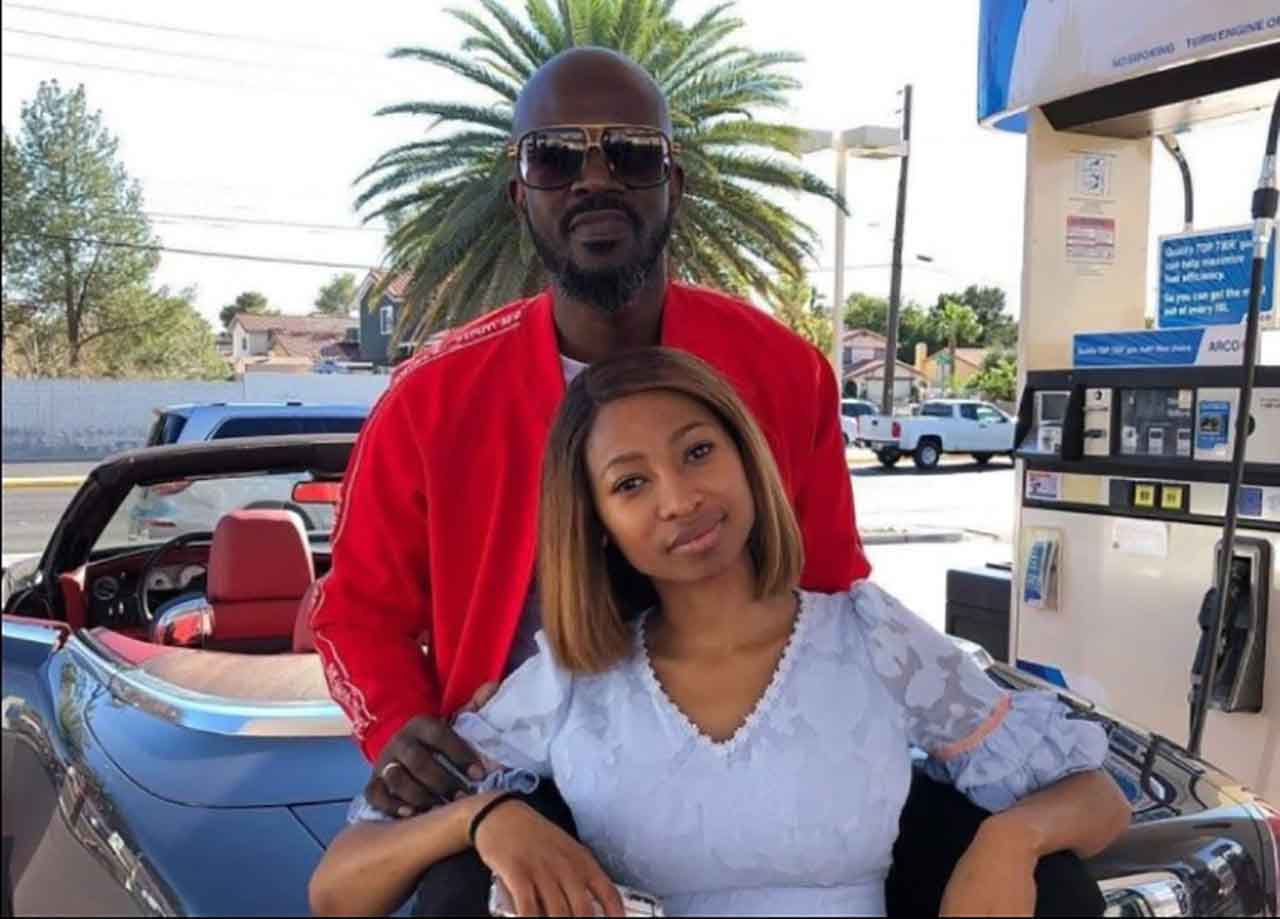 Enhle Mbali Mlotshwa (born 3 March 1988), is a South African actress, TV presenter, and fashion designer. She is known for her breakthrough role on the South African Television Series, This. She launched the maternity wear range SE Preggoz in South Africa and New York in 2015. Entle is also known for her character in Isibaya.

Entle was married t the well-known Black Coffee but they decided to separate in 2019, and it was not an easy break up as things got very ugly between the two of them to a point that they started taking out each other’s secrets on social media. It even got to the point that Antle even accused Black coffee of abusing her.

But lately, there have been rumors that the couple is back together after pictures of them together landed on social media. So the reason why people got scared when they saw that picture since it’s alleged that she is back with Black Coffee they assumed that Black Coffee has probably started beating her up. And the reason for that is they didn’t read the caption but some of them just went straight to the picture, and then to the comments without understanding.

But the real reason why Entle looks like that is that she got a part where she will be playing a character of an abused person, so that was not real but it’s make-up as she’s probably ready or done with her set.

But those who saw the caption understood what’s going on, and they are excited to meet this new character as they also believe that she is a great actor and she will do a great job. And they also believe it’s time we have this kind of storyline on TV to teach abusive men that you can love your wife without laying your hands on her beating her up.

Because in this kind of situation it’s not only the mother or the person who is abused suffering, but the kids are also suffering, no child wants to see their mother beaten up. That’s why we have a messed up generation it’s because some kids are acting out what they see at home, and it’s very much disturbing for one to watch.

So this kind of storyline will probably help abusive men who abuse their women to know how they feel when they beat them up, though for some people it’s too late after some of them died because of abuse. But it’s not too late because we still have people who are abused daily but by their partners and they are scared to report them. As they say, abuses don’t see anything wrong when they abuse another human being, even Uzalo showed us that after Njeza nearly killed Nosipho in front of people.

We say no to Gender-Based Violence enough it’s enough. We need all the help we can to help those in need, those who can’t help themselves or are scared to come forward.

Content created and supplied by: KgaogeloEntertainment (via Opera News )