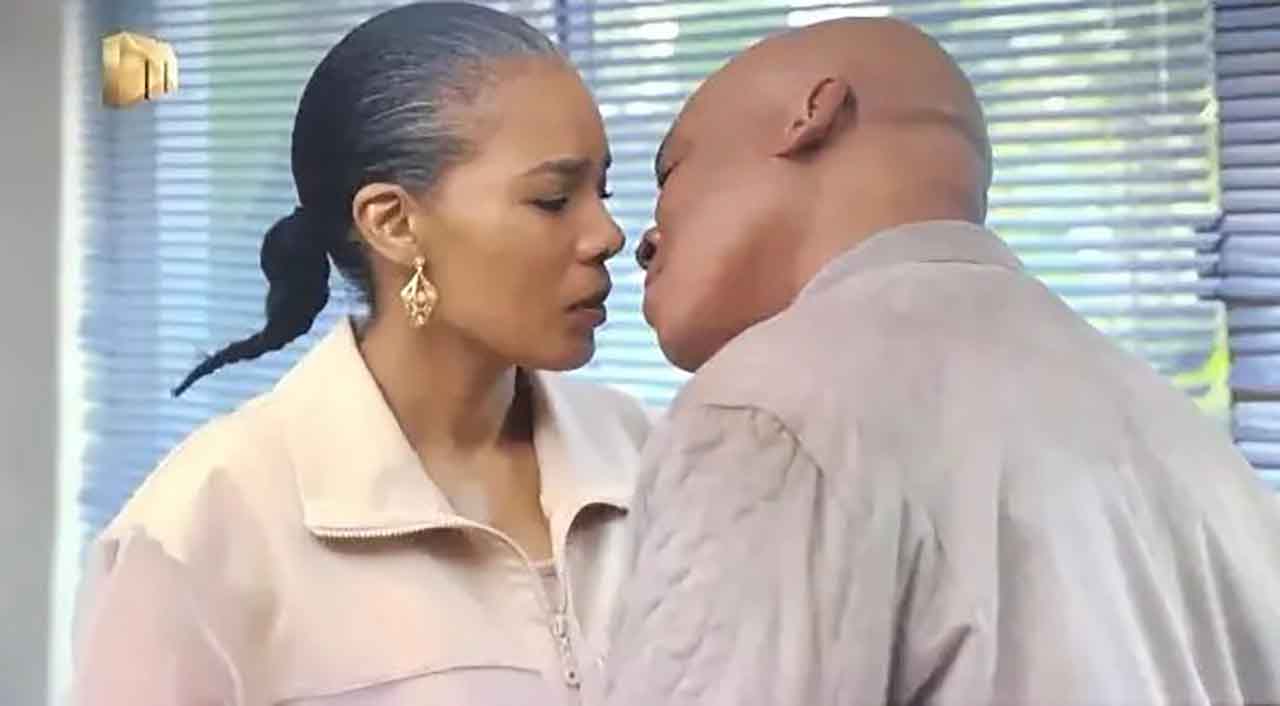 The Queen’s Harriet (Connie Ferguson) has been glowing and deeply in love ever since she made her return. Harriet has always played the ruthless drug peddling Queen hell-bent on destroying anyone and anything in her way. However, we have now been subjected to another side of The Queen that we love. The Queen’s Harriet, Connie Ferguson finds love again.

Though the relationship is forbidden and bound to end in tears. The complexities of the affair with Hector can only lead to heartbreak. For starters, Harriet Sebata and the Khoza are sworn, enemies. Should Shaka and Brutus ever get to know of the affair we are guaranteed to see bloodshed. Brutus has previously had his suspicions but Harriet managed to quash the suspicion. 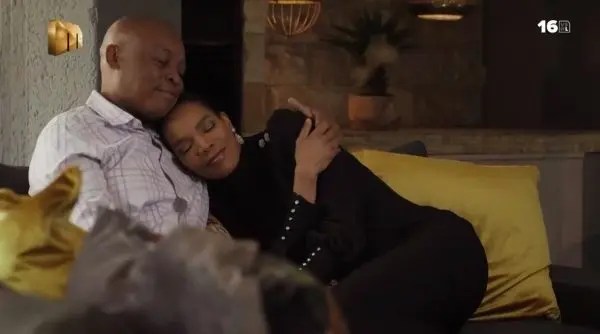 Another red flag is that ever since finding love, Harriet seems very distracted in the company business. She now spends her days holed up with Hector in a hotel room or having a picnic at a hidden spot. Being the brains behind the business, her lack of attention on that front might spell disastrous. 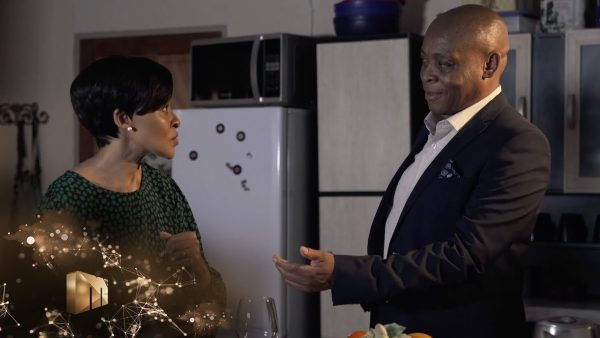 Within a few days of making amends, Hector and Harriet develop feelings for each other and start to hide their affair from their family, resulting in an even bigger war between the Sebata and Khoza clans.

Hector and Harriet went into S6 of The Queen convinced that they are soulmates – each other’s equal. They’re family-orientated, they’re widowed, and they live life on the edge. Sounds like a perfect match, right?

Well… While their love story reads as though it’s been ripped out of a romantic novel, there is an issue: Hector is a married man. 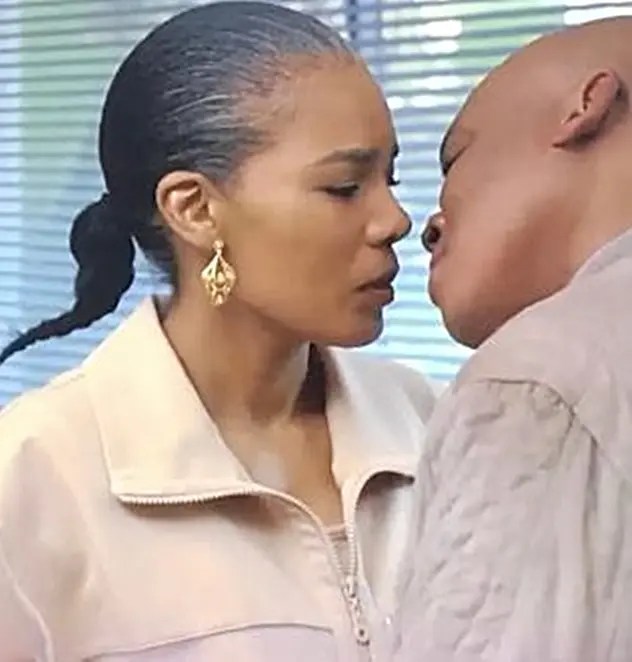 Aside from the danger of Hector getting caught in a love triangle in S6 of the Queen, his daughter, Thando, will be on a quest to kill the Khozas.

Unlike her father, Thando refuses to forgive and forget her enemies. She will stop at nothing to seek retribution for her sister Mpho’s death.

All the pieces are in play on the storyboard. But as always in this sort of game, the most cunning piece remains The Queen.