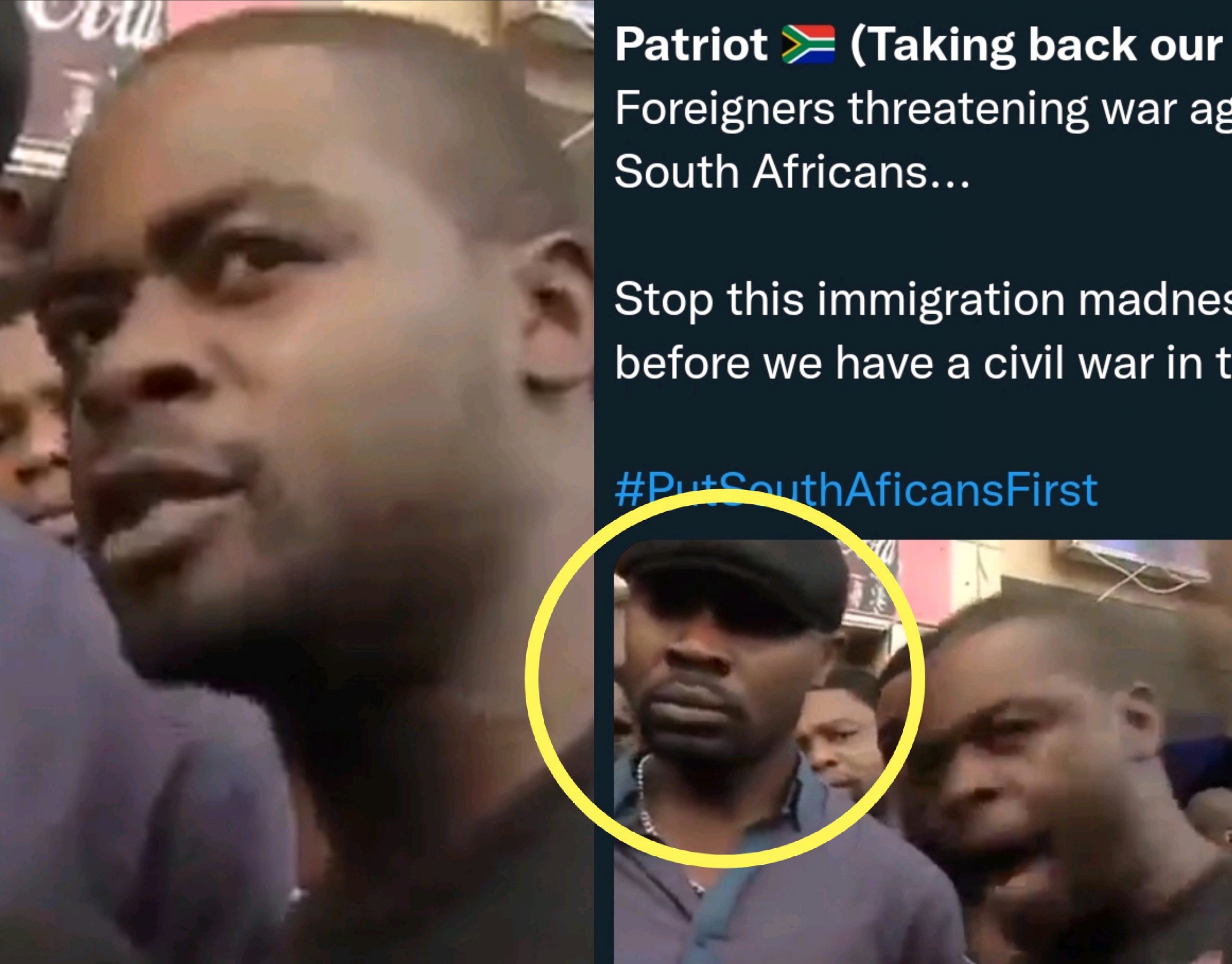 Stop this immigration madness NOW before we have a civil war in this country #PutSouthAficansFirst pic.twitter.com/cKQqtqqruy

Social Media in South Africa – Well, it appears that illegal aliens have successfully invaded South Africa, as they now have the audacity to threaten South Africans with the war in their own country, implying that they are content with their numbers.

It appears that South Africans must simply sit and remain silent in their own nation while facing a greater conflict than apartheid, and this is no joke, as it has been shown that the police, army, and even home affairs have all been discovered cooperating with illegal immigrants to aid crime in South Africa. This comes after a video of a foreigner went viral, giving a powerful message to South Africans.

It’s unclear when the video was taken, but it’s inspiring to see how grateful visitors are to call South Africa home.

This is simply the result of the African National Congress’s failure to secure the country’s borders while begging for votes. You will never see a South African going to Zimbabwe or any other African country and threatening the country’s citizens with war, but you will see it here in South Africa because illegal foreigners have become at ease in the country under the ANC government. Content created and supplied by: S*A_Latest (via Opera News )