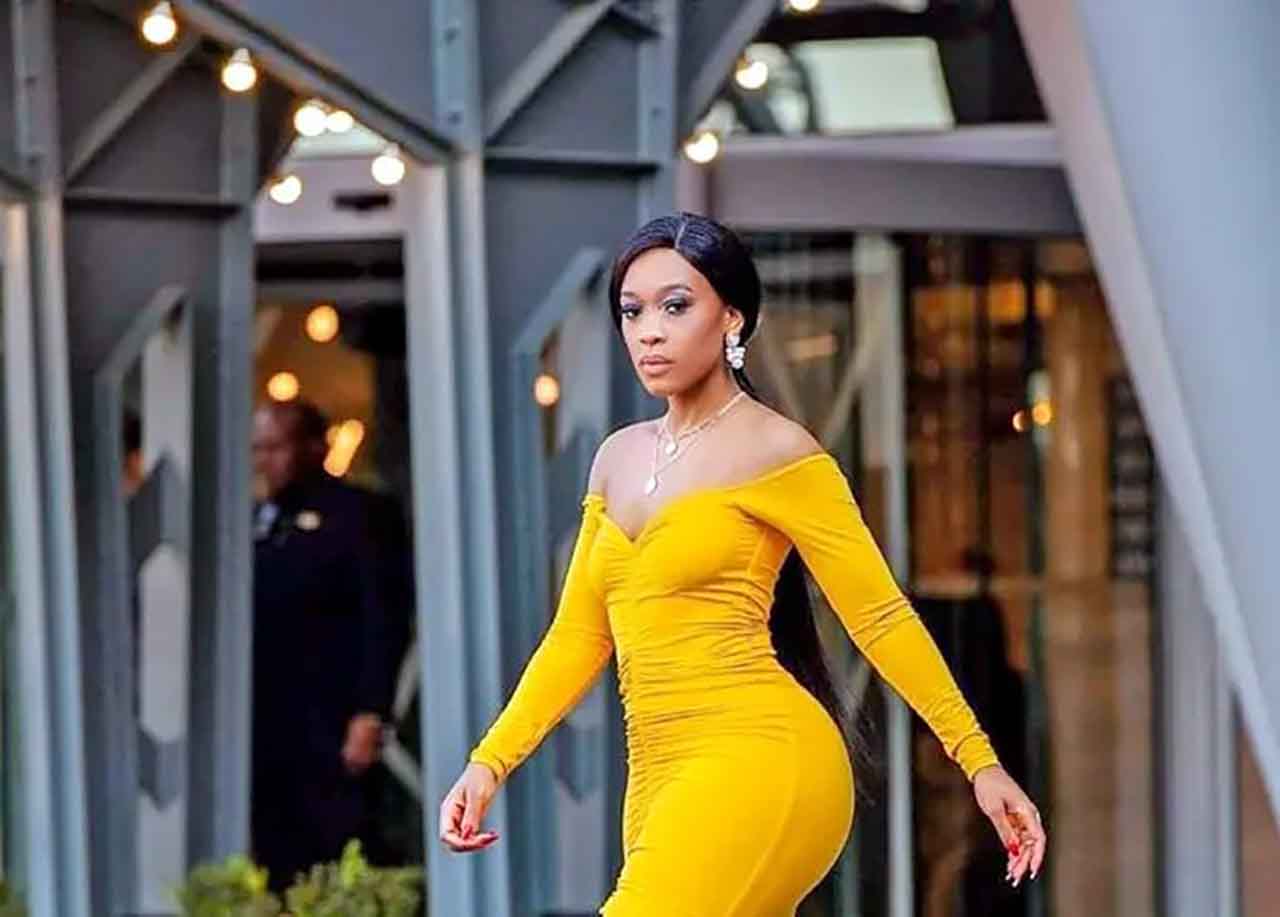 Buhle Samuels offered R25,000 for this man’s one-night stand. Some men would go to great measures to acquire what they want, even offering, which would be understandable if it were a case of a man offering himself to a female. In one case, however, Buhle Samuel, a South African actress, and television personality, recently claimed that she had received an email from a man offering her R25 000 for one night of pleasure with her. What happened to simply asking someone out on a date without making them feel special, even if the amount is R25 000? She claims to have received the email from a 44-year-old man named Paul Dominick. She claimed that this happened in 2017 and that the man then offered her R25 000 to meet up with her for a night.

Paul Dominick also offered to pay for all of her expenditures, including a first-class aircraft ticket to Johannesburg, she said. Samuels went on to add that women should not fall prey to men like Dominick because women cannot be bought because they are not objects to be possessed and that those men are devil’s agents. Some people should simply learn to respect women as they are not a piece of furniture that can be purchased in a store, what kind of human being do such thing this is not good at all such behavior should just stop if you love someone just tell her rather than offering some money for a night what has the world become it is no longer safe.

Paul is an adult, and instead of offering her money as if she were selling anything, he should have approached her in a more mature manner.

This demonstrates his lack of regard for women; he should know better because love and going on a date with someone cannot be bought.

Content created and supplied by: Newsflash (via Opera News )