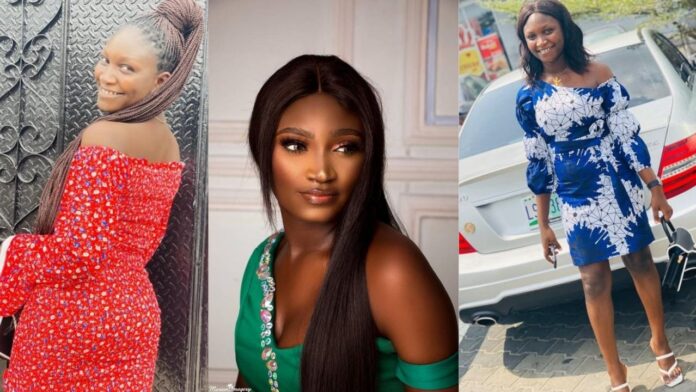 A final year student of Delta State College of Health Technology (DELSCOTECH), identified as Victory Idjai, has reportedly died in a motor accident few days after her final exams.

According to one Uche Oyem who paid tribute to the deceased on Facebook, Victory wrote her final exams last week and was awaiting her License Examination before her untimely death.It was gathered that the Dental Nursing student was killed in a fatal car crash that occurred on Sunday, August 8. However, details of the accident are still sketchy. 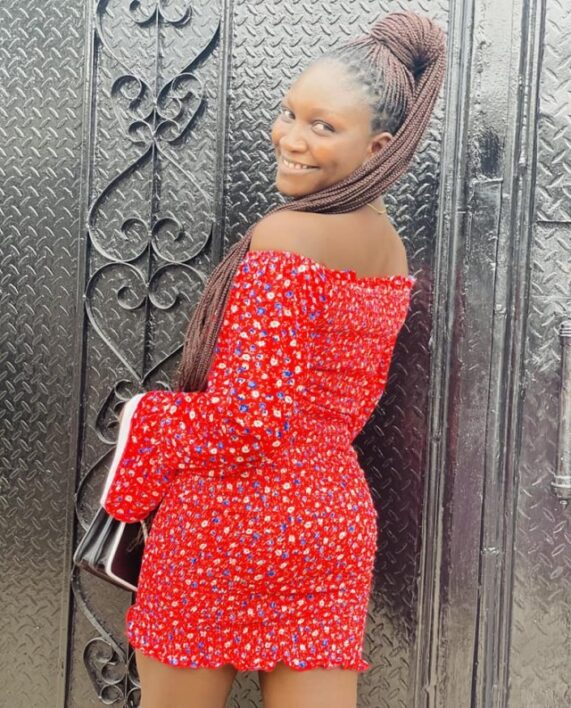 “Sad news, The entire students of Delta State college of health technology ofuoma ughelli. Sadly announce the departure of a 300level student who finished her last school exams last week waiting to write her liesence exam.
But died yesterday in an accident. Miss Victory Idjai we the dental nursing student of delscotech in pain wish your soul a perfect rest. Rest in peace. Victory idjai , your death is still a shock to me.” 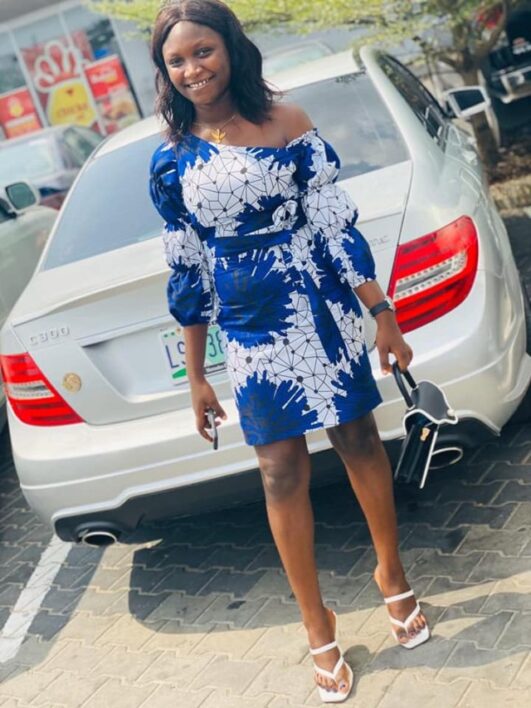 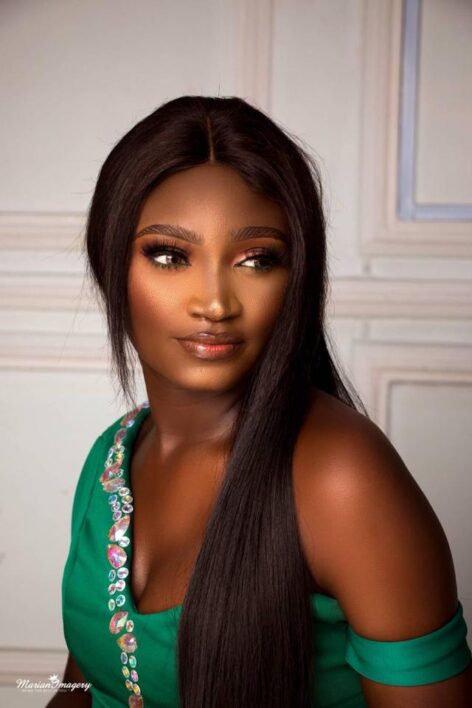