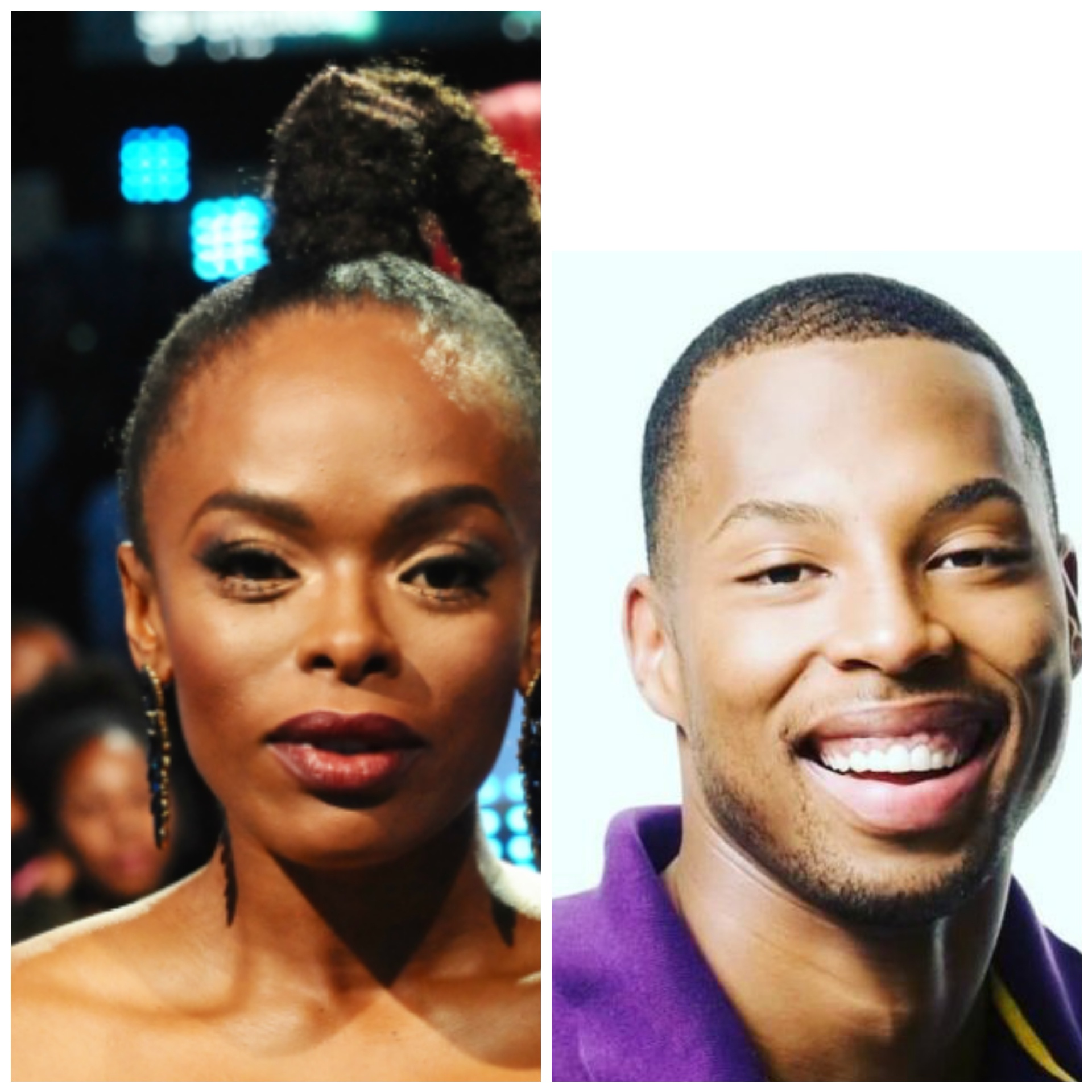 There is more to the story than meets the eye after a seasoned broadcaster was fired from a popular Radio station Khaya FM, because of what happened outside the studio. More details have emerged about what other things led to the dismissal of Idols judge as she could not do a proper introduction and a summary of things to expect on her show. A source has revealed another side of the story. A source said initially the problems started on October 26 when Unathi could not see eye to eye with the popular radio DJ Sizwe Dlomo a number of times.

Nkayi laid a complaint against Dlomo as she claimed that He was very late for the show handover. She insist the handover was not as smooth as it was supposed to be at the end, due to Dlomo’s late comings.

She even confessed to a source that Dlomo was difficult to deal with. She said he is the worst colleague to work with within the studio.

Another source revealed that Nkanyi decided to report the matter to HR as she claim it was not the first time such an incident happen.

According to a source both radio personalities were allegedly involved in a heated debate after Nkanyi was upset that Dlomo was late yet again. She also accused Dlomo of verbally abusing her during the heated argument. She was crying after the argument.

She accuses Dlomo of being a bully in the studio. Dlomo was called to account for the alleged accusation. However, he made HF aware that the confession was recorded. When they listen to the recording. They could not find anything from the recording that there was no evidence of abuse coming from Dlomo. Nkayi was not happy about the outcome. She even threatened to take the legal route against Khaya FM.

Ian Bredenkamp from kaya said Kaya won’t divulge any future detail than the statement announcement made on Wednesday.