EXPOSED: this is not Meikie – see why

EXPOSED: this is not Meikie – see why 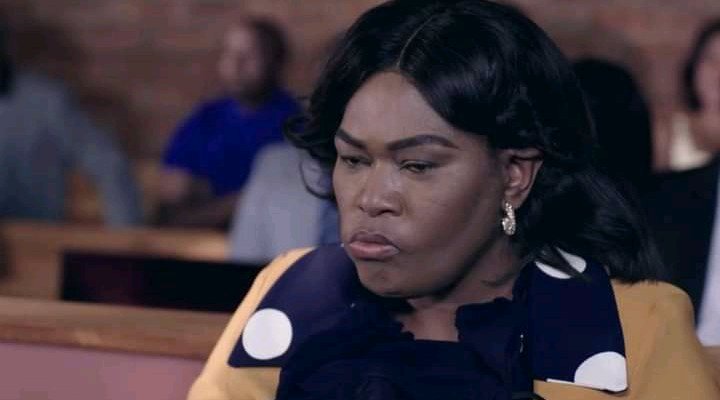 Meikie Maputla has been going in and out of court and she seems to believe that her plane has finally landed. To get his mother out of jail, Leeto’s came up with a plane to find a person that looks like his mother.

This person is meant to take the fall for Meikie and in that way, his mother could go free. The seakamelas found out about this and they can not help but believe the person who appeared in court yesterday was not Meikie. 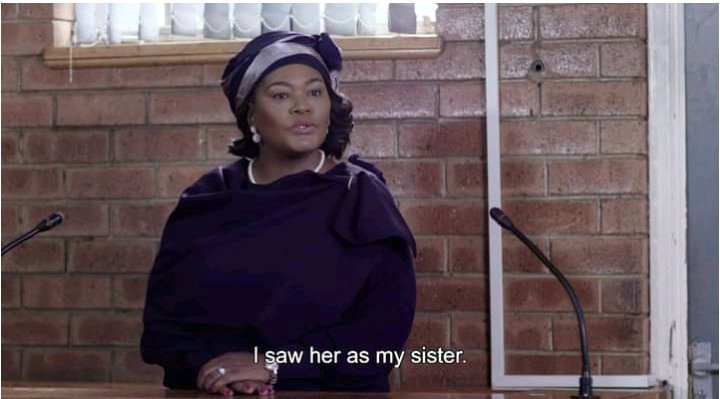 What’s your take on this matter? Do you think the person who appeared on our screen yesterday was Meikie and why? Mike is a very clever woman and her reactions to some things do not go unnoticed.

Personally, I do not believe that was Meikie. The drama that the Seakamelas caused showed that is not Meikie. Meikie does not go down without a fight and she would never let people just disrespect her.

Have you noticed that the woman who appeared in the caught was much lighter than Meikie? Her physical movements are not that of Meiki and the way she talks. She speaks with no confidence. 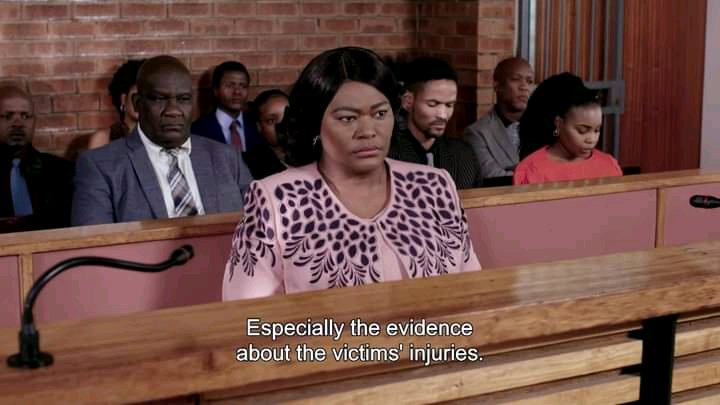 Please leave a comment below. Tell us what you noticed that made you believe that was Meikie who appeared on our screen

Content created and supplied by: Outspoken_eyes (via Opera News )