Eunice from Skeem Saam is trending on Twitter Know the reason

Eunice from Skeem Saam is trending on Twitter Know the reason 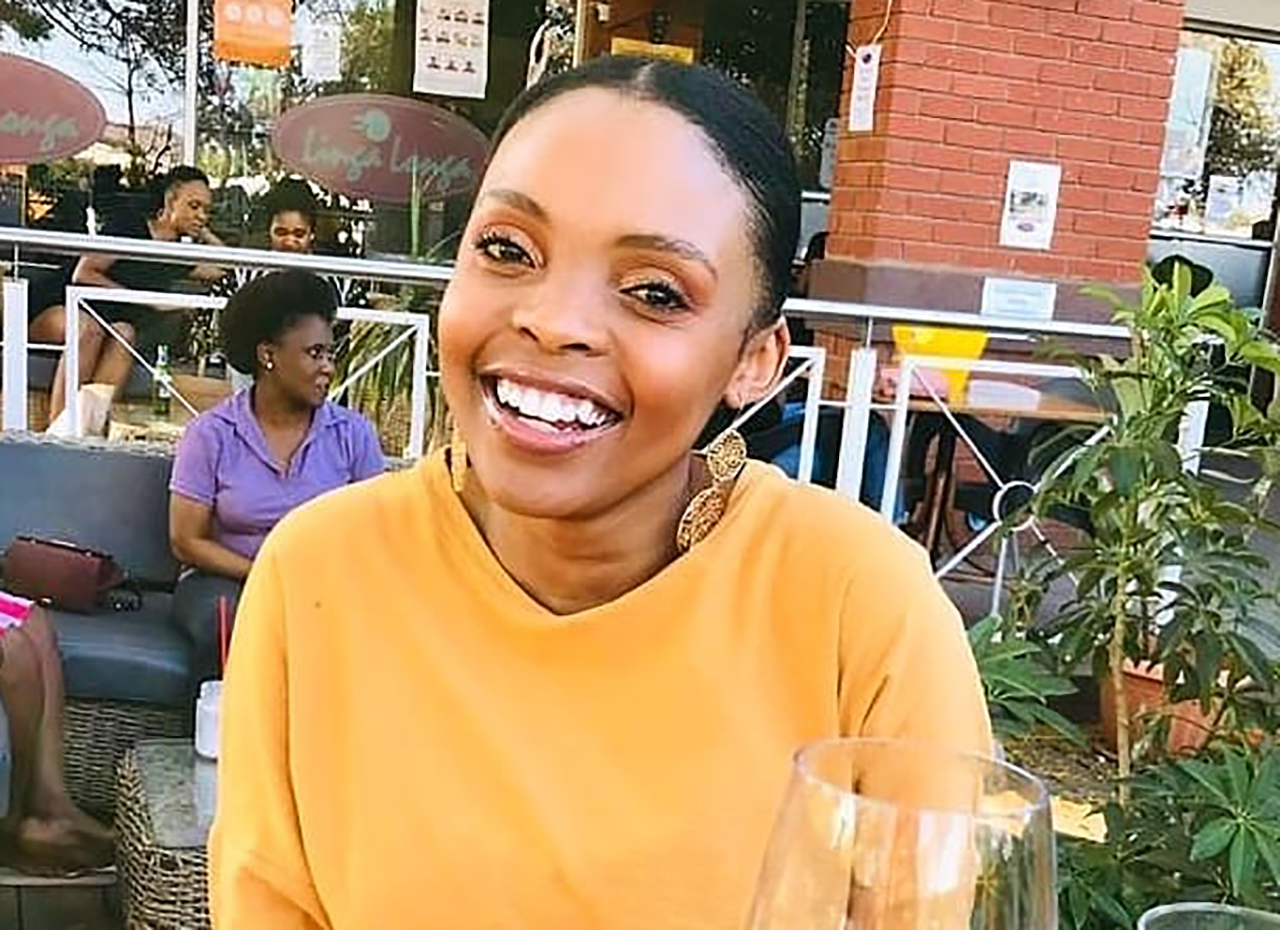 Pretty’s works came crumbling down after she found out about her pregnancy, after she had been in denial for a long time she finally visited a doctor and found out that she is actually ten weeks pregnant. Although she was shocked by the news she didn’t mind Kat being her baby daddy as he felt that he would be the best father fur her baby. However after Kat noticed how weird Pretty has been towards him he decided to pay her a visit and told her what he really feels, he told her that they would never get back together and that really crushed her. It seems Pretty wanted Kat to be the father of her baby desperately, but we already knew that it’s not possible after the talk had with Candice regarding his relationship with Pretty. It seems Pretty didn’t want to face reality and her friend Eunice had to make her see the reality, she realized that Kst is actually not the father of her baby and Lehasa is. This made her situation even worse considering how bad things are between her and Lehasa. He had told her not to lose his number and she doesn’t know his to approach him with this news. It seems Pretty has made a decision not to tell Lehssa about the pregnancy and Eunice thinks that it’s a bad idea.

Just like NaNtuli it looks like Pretty doesn’t want to take responsibility for her actions, she is not blaming Eunice for her relationship with Lehasa because she was rge one who introduced her. Viewers don’t think that what Pretty is doing to Eunice is not fare considering how she has been very supportive toward her. After all, she is a grown woman and Eunice didn’t force her to be with Lehasa.

Viewers feel that Eunice deserves much better than the treatment she has been getting from Pretty. Since yesterday’s episode age has been trending as Skeem Saam viewers say that Pretty around stopping blaming Eunice and face her problems, after all, Eunice has been the one helping her since day one and now she is blaming her for hooking her up with Lehasa. Everyone deserves a very supportive friend like Eunice, but Pretty is surely ungrateful it seems her hormones are getting the best of her.

Content created and supplied by: Mzansilatestnews (via Opera News )