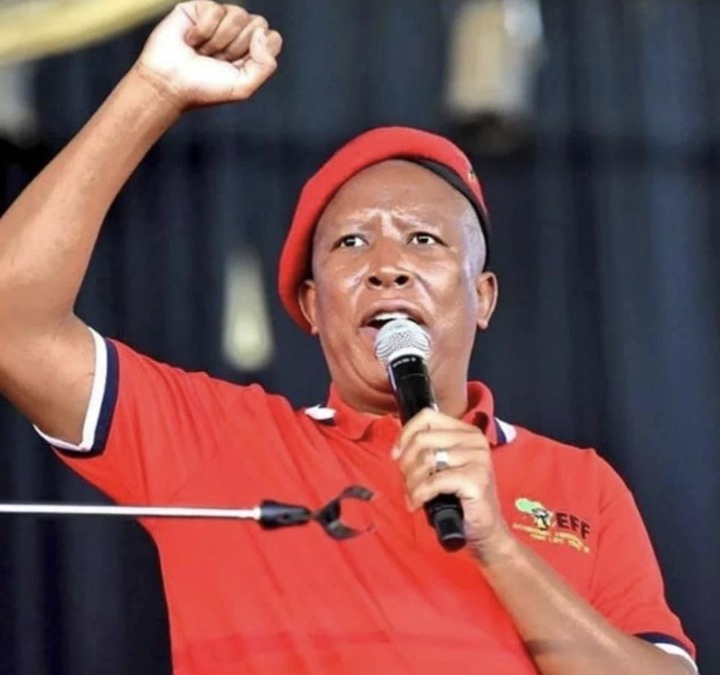 Economic Freedom Fighters leader, Julius Malema, has come out guns blazing in defense of Jolidee Matongo. This comes after the newly elected Johannesburg mayor came under heavy criticism for being a Zimbabwean. Several South Africans were not pleased with the fact that a Zimbabwean national has been tasked with such a key position.

Malema came out to defend Matongo saying they grew up with Jodilee Matango in the ANC Youth League. Malema says he won’t be rompedin in a campaign to reject the mayor just because his father was Zimbabwean. “I’m sorry, don’t count me in your nonsense,” Malema said. He however added that politically he disagree with the appointment, but Matongo remains “a black brother of mine”. 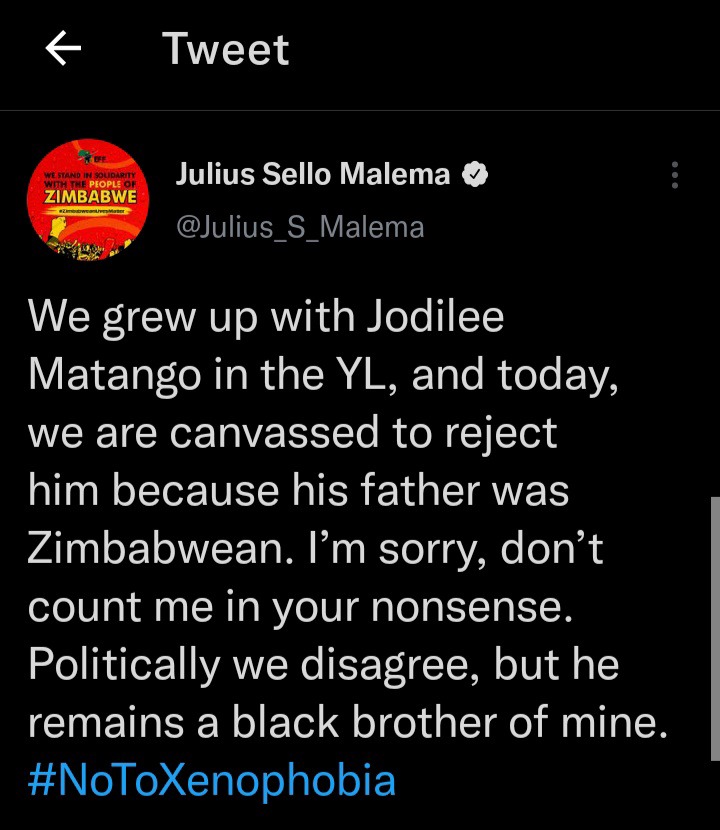 It must be noted that Malema is an advocate for an open border policy, just like Matongo. When he responded to the criticism of him being a foreigner, Matongo said what people are saying does not give him sleepless nights, all he wants is for the ruling party to consider an open border policy so Africans can move freely in their continent. Those are exactly Malema’s sentiments. Looks like the two have been cooked from the same pot, hence the defence.

Malema has faced huge criticism for his love for foreigners. Many people have lashed out at him for saying people from foreign countries should be allowed in South Africa when he stays in a highly secured home where he won’t experience the crime these “fellow brothers” are accused of. 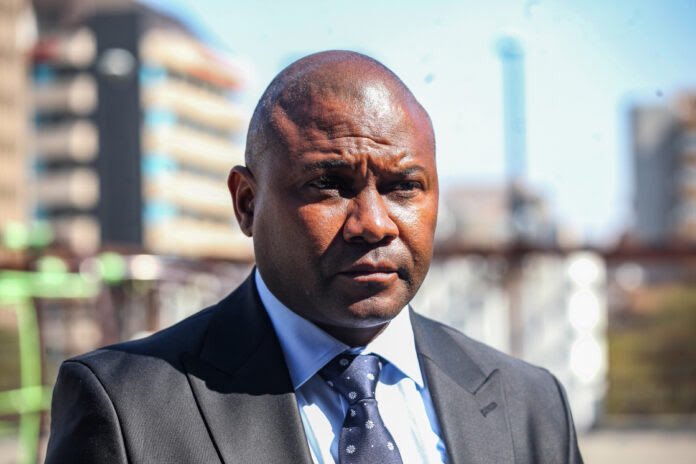 But several South Africans are not buying Malema’s justification on the matter. “Sello just because you were all in the YL and you accepted him doesn’t make others xenophobic when they reject him. Sons and daughters of our neighbours must not be prioritized ahead of the locals and the notion that the local must sit idling and surrender their future to foreigners is alienating,” a Twitter user responded to Malema.

Methinks the issue of South Africa and its neighboring countries will soon be a huge problem. What we must accept is that in 150 years time South African nations of Xhosa, Zulu, Sotho, Pedi, Tswana, Khoisan, Venda, Tsonga will be extinct. We will just be a country of the World. South Africa will be a first country in the World where all world’s people will call first home.