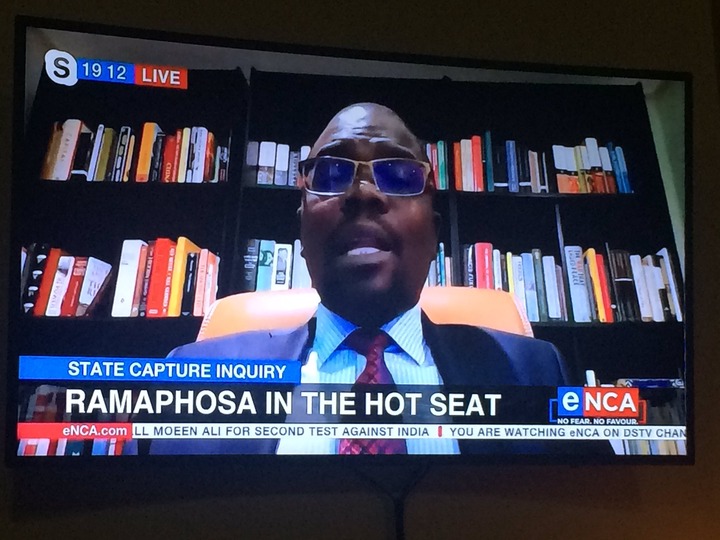 Political analyst Prince Mashele has told it like it is during an eNCA interview on Wednesday night and while did not mince his words about president Cyril Ramaphosa. Again on Thursday morning, Radio and TV journalist, Sakina Kamwendo, had a conversation with Prince Mashele during the Morning Live show on Thursday morning. In both interviews, Mashele summarised president Cyril Ramaphosa’s testimony at Zondo Commission in a mere five minutes. The controversial political analyst was very crisp and to the point.

“I am convinced that Cyril Ramaphosa was scheming with the Guptas in their corrupt dealings and that was his option 5 of these options he spoke about, he was working with these Guptas,” Mashele spilled the beans. This was the first time we got to hear Prince Mashele tearing Ramaphosa apart like that. The guy is known for always singing his praises to Ramaphosa. 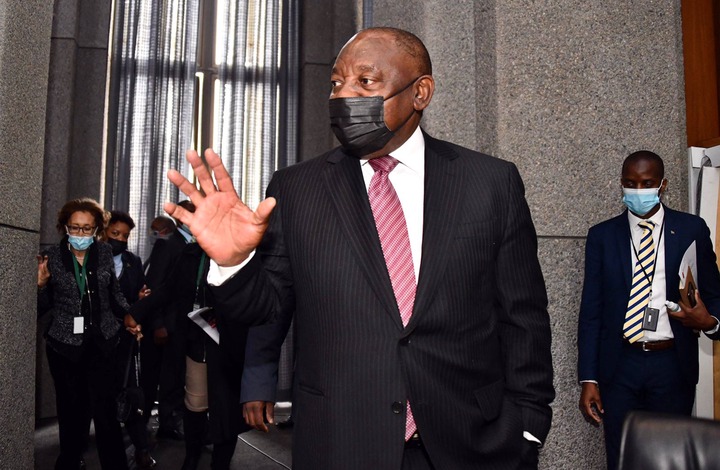 Responding to the statement Ramaphosa made on him almost resigning after Former President Jacob Zuma fired Minister Nhlanhla Nene, Mashele says Ramaphosa is lying that he didn’t resign in order to resist State Capture from within. Ramaphosa says he played the long game and decided to continue in Zuma Cabinet while planing for the future and Mashele says this was not in SA’s best interest. He says it was in Cyril’s biographical interest, “That man just wanted his CV to reflect that he was once SA President.”

Prince Mashele is right. If Cyril was planning for the future, he would be presently appointing new people, instead of reshuffling the very same people in Zuma’s cabinet. If he claims he was playing the long game then, it means his game is not done even today while SA suffers.

Ramaphosa said he wanted to resign, but didn’t tell Zuma who appointed him at Union Buildings. He told Jessie Duarte who had nothing to do with his appointment. He said he recommended Brian Molefe for appointment but, didn’t see his name at Deployment Committee which he chaired.

Prince Mashele has never been the one to shy away, or sugar coat issues. This is exactly how he used to speak about Zuma, and many people thought he was anti-Zuma. He speaks his truth and nothing but the truth. Methinks what Prince Mashele articulated about Ramaphosa playing a long game and planning for the future during Jacob Zuma’s epoch, is quite precise. Politics resolves around power, surely we didn’t expect Ramaphosa to resign. This is exactly what Deputy President David Mabuza seems to be doing.

Salie: Ramaphosa says he played the long game and decided to continue in Zuma Cabinet while planing for the future, was this in SA’s best interest?

Prince Mashele: It was in Cyril’s biographical interest, that man just wanted his CV to reflect that he was once SA President.
🙆🏿‍♂️ pic.twitter.com/sYYiL3Xcy6