Davido’s Fans Spot His Lady Look-Alike: Are They Spot On?

Davido’s Fans Spot His Lady Look-Alike: Are They Spot On? 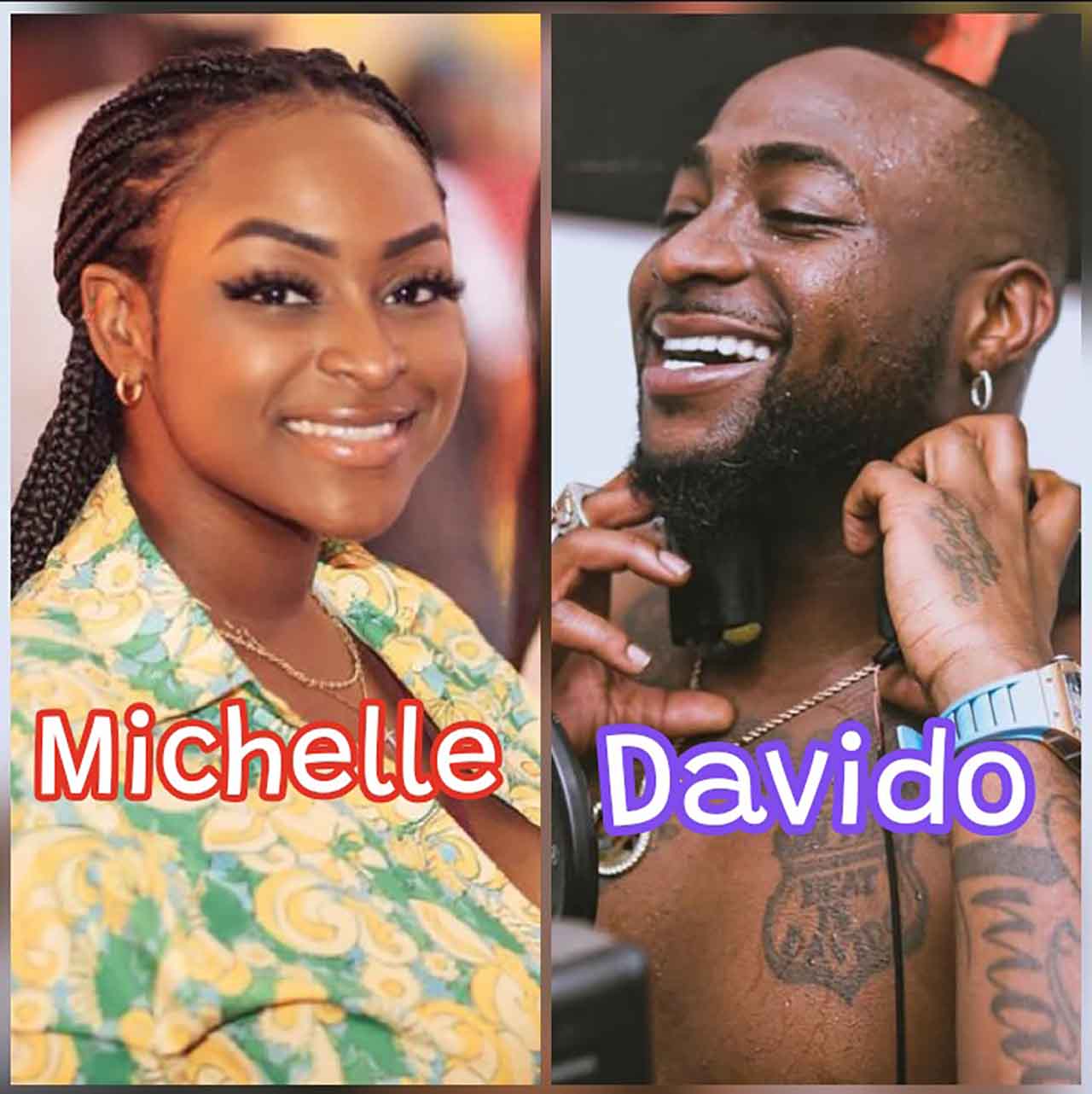 There has been an opinion on social media after Davido’s fans discovered a young lady whose name is Najet Michelle and said she looked so much like the popular singer David Adeleke, better known as Davido, it was all over social media, and almost everyone agreed to the fact that she looked like Davido. As we all know, countless people have openly revealed they look like one celebrity or the other. Some artists reacted and agreed to the fact that they looked like the person and even hung out after they saw the trend, while some debunked the resemblance story, but Davido is yet to react to this one. To me, the resemblance is there. Assuming I don’t know Davido’s siblings, maybe I would have concluded that she is Davido’s sister because their faces structure and her smile look so much like that of Davido, even the ones when she was wearing glasses and makeup, they still turned out to be Davido’s perfect resemblance. This doesn’t only happen to celebrities, there are people you see, and you wonder if you had a twin you don’t know about, you would think you have seen another you, this is what is happening in the case of Najet and Davido. They are not related, but they share one thing in common, which is facial looks.

In conclusion, I think fans would be waiting for their idol to reveal whether the lady really looks like him or not, but before then, just check out their photos and say what you feel about their look. Content created and supplied by: Outstanding1 (via Opera News )