Crime does not pay: here is how it ended for former IdolsSA contestant

Crime does not pay: here is how it ended for former IdolsSA contestant 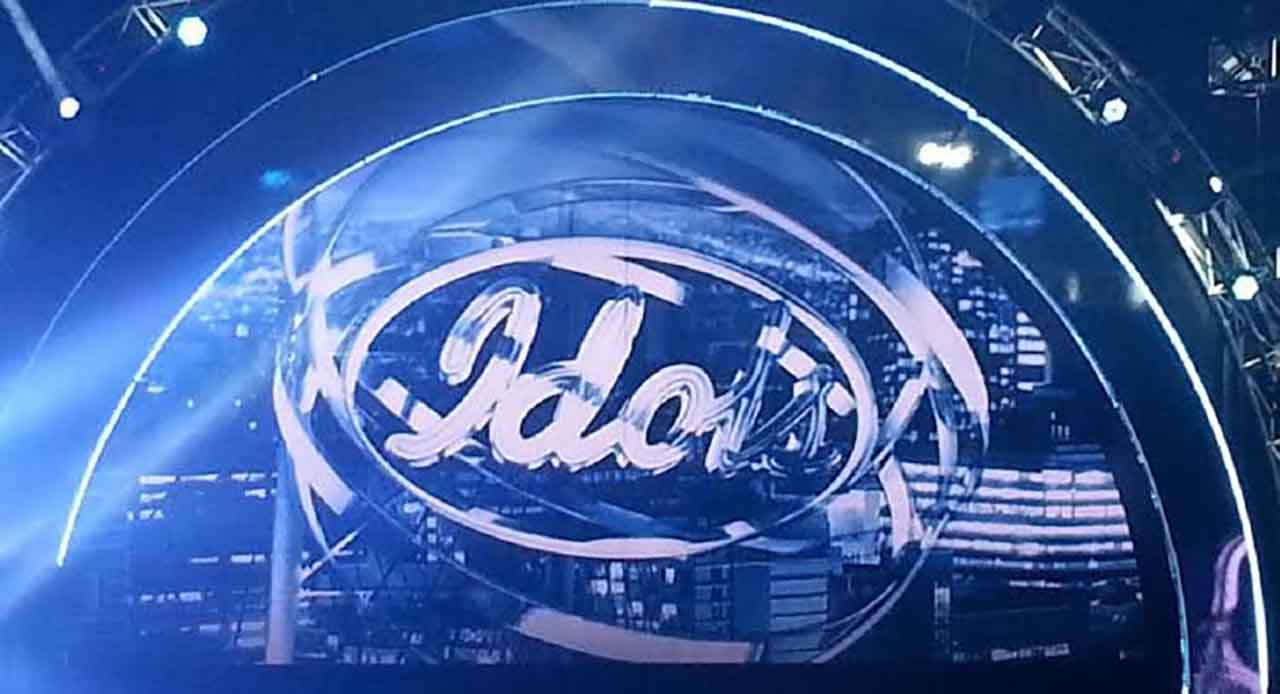 Crime has once again robbed a man of an opportunity of becoming something better in life or growth in life as an entertainer.

Ibrahim Cook is Mzansi’s former IdolsSA contestant who once took part in the competition showcasing his talent to the whole world. Cook was not just a contestant on IdolsSA, he was one of those who left the judges impressed with performances and was given golden tickets for some performances during the competition. Cook’s future was promising as he had been recognized by many in the entertainment industry who could have given him a chance. Unfortunately, it has ended badly for him as he will be spending 10 years in prison after being found guilty of trafficking drugs. Ibrahim Cook was sentenced yesterday at the Verulam Magistrate Court and his sentencing was announced by the South African Police Services(SAPS).

“The Verulam Magistrate’s Court convicted and sentenced Ibrahim Cook (31) to ten years direct imprisonment for dealing in drugs”, said SAPS in a statement.

“Cook was arrested at the King Shaka International Airport on 10 December 2014 after information of drug trafficking was received by the Hawks members from the Durban Serious Organised Crime Investigation”, the statement continued.

Ibrahim could have walked his way up and became one of the best in the entertainment industry just like Mmatema Moremi-Gavu and Amanda Black who are today doing well after being recognized on IdolsSA for their talents. It is true when they say that crime does not pay, Cook got himself 10 years in jail which means a pause to many things in his life instead of getting something beneficial to his future to help put him on the map.

What are your thoughts and views on the former IdoslSA contestant being sentenced to 10 years in prison? Like and share with us. Also, like our article and look out for more entertainment news from us.