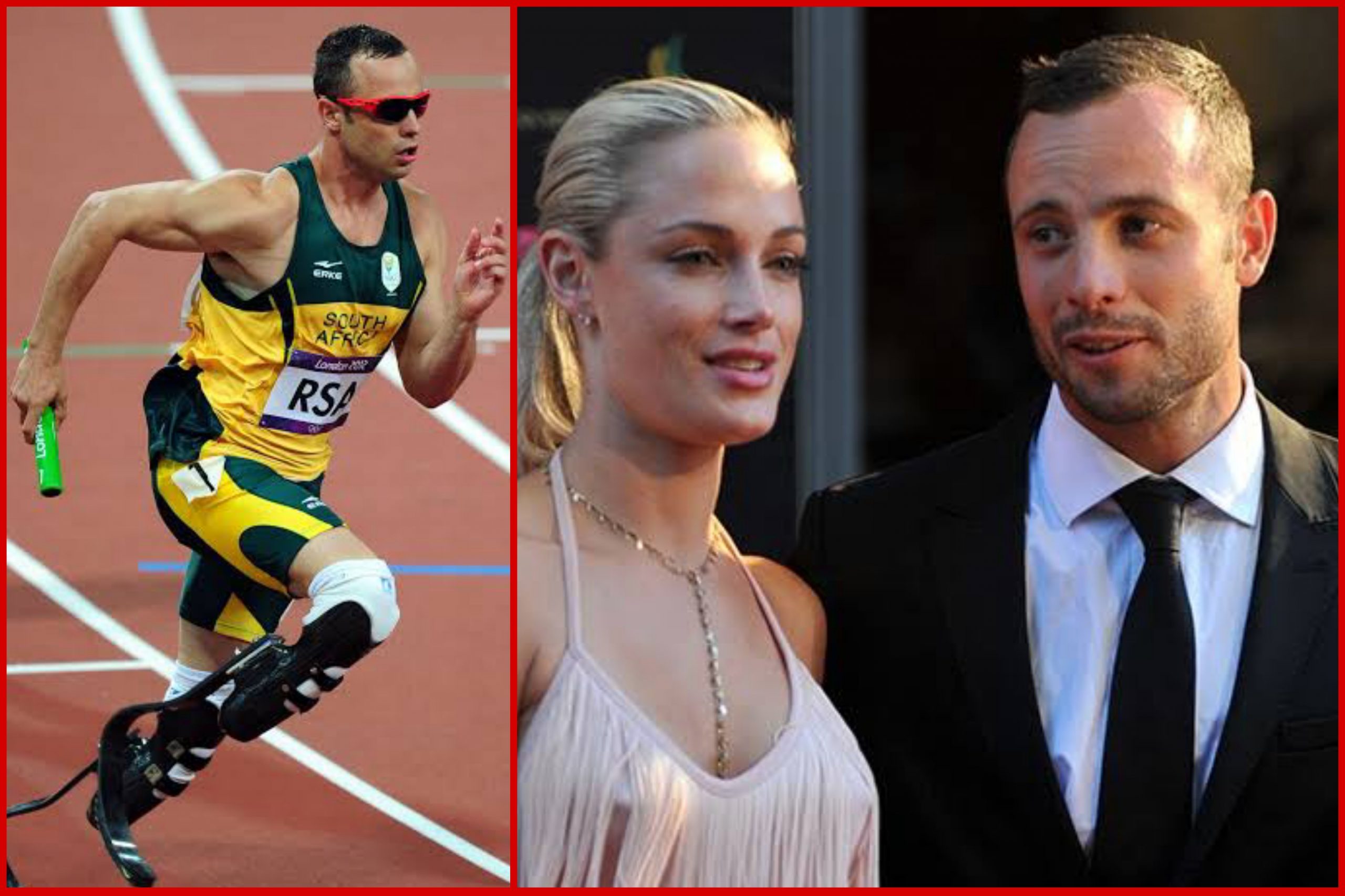 Disgraced Olympian and convicted killer Oscar Pistorius could be released from prison soon as he is reportedly now eligible for parole, in response to Oscar Pistorius’ possible parole release, his dead girlfriend’s parents have reportedly agreed to meet and talk with him as part of his parole condition.

The news of Oscar Pistorius’ parole is currently trending on social media site Twitter, as South Africans are responding to this big story, and most of them are unhappy that he is getting parole so soon for such a serious crime…

“It’s really really nice to be white in South Africa!! Even if you are a cold-blooded murder , your Colour will always be there to save you.”

“Twas a sad story. Unfortunately, a dead man tells no tales. A woman who was in love was brutally killed. She didn’t know she was in love with death”

“Sorry I have no sympathy for him …”

“Already!!! No wonder murder is not deterred by prison sentences. I guess it’s who you are.”

Content created and supplied by: ProudlySouthAfricanNews (via Opera News )