Congratulations Pour Into Former Rythmn City Actress On Getting Married

Congratulations Pour Into Former Rythmn City Actress On Getting Married 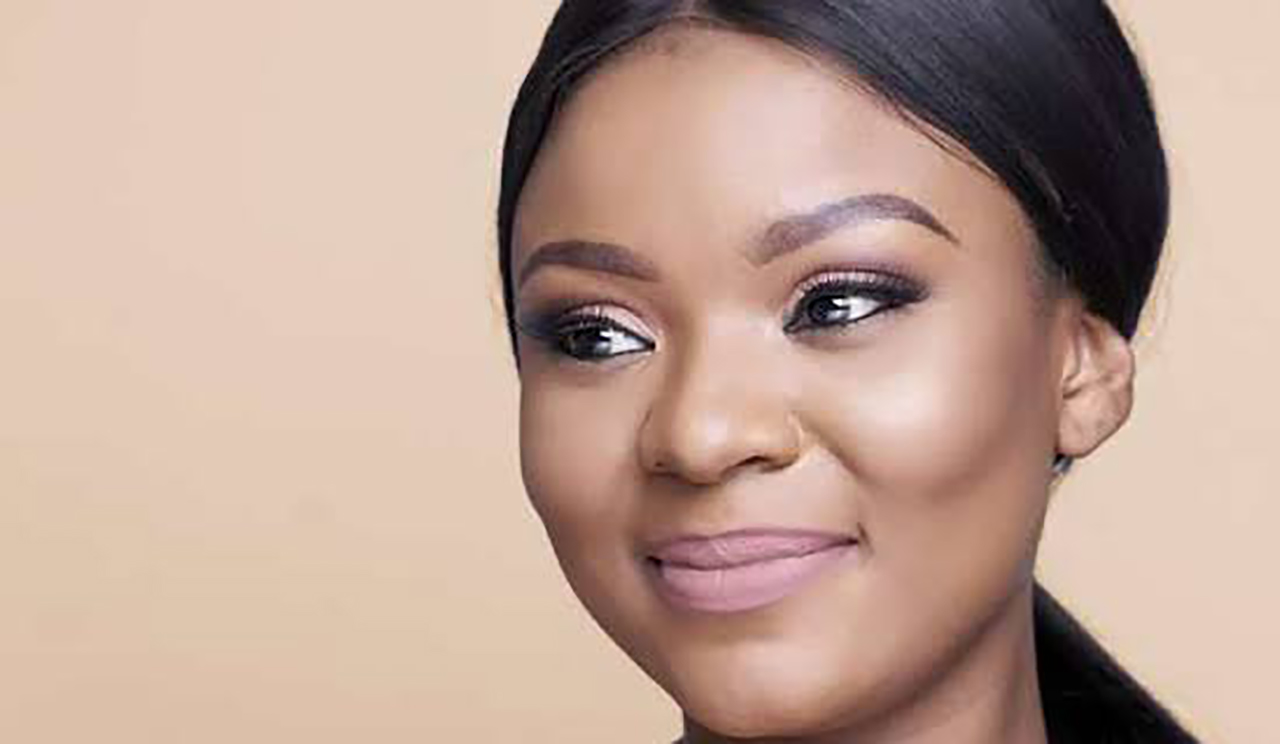 Amo Chidi, whose full name is Amogelang Zoe Chidi, is a South African actor, dancer, and singer who was born on February 5, 1990. She took part in the big school musical theater performances from the time she was in primary school until she graduated from high school. She is a SADTA champion hip-hop dancer with four years of ballet training, two years of jazz and modern dance training, and two years of Latin American and ballroom dance training.

At the age of ten, Amo Chidi made her first appearance on television as a top ten finalist in SABC2’s singing competition, Light House. She also had her own South African television show, Design and Auto, which aired on Dstv Ch115 Africa Magic+. Later in 2012, Amo joined Rhythm City as Reneilwe.

Amo’s passion for the performing arts and theatre has led to a number of accomplishments, including the recent theatre shows The Daughters of Africa and African Mamas. She was also a top 40 finalist in Cape Town’s Mnet High School Musical showcase, South Africa.

She has starred in a number of television commercials and was the host of DStv’s AfricaMagic channel’s Design and Automobile program.

Amo shared the news of her engagement on her Instagram page. Her fiancé is Amo Chidi’s boyfriend, whose name and identity have yet to be revealed. Reitu is the name of the baby girl born to the couple.

It seems like the couple has finally tied the knot. Pictures were shared of the former Rythmn City actress in her wedding dress, officially a wife. Amo looked stunning in her dress next to her husband, and happy. Congratulations poured in for her on her special day. 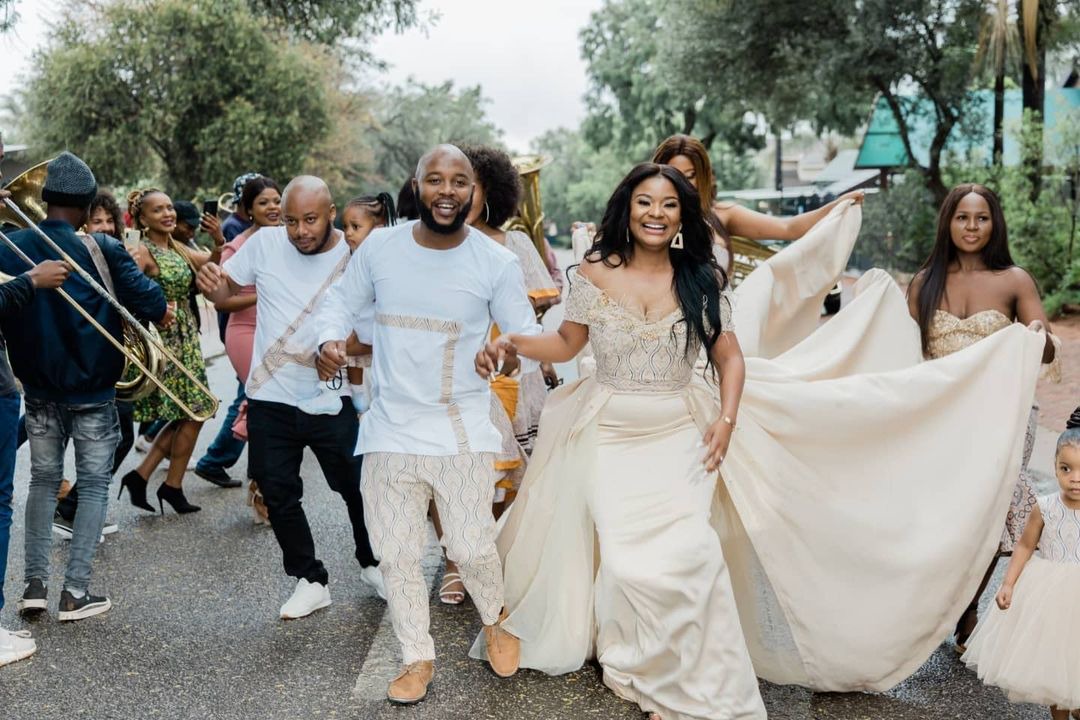 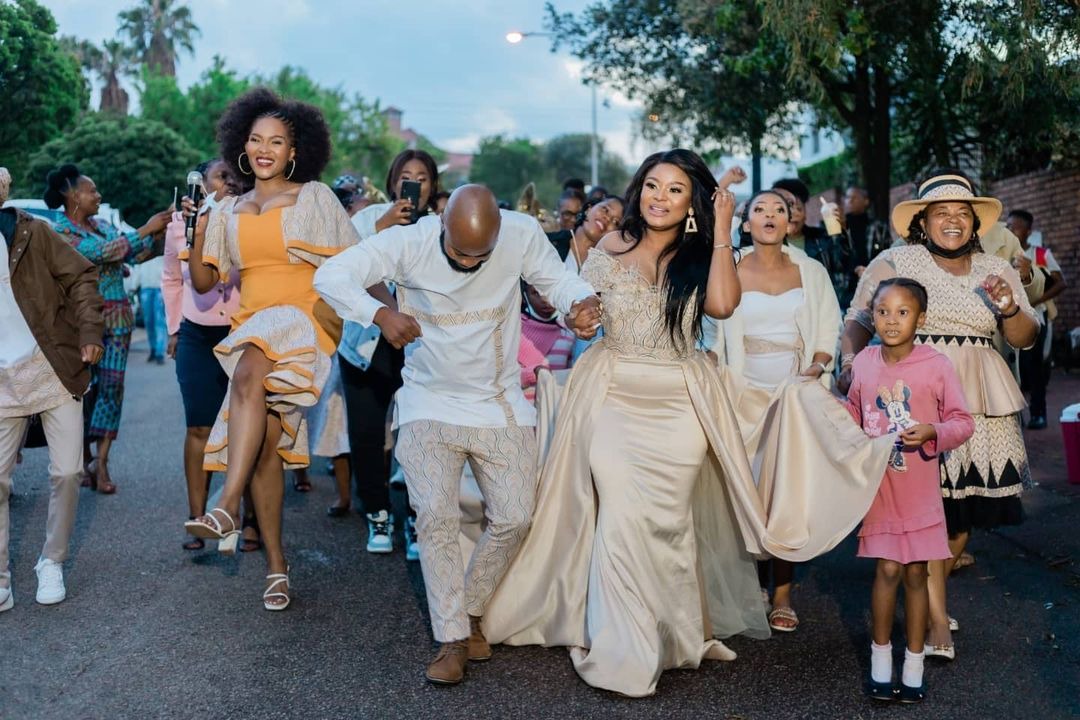 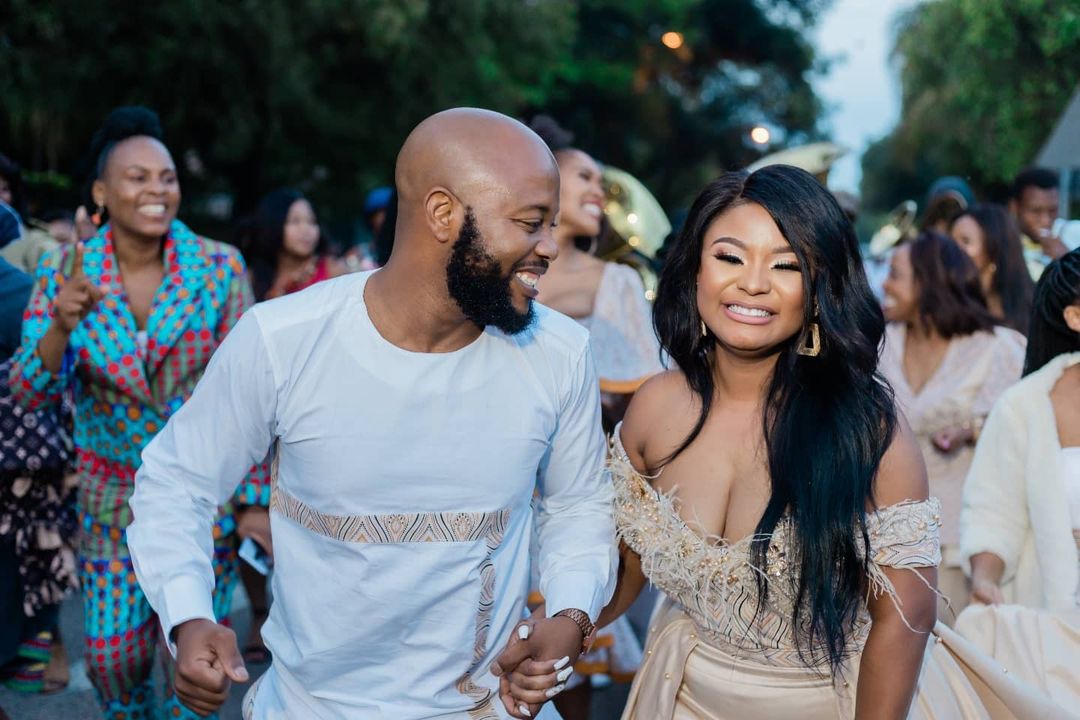 A look inside Amo Chidi and Lebo's wedding celebration. pic.twitter.com/6hTdm7mZYD

Thank you for taking the time to read and comment. Your support is highly appreciated by HottestNews. Stay tuned for more hot news and keep your notifications on. Remember to keep wearing your mask and stay safe
Content created and supplied by: HottestNews (via Opera News )