Chief Azwindini on Muvhango is a farmer by profession

Chief Azwindini on Muvhango is a farmer by profession 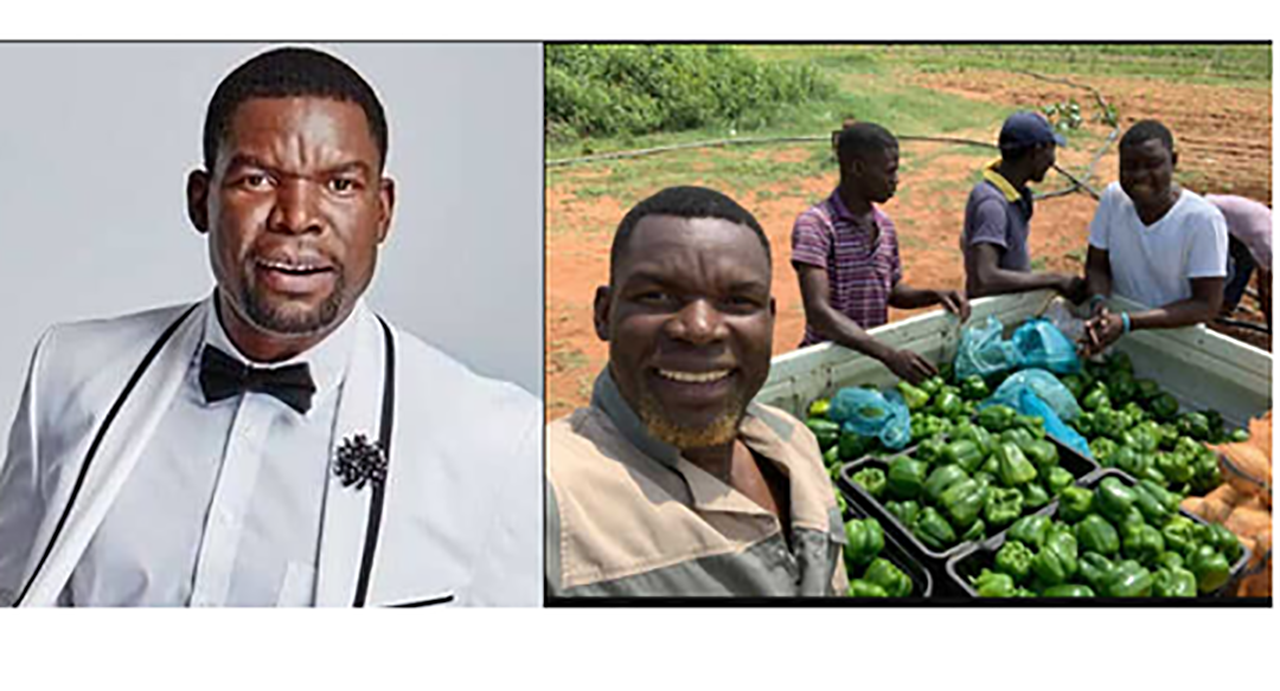 We have seen many of our media personalities who take their careers seriously that day even don’t think about starting something else on the side. When all the lights and cameras are gone, then the problem starts. You find that media personality has nothing to fall back on.

Maybe we can learn something from our Muvhango chief Azwindini, home according to some media publications, is a farmer. We can see on the picture below on his farm where he grows his vegetables. On the right is when he is at his farm according to the picture, on the left is when he’s on the set of Muvhango.

He is known as Chief Azwindini on Muvhango, but he was born Gabriel Temudzani. He is an award-winning South African actor who plays the role of a Chief in the village of Venda. He has played the role for an incredible 20 years also features in the film and a few television shows such as La Familia.

According to my opinion, that’s why he perfect this role so much that he does indeed look like a real chief because he’s been doing it for 20 years.

He is primarily active on Twitter where he has 210 followers and Facebook where he has 5000 followers, but currently, he is fast becoming an Instagram model due to his fitness videos and pictures almost every day.

Besides the glamorous life of being a media personality, he is also a farmer on the side.

According to some publications, the actor went to the school of agriculture so he could be a professional farmer. He has also opened up about being interested in farming from a younger age. His side hustle of becoming a farmer is growing such that he already has four permanent workers and numerous workers who come for seasonal work.

This is something that we talk about when we say something to fall back on when all the cameras are gone.